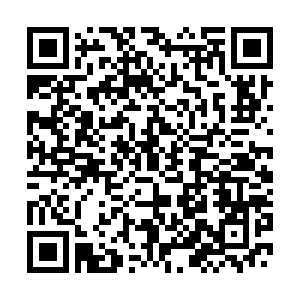 Japan ran its biggest single-month trade deficit on record in August as imports surged on high energy costs and a slump in the yen.

Imports jumped 49.9 percent in the year to August, driven by costs of crude oil, coal and liquefied natural gas (LNG), and causing the trade deficit to swell to 2.82 trillion yen ($19.71 billion).

The gain in imports was bigger than a median market forecast for a 46.7 percent rise in a Reuters poll and outstripped a 22.1 percent year-on-year increase in exports in the same month, Japan Ministry of Finance data showed.

Exports, however, declined 1.2 percent in volume terms, the data showed.

"Exports aren't growing on a volume basis even though the yen has weakened so much. That will be hard for corporate profitability unless the global economy starts expanding and exports increase," said Takeshi Minami, chief economist at Norinchukin Research Institute.

The yen's fall by nearly 20 percent over the past six months added to higher import costs, aggravating already high costs of energy and raw materials.

By region, exports bound for China, Japan's biggest trading partner, grew 13.5 percent year on year in value terms on stronger shipments of motor vehicles such as hybrid cars to the country.

Shipments to the U.S. expanded 33.8 percent in August largely due to stronger motor vehicle and parts exports.