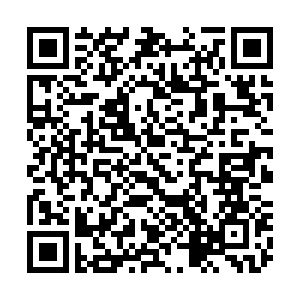 "China will continue to take all necessary measures to firmly safeguard its sovereignty and security interests in accordance with the development of the situation," Mao added at a press briefing.

Violating the one-China principle and the three China-U.S. joint communiqués, especially the regulation of the August 17th communiqué, Mao said the U.S.'s arms sales has seriously jeopardized the China-U.S. relations and the peace and stability across the Taiwan Straits, adding that China firmly opposes and condemns such act.

China on Thursday opposed the U.S. Senate Foreign Relations Committee's approval of a bill called the Taiwan Policy Act of 2022 on Wednesday to increase the U.S. military provision for China's Taiwan region.

The U.S. State Department approved a potential $1.1 billion sale of military equipment to China's Taiwan region on September 2, including missiles and radar program. The principal contractors for the missiles and the radar program are Boeing and Raytheon, according to Reuters.