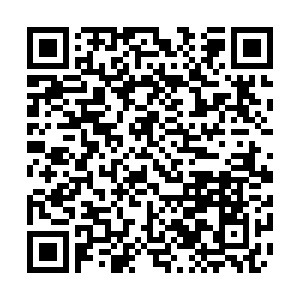 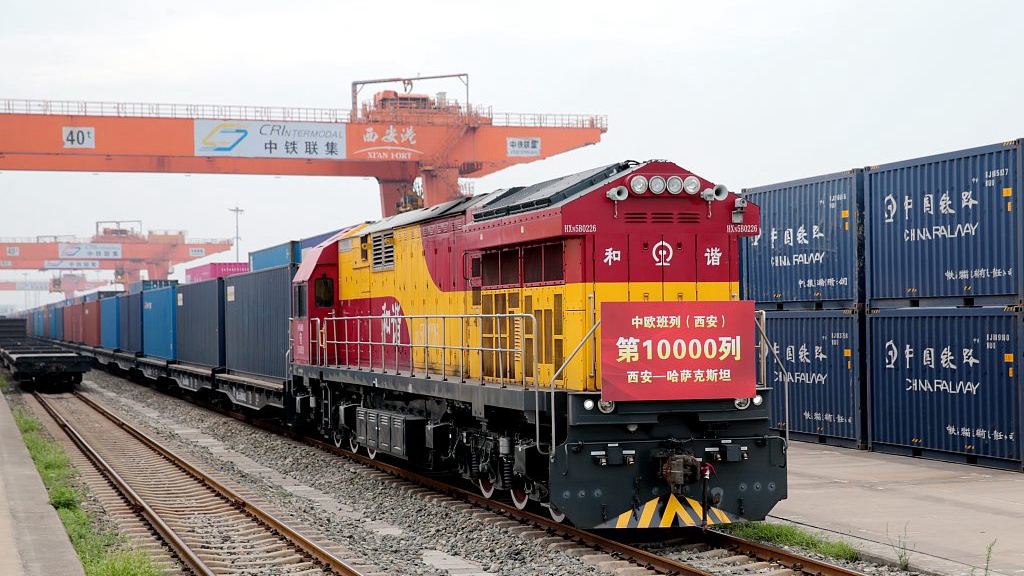 Trade between China and other member states in the Shanghai Cooperation Organization (SCO) jumped 26 percent year on year to 1.73 trillion yuan ($246.42 billion) in the first eight months of 2022, customs data showed on Friday.

The number accounted for 6.3 percent of China's total foreign trade value in the same period.

Broken down into categories, imports of energy products and agricultural products were among the main drivers to the trade growth.

China's imports of crude oil, coal and natural gas from other member states surged 70.4 percent in value to 372.6 billion yuan in the first eight months, making up 56.9 percent of the total value in imports.

Agricultural product imports stood at 49.24 billion yuan, an increase of 11 percent during the same period.

Between January and August, exports of mechanical and electrical products to other SCO member states amounted to 563.96 billion yuan, an increase of 19.7 percent, accounting for 52.6 percent of the total value of exports.

In the same period, the export of labor-intensive industry products made up 19.1 percent of the total value, at 204.73 billion yuan, showing a yearly increase of 24.5 percent.

Since the establishment of the SCO in 2001, China and other member states have made significant achievements in trade cooperation. The China-SCO trade value increased 19.2 times and expanded at an average annual growth rate of 17.1 percent in the two decades to 2020, China's customs data showed.