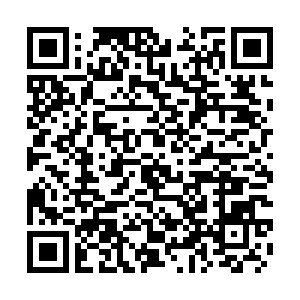 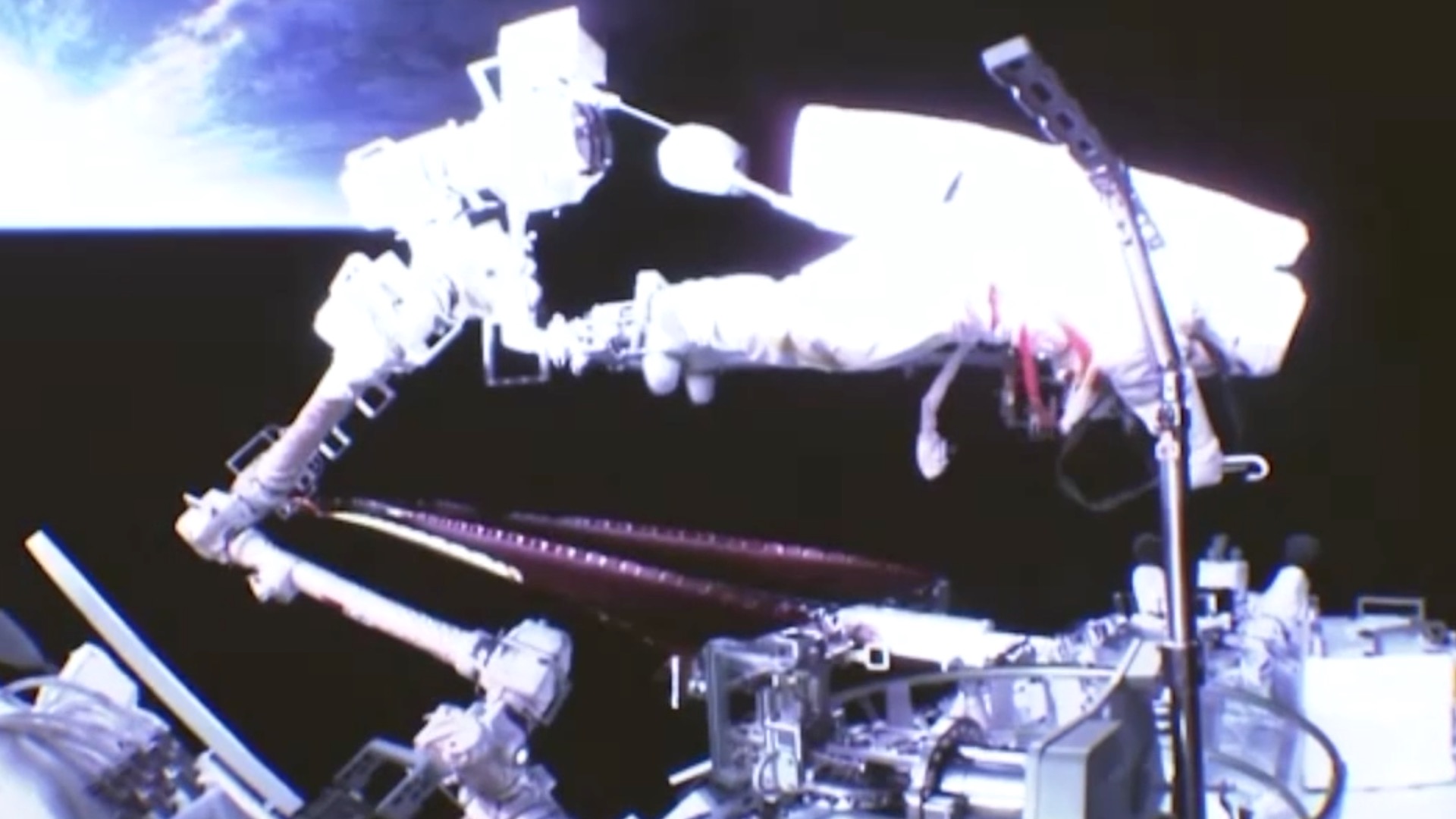 Cai Xuzhe, the taikonaut who stayed inside the core module for support during the last EVAs, opened the airlock cabin of the Wentian lab module of the China Space Station at 1:35 p.m. Beijing Time. As of 3:33 p.m., Cai and Cheng Dong of the Shenzhou-14 crew successfully exited the cabin.

During the EVAs, the crew carried out operations including installing a foot-stop, which is used for fixing astronauts' feet on the robotic arm, and an assist handle, which can help astronauts open the hatch door from outside in an emergency.

The taikonauts also installed additional pumps, the core equipment of the space station's thermal control system, and carried out the most challenging task of extravehicular rescue for the first time. 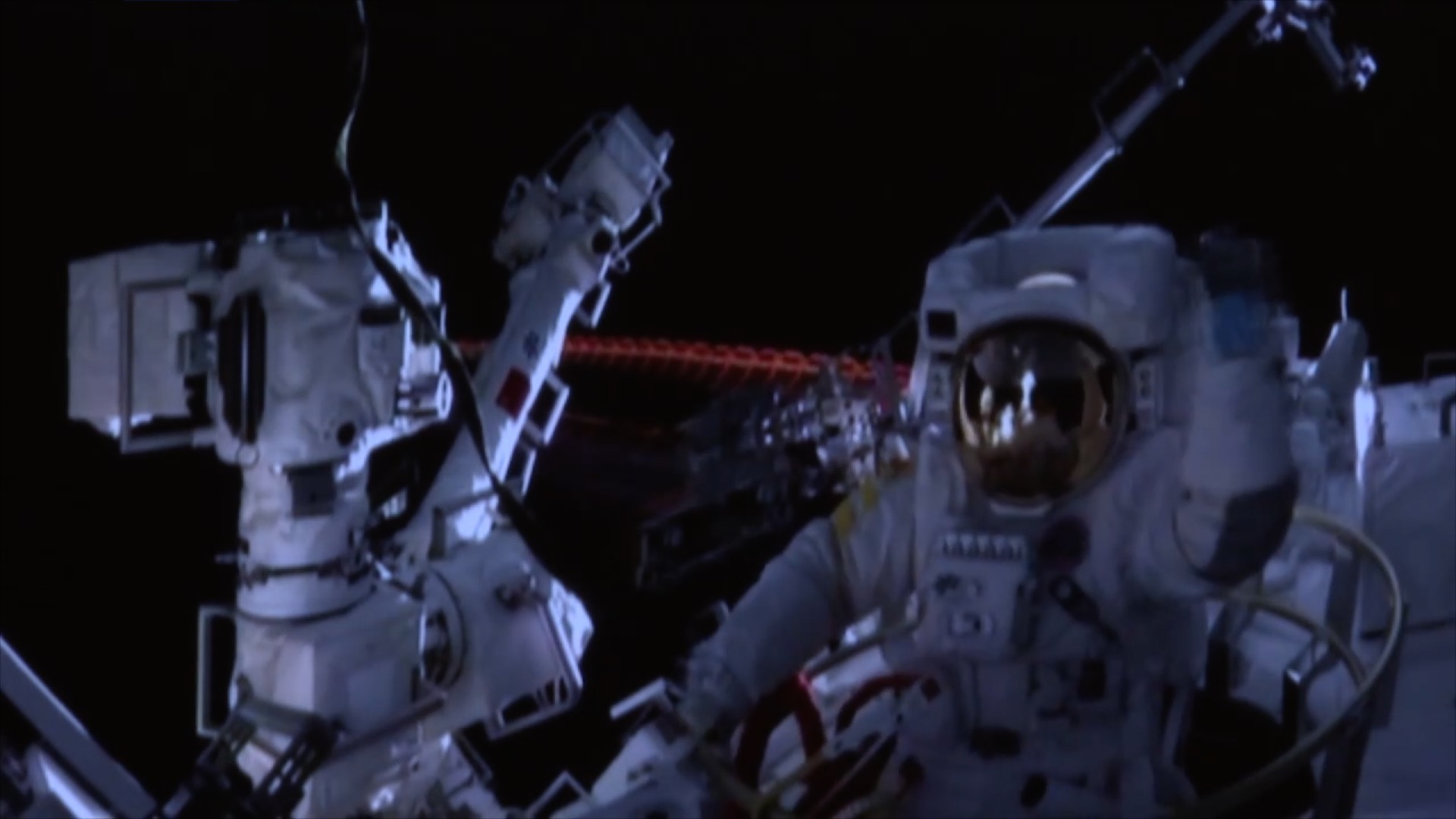 The tasks were assisted by a small robotic arm on the Wentian module.

Taikonaut Liu Yang of the crew was in the core module to provide support.

A tight arrangement of EVAs

The trio successfully completed the first EVAs from the airlock cabin of the Wentian lab module on September 2, which lasted about seven hours. The crew, often called "the busiest Shenzhou crew to date," has been working on various assignments since the beginning of September. They started prepping for more and more complex activities almost immediately after their first EVAs.

Regular EVAs are a necessary capability for space stations. In order to achieve the goal, astronauts and ground control personnel need to be skilled in cooperation with multiple drills, said Pan.

"The two taikonauts outside the capsule and the taikonaut inside should coordinate with each other. Other departments on the ground, including our space station system, astronaut system, Beijing Aerospace Flight Control Center, and the measurement and communication system, also need to be greatly coordinated," said Pan.

"Especially in the operation stage, it may be necessary to transfer the solar wings of the core module to both sides of the lab modules. This requires regular multiple spacewalks, and so the EVAs are conducted to prepare and test our capacity for spacewalks," he explained.

On September 6, the taikonauts talked with African youths. They also harvested and tasted space-grown cabbage, and celebrated the Mid-Autumn Festival, the first Shenzhou crew to do so from space.

As they clocked in 100 days in space this week, Yin Rui, deputy chief commander of the astronaut system at the CMS, said there is more to expect from the second half of the Shenzhou-14 crew's stay in orbit.

"China's space station will be ready before this December and the perfect 'T-shaped' structure will be in full display 400km above Earth. That image will show the best of the Chinese wisdom and the Chinese people," Yin said.