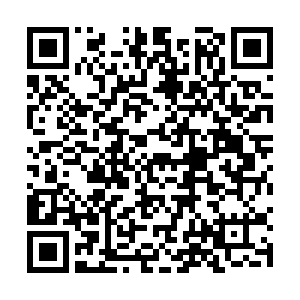 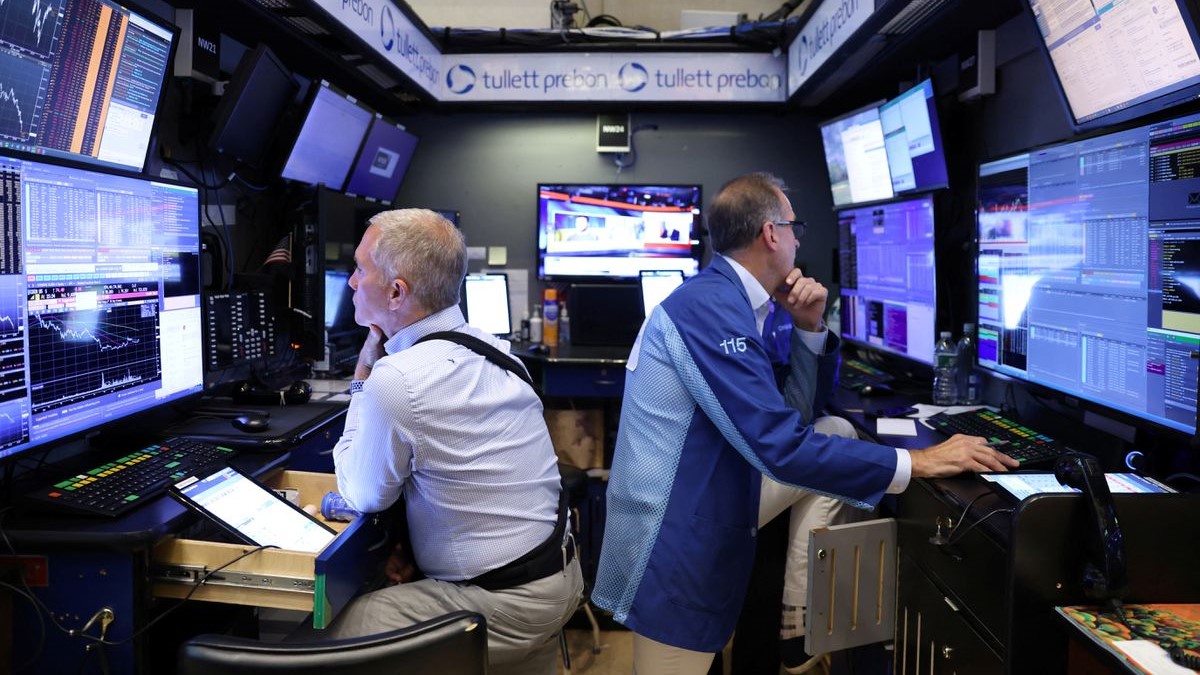 Goldman Sachs cut its forecast for 2023 U.S. Gross Domestic Product (GDP) as it projects a more aggressive Federal Reserve tightening policy through the rest of this year, and sees that pushing the jobless rate higher than it previously projected.

Goldman analysts said in a note released late Friday that it now sees GDP growth of 1.1 percent next year, down from its prior call for 1.5 percent growth from the fourth quarter of 2022 to the end of 2023.

The Federal Reserve (Fed) is likely to raise U.S. borrowing costs faster and further than previously expected after data this week showed underlying inflation broadening out rather than cooling as expected.

The investment bank now expects the Fed to hike policy rates by 75 basis points at its meeting next week, up from 50 basis points previously and sees another 50 bp hikes in November and December, with the Fed funds rate peaking at 4-4.25 percent by the end of the year.