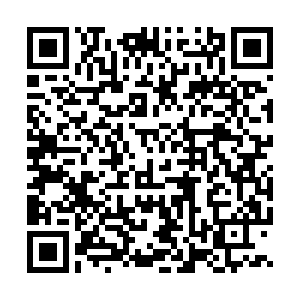 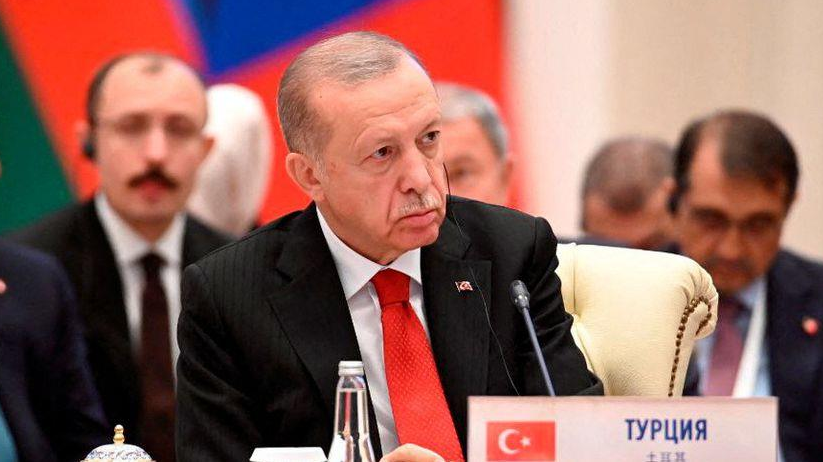 Türkiye is reportedly "targeting" to become a full member of the Shanghai Cooperation Organization (SCO) – a Eurasian organization that is rapidly gaining global clout. Türkiye has been a dialogue partner of the SCO since 2013.

Announcing Ankara's desire to play a more active role in the organization, Turkish President Recep Tayyip Erdogan – who attended the recently concluded SCO Summit in the Uzbek city of Samarkand on September 15-16 – told reporters that "our relations with these [SCO] countries will be moved to a much different position with this step." When asked if he meant full membership of the SCO, Erdogan said, "Of course, that's the target."

Erdogan's remarks came after he held bilateral talks with Chinese President Xi Jinping, Russian President Vladimir Putin and Indian Prime Minister Narendra Modi and other leaders of the SCO member countries on the sidelines of the Samarkand Summit.

Ankara's desire for full SCO membership follows Iran's inclusion as a full member at last week's summit. If Türkiye succeeds in its bid, it would become the first member of the U.S.-led North Atlantic Treaty Organization (NATO) to join SCO as full member, in yet another proof that the global power balance is decisively shifting from the West to East.

Türkiye and West: A troubled relation

Türkiye has been a NATO member since 1952 and a founding member of the Council of Europe. Ankara's long-standing orientation toward the West has included its early membership in the key institutions of the U.S.-led global order as well as its negotiations to join the European Union (EU).

But over the last decades, Türkiye's relationship with the West has been marred by increased differences in foreign policy priorities with the U.S. and its Western allies reflected also in the EU's unstated but obvious resistance to include Ankara as its own. No wonder, Türkiye is looking eastward to strengthen its ties and enhance its strategic relevance.

It may or may not be a coincidence that Erdogan's announcement on SCO membership also came amid reports that the Turkish President was denied a one-on-one meeting with U.S. President Joe Biden in Washington after the UN General Assembly meeting later this week. The two may still meet on the sidelines of the UNGA session in New York.

While some analysts think Türkiye's SCO bid is driven by its need for additional strategic leverage against the West, Cagri Erhan, a professor of international relations who is also a member of the Turkish president's security advisory board, denied such conjectures.

"What Ankara is doing is not pursuing alternatives to the West, but establishing balanced relations with all over the world," Erhan asserted on Twitter. "It also aims to help the West to see more clearly who its interlocutor is in its relations [with Türkiye]," he added. 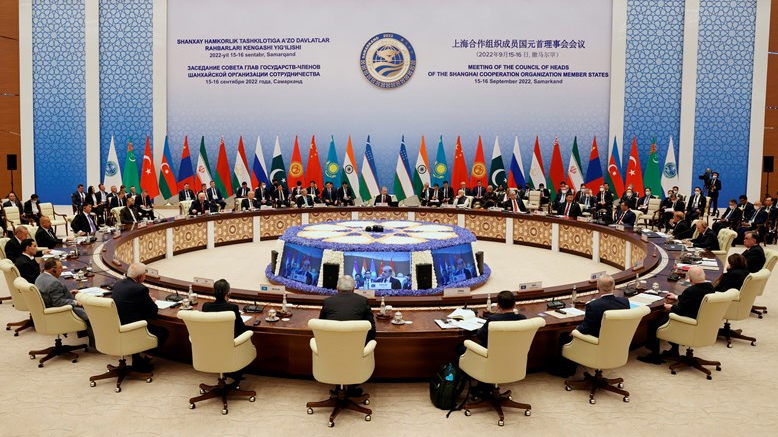 It is worth noting that since its foundation on June 15, 2001, the SCO has expanded over the past two decades to now represent more than 70 percent of the Eurasian landmass and close to 50 percent of the world's population. The SCO, today, is seen as the leading non-Western international organization committed to multilateralism and global governance through consensus.

The SCO prides itself as the world's largest international organization and currently comprises of nine member states: China, Russia, India, Kazakhstan, Kyrgyzstan, Pakistan, Tajikistan, Uzbekistan and Iran. Belarus is poised to become the organization's 10th full member after its application received unanimous support at the Samarkand Summit. As of now, Belarus along with Afghanistan, and Mongolia have observer status in the SCO.

In addition, there are nine current dialogue partners including Türkiye, Sri Lanka, Cambodia, Azerbaijan, Nepal, Armenia, Egypt, Qatar and Saudi Arabia – the last three gaining their status during the Samarkand Summit. According to the Samarkand Declaration adopted by the member states, Kuwait, UAE, Maldives, Myanmar and Bahrain will soon be granted the status of dialogue partners.

The Samarkand Summit also announced the signing of memorandum of understanding (MoU) with Arab League, UNESCO and Economic and Social Commission for Asia and the Pacific thus expanding cooperation with international organizations.

SCO Secretary-General Zhang Ming, speaking to CGTN earlier, admitted that there are many more countries interested in joining the organization. "There is a saying here that there is a long queue outside the door of the SCO, and I think this metaphor is not exaggerated."

Explaining this increasing interest in the organization's global role, Zhang said: "Given the profound global changes that we are witnessing; members of the international community are expecting a new type of international relations based on mutual respect, equality and mutual benefit, which are the essence of the SCO Charter and 'Shanghai Spirit'."

A bellwether of global power balance

The rapid expansion of the SCO signifies its growing relevance as an international multilateral organization beyond Eurasia and Central Asia to include South and Southeast Asia, and Middle Eastern countries and organizations. Many countries are increasingly recognizing the fact that the economic nerve center of the world has moved to Asia, with large Asian economies including China, India and other major regional economies in the East and Southeast Asia holding the key to future global economic growth and stability.

Türkiye is one among many countries that has shown a greater tendency in recent years to reduce their reliance on the U.S. and Europe while formulating foreign and economic policies. Larger SCO countries such as China, Russia and India have considerably increased their global footprints in recent years. It also helps perhaps that Beijing, Moscow and New Delhi – unlike Washington, London and Paris – are not interested in lecturing other sovereign nations on their internal affairs or what political system do they want to follow.

Indeed, for a large section of the world craving for stability, security and global governance sans global hegemony and interference, the lure of the "Shanghai Spirit," rooted in multilateralism, consensus and mutual respect, as espoused by the SCO, is not difficult to understand. In this, the SCO can be seen as the bellwether of the global power balance decisively shifting from the West to East.