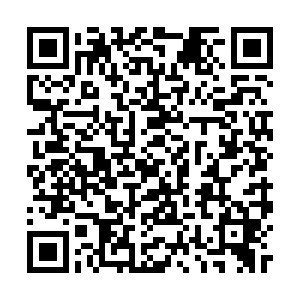 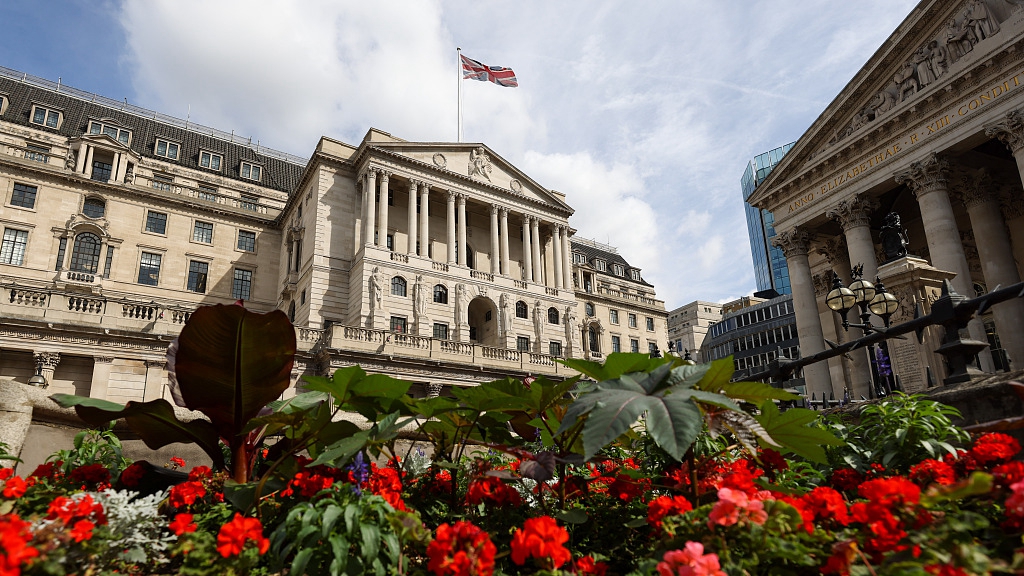 The Bank of England (BoE) hiked its interest rates Thursday by another half percentage point to the highest level in 14 years in a bid to bring down runaway inflation and warned the country's economy may be already in a recession.

Despite facing a slumping currency, tight labor market and inflation at record high, the BoE's jumbo increase, which repeats August's move and takes its key rate to 2.25 percent, follows this week's super-sized central bank rate hikes from the U.S. Federal Reserve and elsewhere in Europe, as policymakers attempt to tame soaring consumer prices.

It also indicated the UK economy would likely shrink in the current third quarter, a second consecutive drop, placing it in a technical recession as consumer prices rocket.

Inflation would remain above 10 percent for a few months after October, before falling, the BoE said.

Consumer price inflation fell to 9.9 percent in August from a 40-year high of 10.1 percent in July, its first drop in almost a year.

The BoE's Monetary Policy Committee voted unanimously to reduce the BoE's 838 billion pounds of government bond holdings by 100 billion pounds over the coming year, by allowing bonds to mature and through active sales, which will start next month.