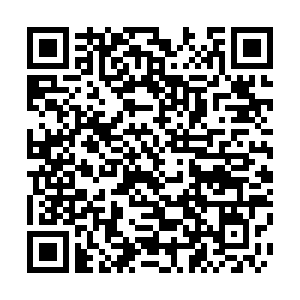 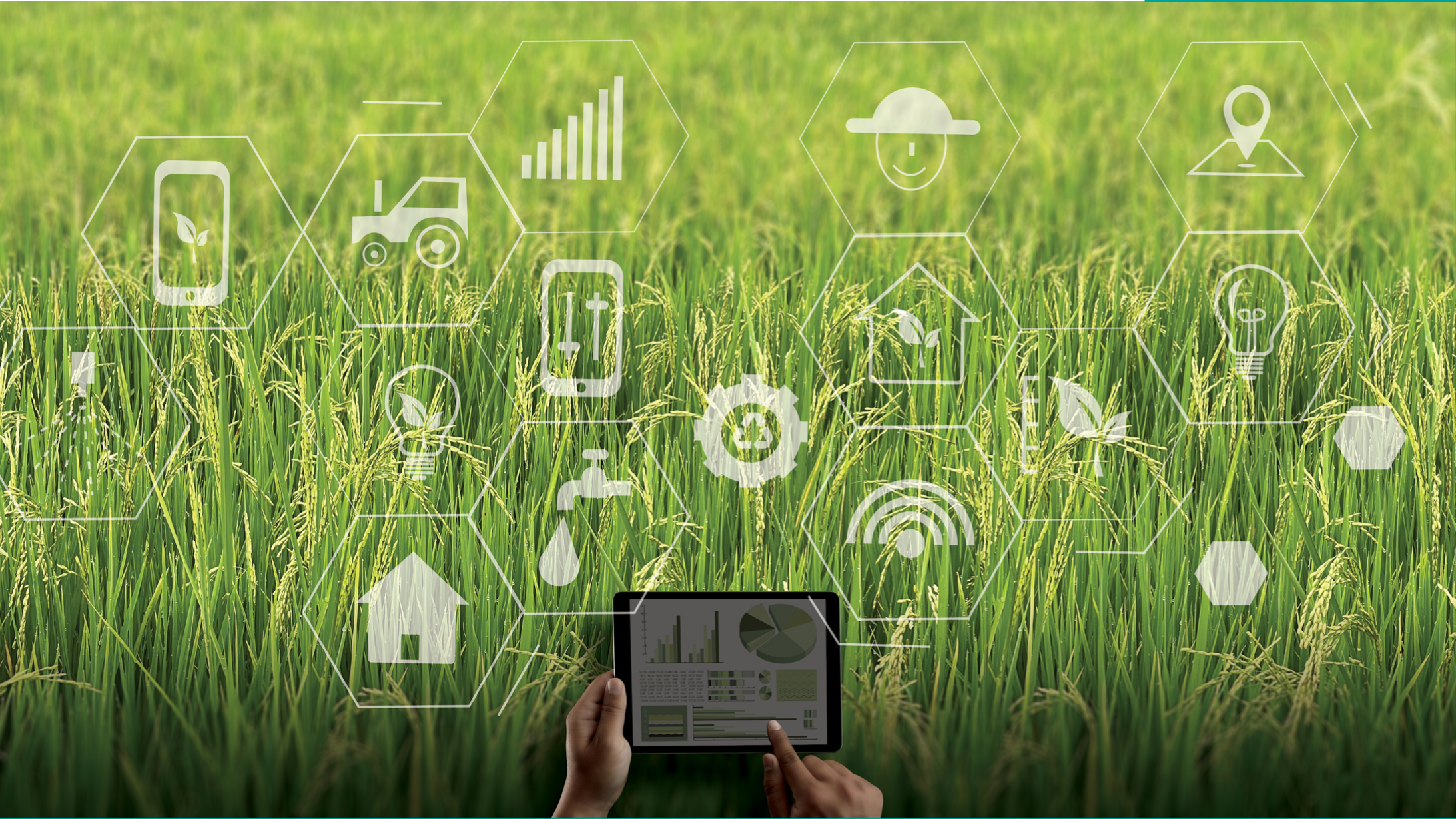 The development of digital villages will be the next key area for ensuring food security and the hub for international collaboration. /China Center for International Economic Exchanges (CCIEE)

The development of digital villages will be the next key area for ensuring food security and the hub for international collaboration. /China Center for International Economic Exchanges (CCIEE)

Soil salinity was once stated to be a top challenge for global food security, but in Hinggan League in north China's Inner Mongolia Autonomous Region, an above average rice yield was achieved in what is considered to be among the world's top three saline-alkali lands, thanks to the advancement of satellites, 5G and Artificial Intelligence.

The deposits of excess soluble salt in cultivable land affects crop yields, and it was estimated in 2019 that 20 percent of the world's irrigated land is affected by salinity.

However, at a workstation led by late Chinese agronomist Yuan Longping, dubbed the "father of hybrid rice," a new rice variety developed by his research team yielded 533.95 kilograms of output per mu (0.67 hectare) in 2020, increasing the output by five percent from earlier.

The experimental field is monitored by satellites to gauge the chlorophyll changes, and infrared-imaging-aided drones are deployed to scan pesticide coverage or insects and other harmful organisms.

The field is also connected by sensors and smart cameras to send data of the soil and weather in real-time thanks to the coverage of 5G.

And farmland that is connected by smart devices are increasing with the extension of 5G coverage across China.

By June 2022, China's gigabit optical network had the capacity to cover more than 400 million households, and 1.85 million 5G base stations had been put into operation, enabling "5G access to every county and village," according to the country's Ministry of Industry and Information Technology (MIIT).

China has also vowed to increase the deployment of facilities concerning 5G, artificial intelligence and the Internet of Things in villages to achieve in-depth integration of digital technology and agriculture.

A number of distinctive brands of rural e-commerce product will be cultivated; Internet culture will flourish in rural areas; and rural digital governance system will be continuously improved, according to the plan.

With the ever active use and broader coverage of 5G, new technologies, products and applications related to intelligent agriculture in China have been rapidly upgraded.

Communication and data transmission with 4G used to be unstable and files sizes were compressed which resulted in low-resolution videos and interrupted signals, and sometimes lost data.

Characteristics of 5G network, such has high speed and low latency or cost, though, have ensured seamless connections between devices and servers.

After being analyzed by computers, data is transmitted back to drones or other equipment, enhancing agricultural productivity and trimming down labor cost. 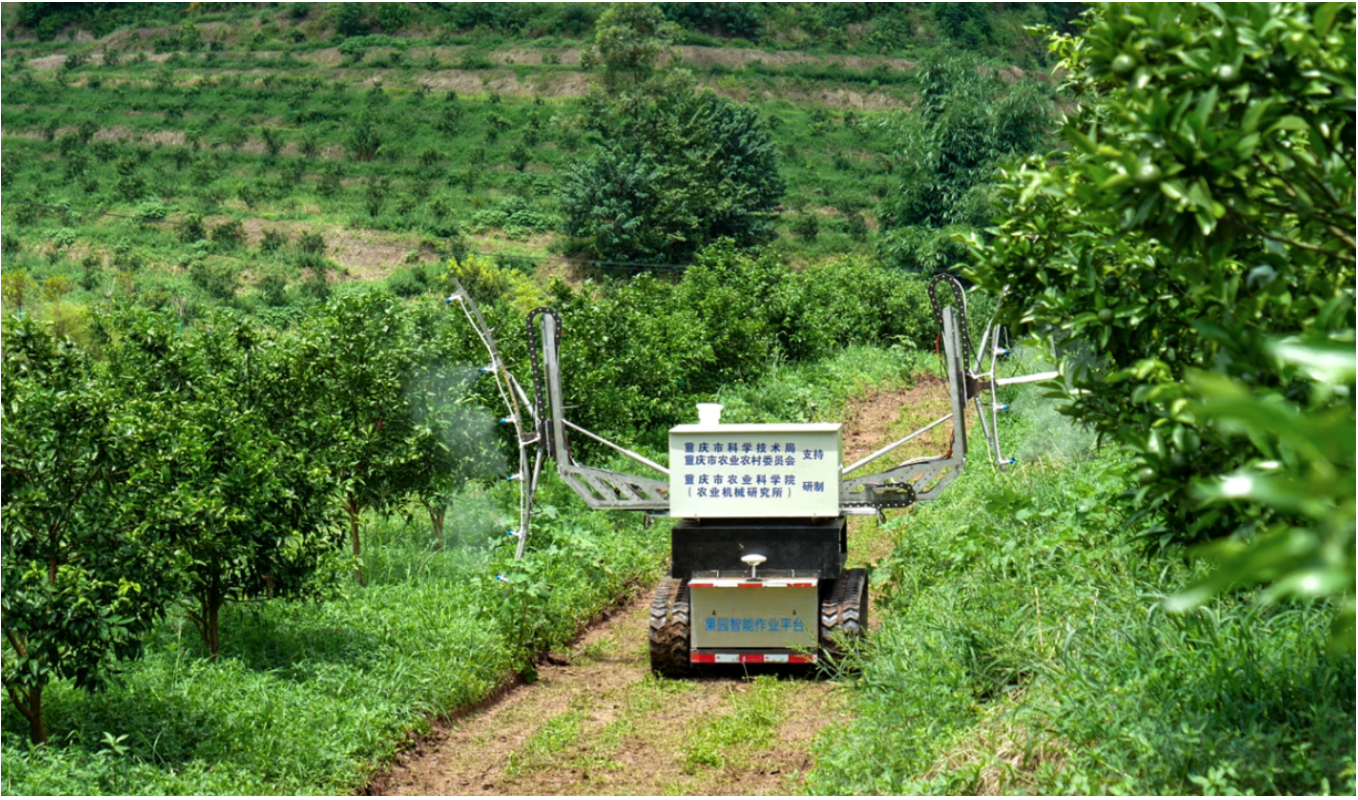 In southwest China's Chongqing Municipality where the landscape is largely crisscrossed by rivers and mountains, an unmanned apple orchard is built among the hills in Yubei district. There are no workers on-site, only two people, who work remotely are required to manage 100 mu (6.67 hectares) of orchard with 40 percent of the fruit achieving first-class ratings.

5G infrastructure and related technologies will be the catalyst in accelerating the development of digital villages in China, according to a report published in August by Beijing-based think tank, China Center for International Economic Exchanges (CCIEE).

The development of digital villages will be the next key area for ensuring food security and the hub for international collaboration, the report noted.