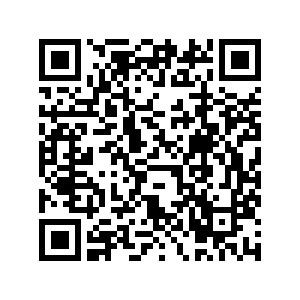 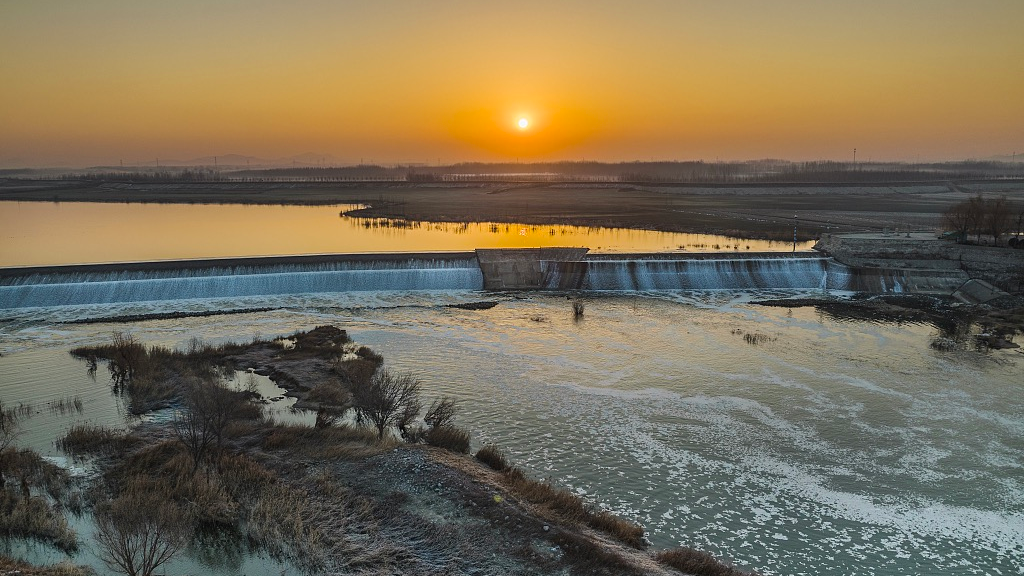 CGTN's "The Great Rivers of China" series features the seven major water systems in China from the perspectives of natural geography, local customs, and significance to the social, economic development of the regions along the route. 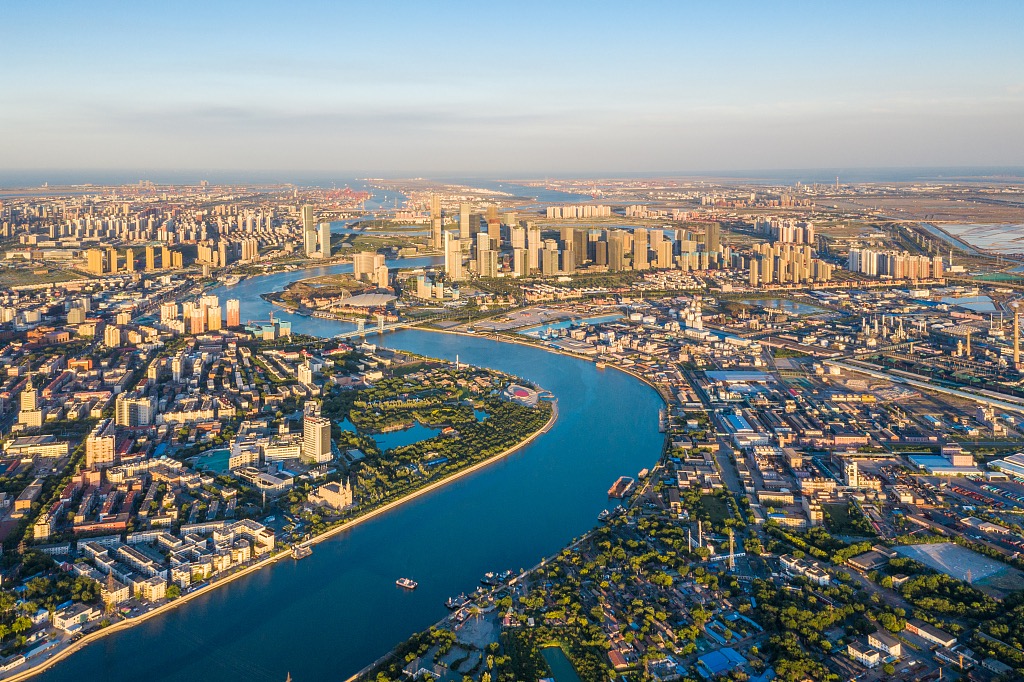 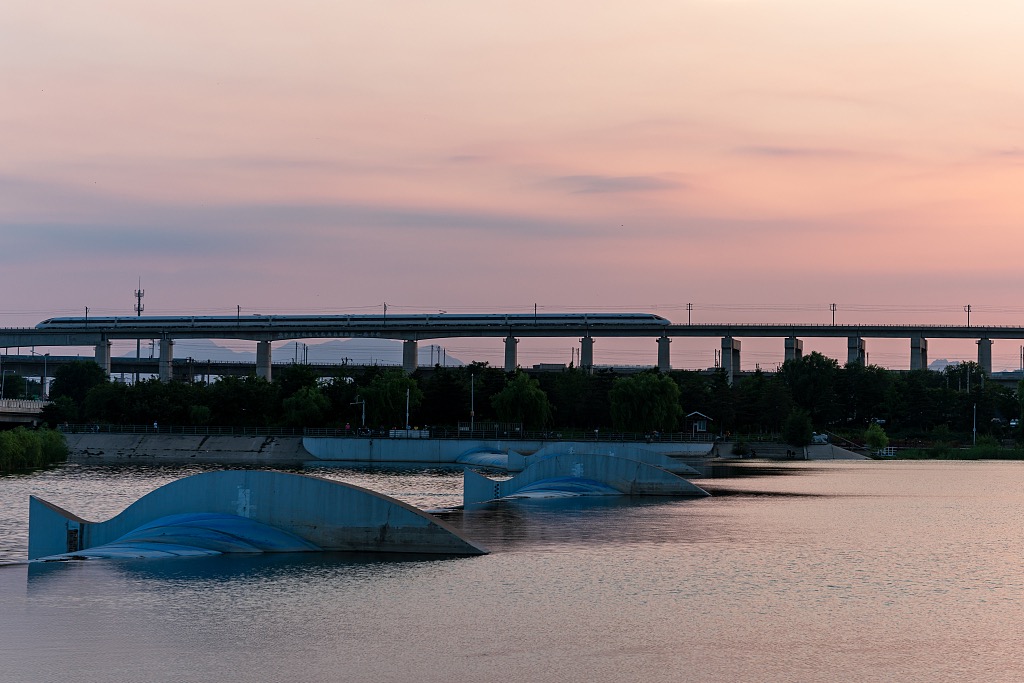 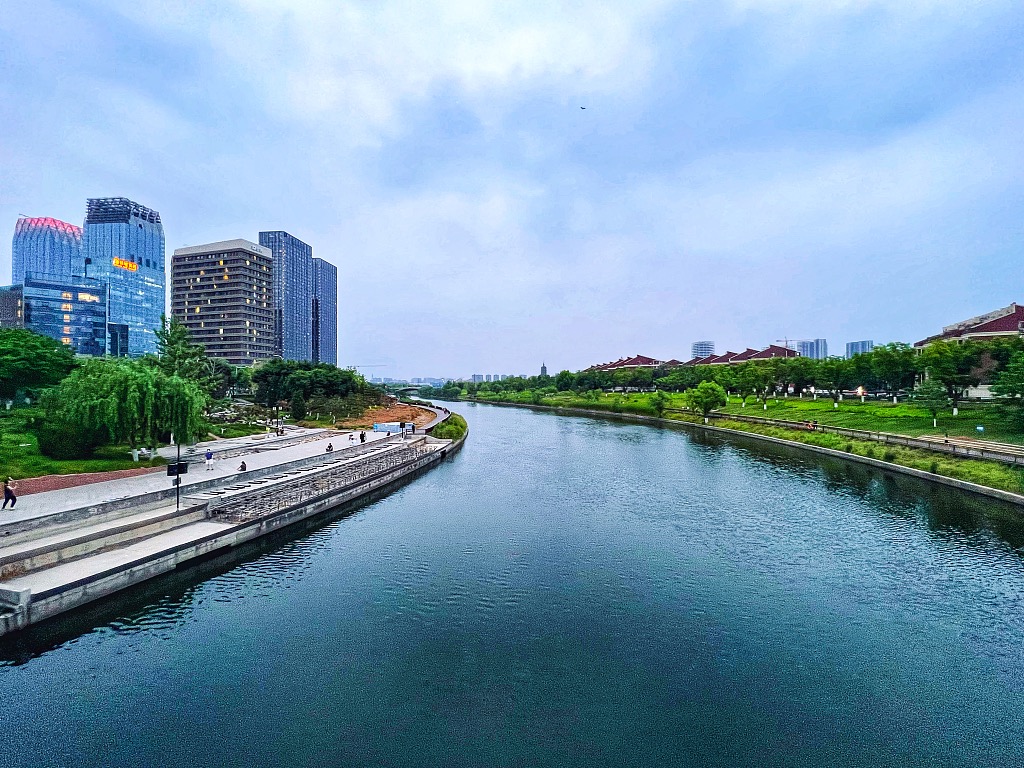 The Haihe River, running 1,031 kilometers, flows from west to east through six provinces and municipalities in north China, including China's capital city of Beijing.

Its upper course consists of five rivers that converge near Tianjin, then flow 70 kilometers (43 miles) before discharging into the Bohai Sea.

The Haihe River is a major source of irrigation and drinking water for tens of millions of people living in the Haihe River Basin, which is politically important and culturally and economically advanced.

The river once experienced severe water shortages, considerable water pollution and ecological deterioration. An integrated water and environment management project was launched from 2004 to 2011, which greatly helped restore the ecosystem and biodiversity of the Haihe River Basin and the Bohai Sea.