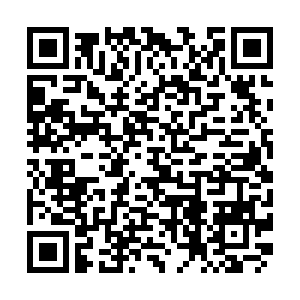 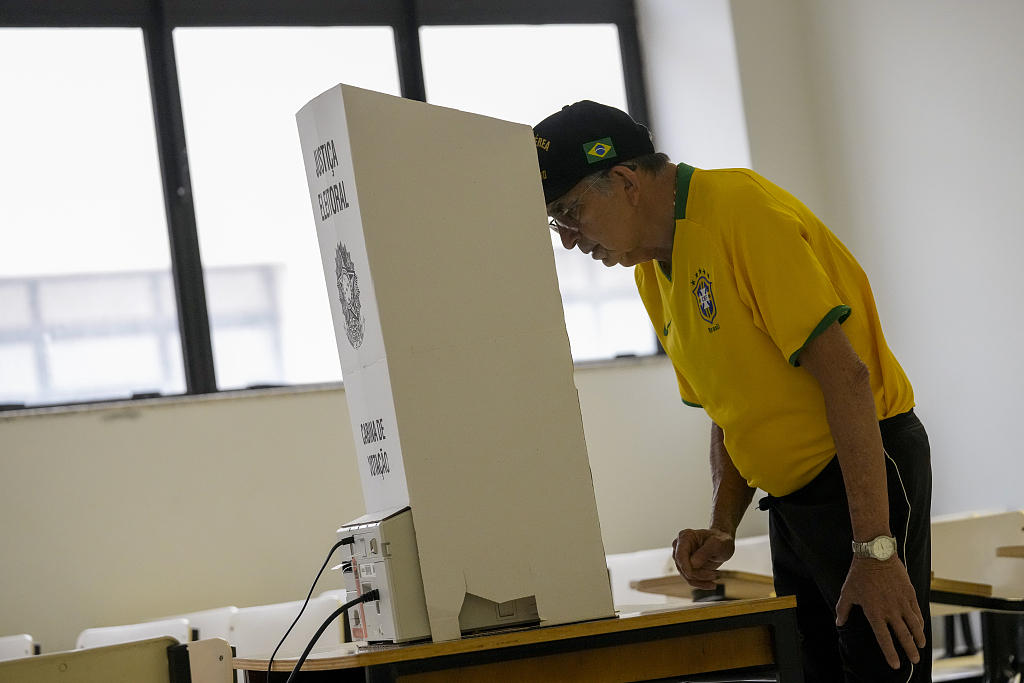 Brazil's presidential election is headed to a second-round runoff between incumbent Jair Bolsonaro and his predecessor, Luiz Inacio Lula da Silva, on October 30, as no candidate crossed the 50-percent support threshold in the first round of voting, the Superior Electoral Court (TSE) announced Sunday.

According to the results released by the TSE, with 99.9 percent of ballot boxes counted, Lula has a slight lead over Bolsonaro, winning 48.4 percent of the support. The incumbent president is in second with 43.2 percent of the votes.

Lula told reporters in Sao Paulo Sunday night that he is confident of winning the runoff vote to be held on October 30, according to CNN.

A second-round vote could add to fierce polarization and simmering political violence in Latin America's biggest country. A narrow first-round vote would also deliver a major boost to Bolsonaro, who was seen trailing Lula by 10-15 percentage points in most polls ahead of Sunday's vote.

Bolsonaro has questioned polls that showed him losing to Lula in the first round, saying they did not capture support he saw on the campaign trail. He has also repeatedly cast unfounded doubts on the country's electronic voting system, prompting fears he may refuse to accept defeat and spark an institutional crisis. 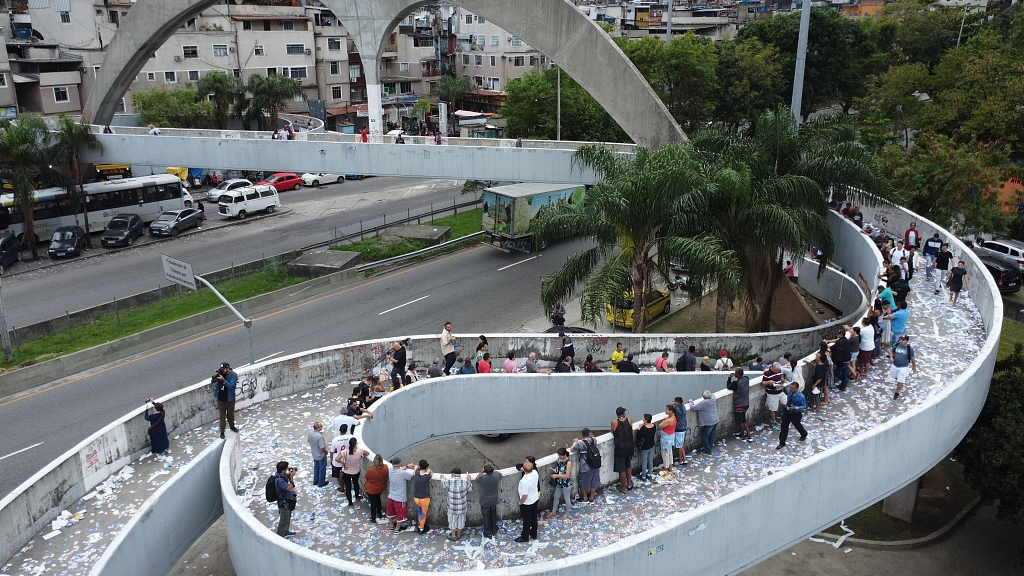 If no candidate wins over half of the votes, excluding blank and spoiled ballots, the top two go to a runoff in four weeks.

Although Lula ended his 2003-2010 government with record popularity, he is now loathed by many Brazilians after he was convicted of accepting bribes. The leftist, who was president from 2003 to 2010, was jailed during the last election. But his conviction was later overturned by the Supreme Court, allowing him to face his rival Bolsonaro this year.

Voting in Sao Bernardo do Campo, Lula acknowledged the dramatic turnaround in his fortunes after a prosecution that he calls politically motivated.

"It's an important day for me," he said. "Four years ago, I couldn't vote because I was the victim of a lie. I want to try to help my country to return to normal."

Bolsonaro voted in Rio, where he said he expected to win the election in Sunday's first round, despite his poor showing in the polls, which he claims do not capture his popular support.