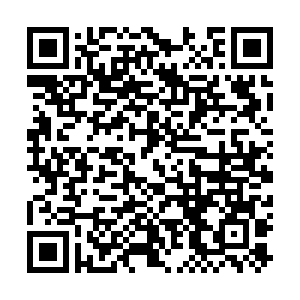 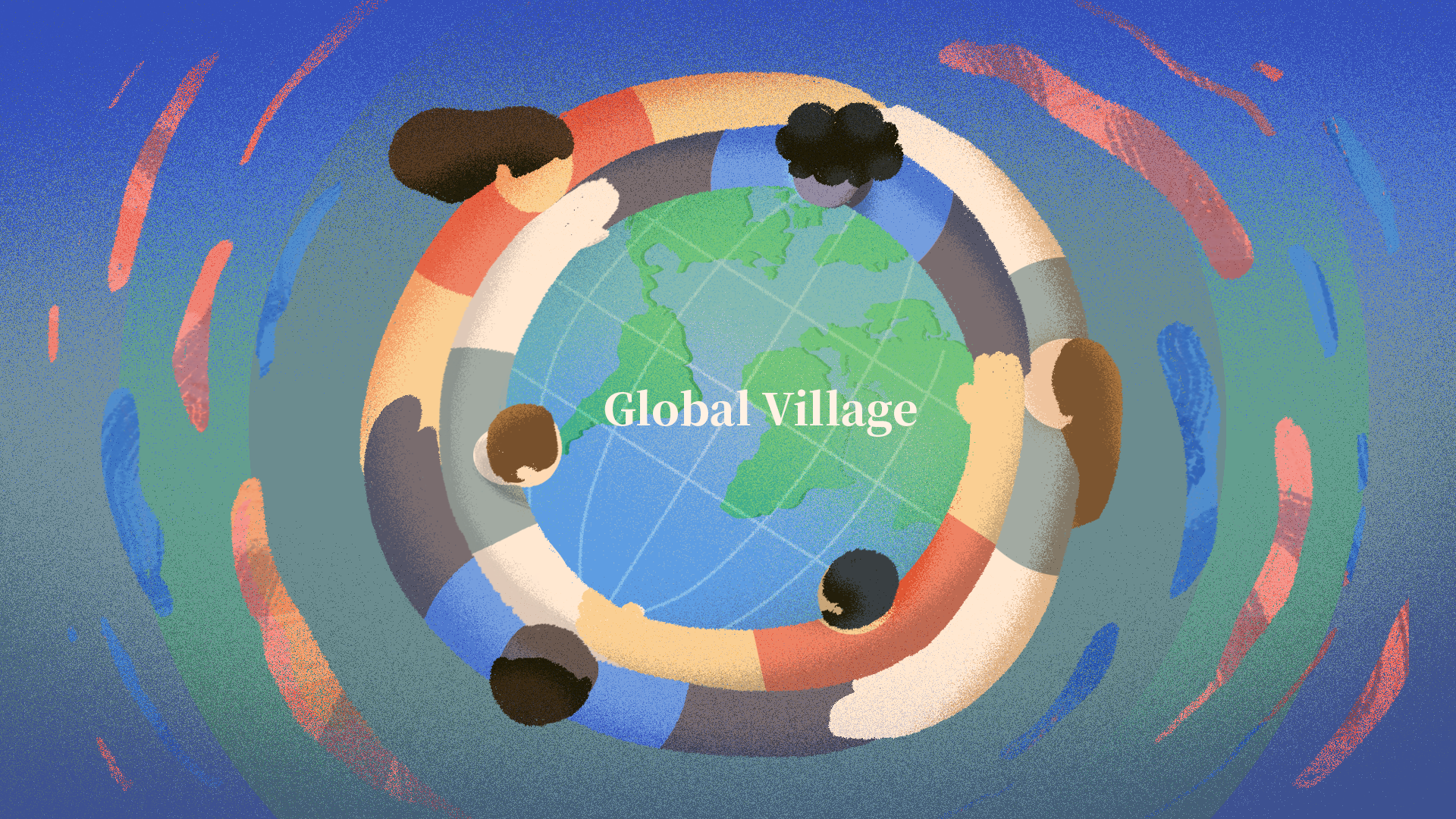 Editor's note: China has clearly demonstrated its development blueprint for the next five years at the 20th National Congress of Communist Party of China held in October, 2022. To further elucidate the plan to the world, CGTN has created the "China Blueprint: Opportunities for the World" series. This is the third piece focusing on a community with a shared future for mankind.

At present, the world is unfolding in an unprecedented way, with increasing deficits in peace, development, security and governance, and the human community is facing unprecedented challenges. As Xi Jinping, general secretary of the Communist Party of China (CPC) Central Committee, pointed out in his report to the 20th CPC National Congress, the world has once again reached a crossroads in history, and its future course will be decided by all the world's peoples.

Amity with neighbors and harmony in diversity are values cherished in the Chinese culture. The love of peace is deeply ingrained in the DNA of the Chinese nation. The Art of War, a Chinese classic, begins with this observation – "The art of war is of vital importance to the State. It is a matter of life and death, a road to either survival or ruin. Hence it demands careful study." What it means is that every effort should be made to prevent a war and great caution must be exercised when it comes to fighting a war.

Since the founding of the People's Republic of China, the country has never provoked a war or conflict, and has never occupied an inch of others' land. China does not accept the outdated logic that "a strong country is bound to seek hegemony," instead it has always adhered to the foreign policy objective of maintaining world peace and promoting common development, and is committed to promoting the building of a community with a shared future for mankind.

In today's world, countries are more interconnected and interdependent than ever before, and are increasingly becoming a close-knit community with a shared future where everyone is connected to each other. In the face of global issues and challenges, such as climate change and COVID-19 pandemic control, no country can stay unaffected or solve the problem on its own.

The Belt and Road Initiative (BRI) proposed by Xi Jinping in 2013 has become a popular international public good and a practical platform for building a community with a shared future for mankind, based on the principle of extensive consultation, joint construction and shared benefits. As of October 2022, China has signed more than 200 cooperation documents with 149 countries and 32 international organizations, and the joint construction of the Belt and Road has been included in the outcome documents of multilateral mechanisms such as the United Nations and Asia-Pacific Economic Cooperation. 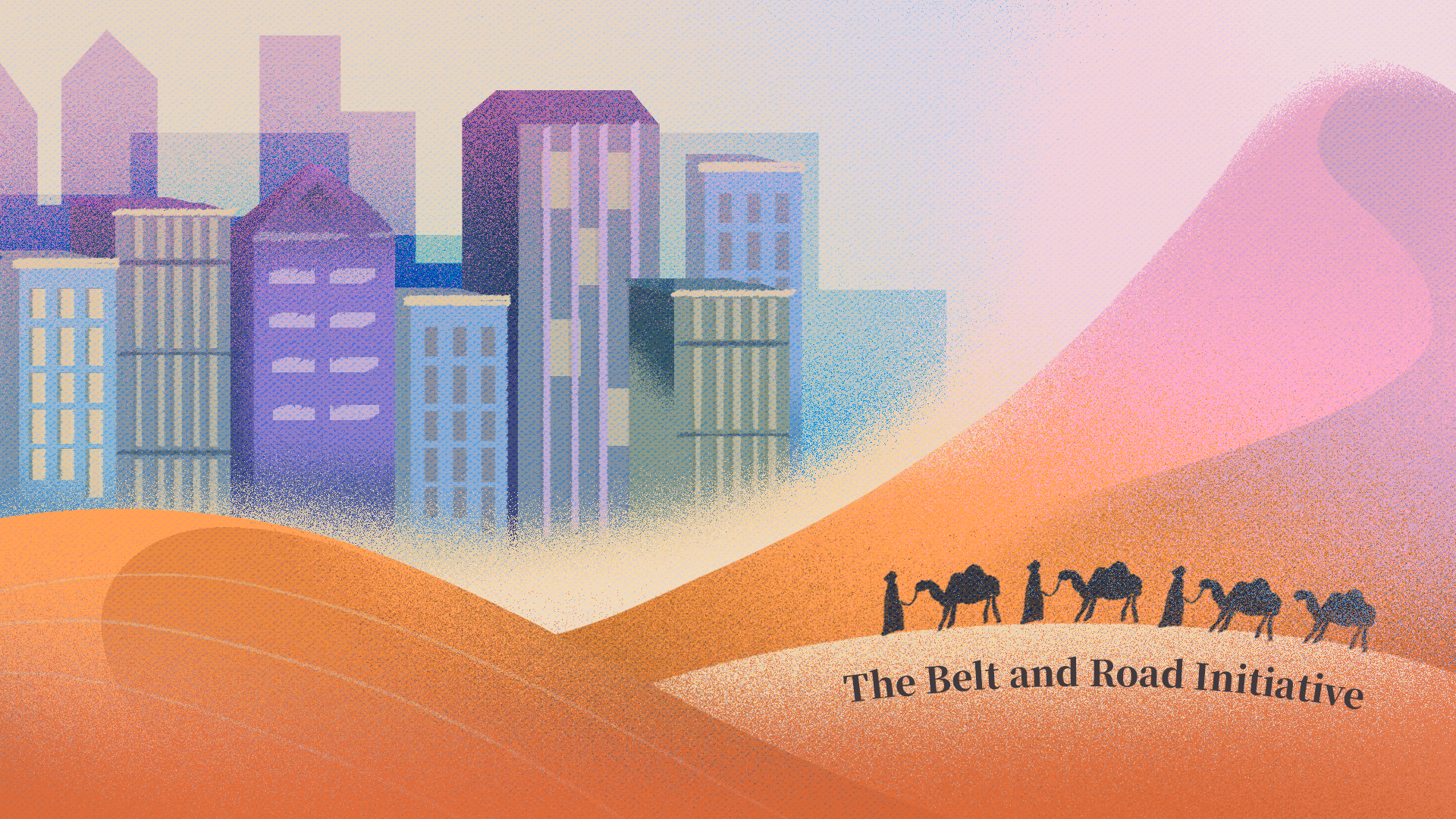 China pursues open, green and clean cooperation in jointly building the Belt and Road, and pursues high standard cooperation to improve people's lives and promote sustainable development. In doing so, China has made tangible achievements. By the end of August 2022, trade in goods between China and Belt and Road partners reached about $12 trillion, and non-financial direct investment from China to partner countries exceeded $140 billion.

Under the framework of the Belt and Road cooperation, Chinese enterprises have been actively "going global" to serve the development and construction of host countries. By the end of 2021, Chinese enterprises invested more than $43 billion in overseas economic and trade cooperation zones in partner countries and created more than 340,000 local jobs.

China always pursues an independent foreign policy of peace and firmly opposes hegemony and power politics. China faithfully fulfills its duties and missions as a permanent member of the UN Security Council, upholds the purposes and principles of the UN Charter, and safeguards the central role of the UN in international affairs.

Since its first participation in UN peacekeeping operations in 1990, the Chinese armed forces have taken part in nearly 30 UN peacekeeping operations and dispatched more than 50,000 peacekeepers. Chinese peacekeepers have left their footprints in over 20 countries and regions including Cambodia, the Democratic Republic of the Congo (DRC), Liberia, Sudan, Lebanon, Cyprus, South Sudan, Mali and the Central African Republic. They have made important contributions in promoting peace, resolving disputes and safeguarding regional security and stability. 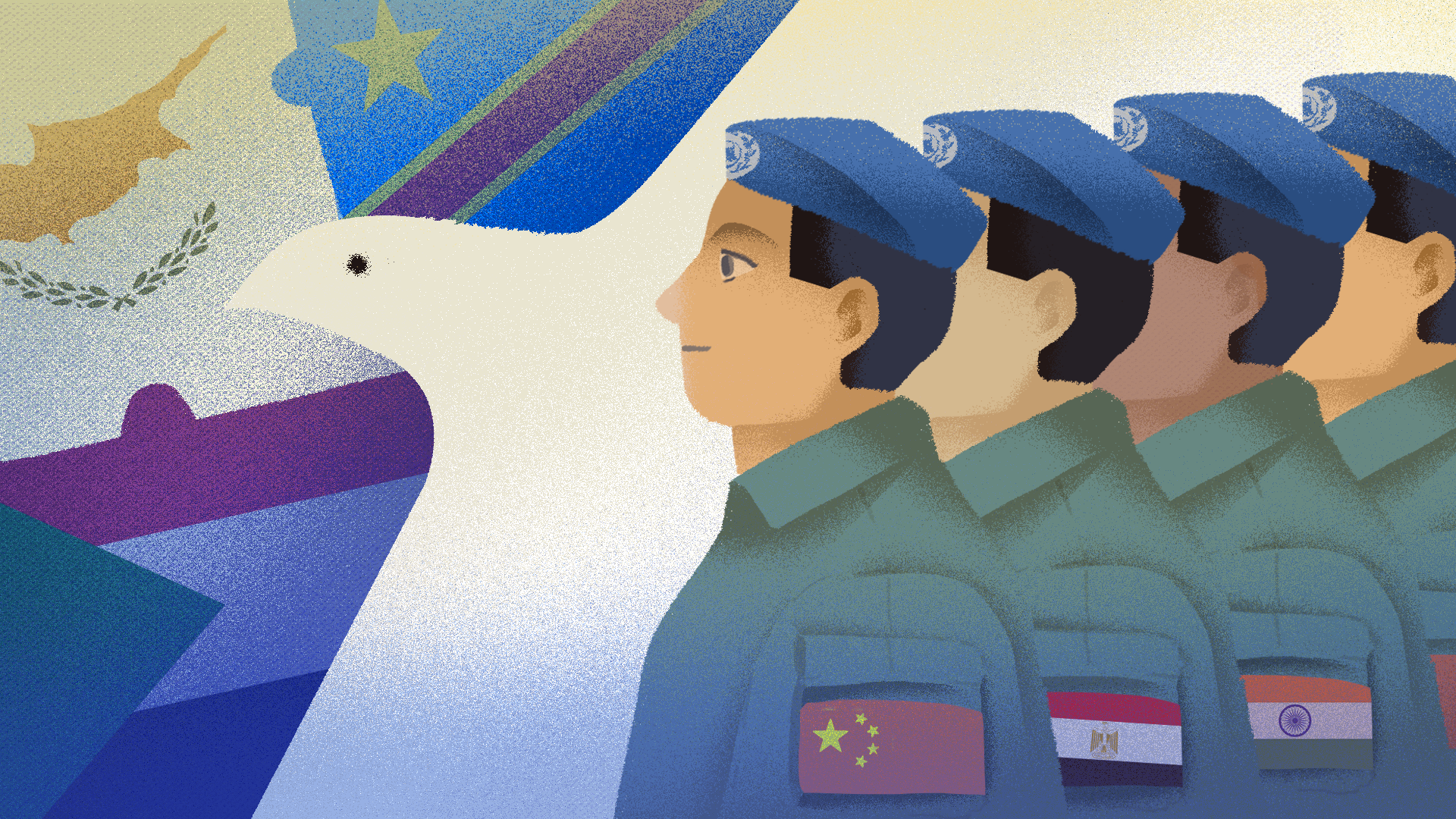 In order to promote world peace and development, China has also put forward the Global Security Initiative (GSI), which clearly answers the question of the times as to what kind of security concept the world needs and how countries can achieve common security. The GSI provides a fundamental solution to the peace and security deficits, and is a major new contribution China has made in its path to modernization to maintaining world peace and security. Once the Initiative was put forward, the call was widely answered by the international community. More than 100 countries and international organizations, including the UN, have expressed support for the Initiative. More than 50 countries have joined the Group of Friends of the Global Development Initiative.

As a responsible major country, China always adheres to the correct concept of justice and interests which puts righteousness first while pursuing shared interests. In its cooperation with developing countries, China advocates "putting righteousness first" and "giving more and taking less," demonstrating China's role as a major country in promoting common development in the world.

Following the outbreak of COVID-19 pandemic, China actively participated in the formulation and full implementation of the G20 Debt Service Suspension Initiative. China has suspended more debt service than any other G20 member. At the Coordinators' Meeting on the Implementation of the Follow-up Actions of the Eighth Ministerial Conference of the Forum on China-Africa Cooperation (FOCAC) in 2022, China announced it would waive 23 interest-free loans with maturity by the end of 2021 for 17 African countries. China's initiative in debt relief and service suspension is a vivid testament to its practice of the correct concept of justice and interests.

While pursuing its own interests, China also provides new opportunities for the world with its new development. Juncao technology is a unique technology for which China fully owns the intellectual property rights. It opens up new pathways for eliminating poverty, promoting efficient recycling of resources and fostering sustainable development. Thanks to China's vigorous promotion, the technology has now taken root in more than 100 countries, creating hundreds of thousands of local jobs and making a positive contribution to global poverty reduction, especially in underdeveloped countries. Juncao has now become a "source of happiness" for people in developing countries.

The important concept of building a community with a shared future for mankind not only provides a Chinese solution to the major challenges facing the world today, but also points the right direction for human community to move towards peace and prosperity.

(Contributed by Xu Xiujun, research fellow of the Institute of World Economics and Politics at the Chinese Academy of Social Sciences.）