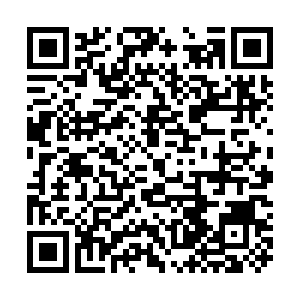 The week-long 20th National Congress of the Communist Party of China (CPC) concluded in Beijing on October 22.

Reflecting on the congress, Fred M'membe, president of the Socialist Party in Zambia, said China is taking a path no other country has ever taken and is building a society that no one has ever built. 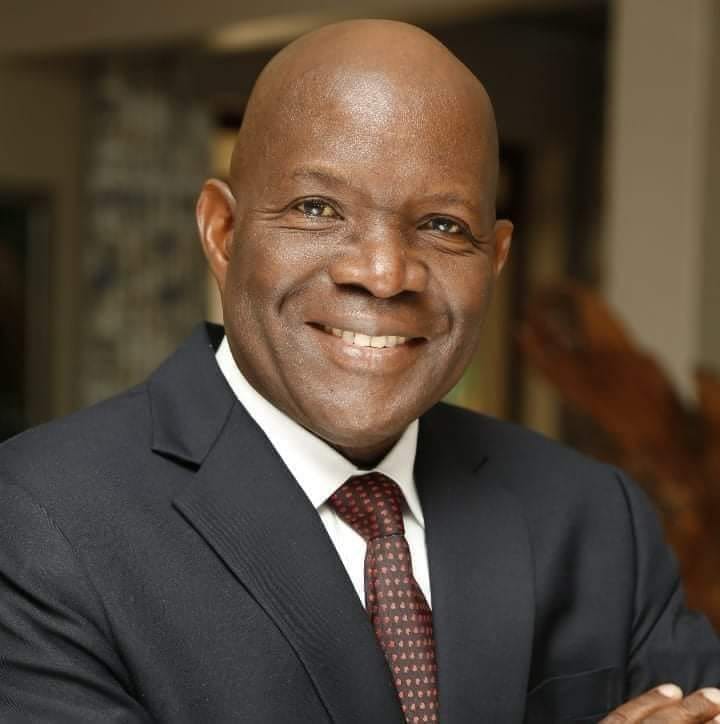 M'membe told CGTN that rather than pursuing modernization based "on the back of the colonies, on the back of brutal force, on the back of humiliating other nations" with imperialistic policies and hegemonic policies, China advocates the building of a peaceful world with common prosperity for all humanity.

"It's developing based on mutually beneficial cooperation with other countries, including Western countries. That's the fundamental difference in terms of China's path to modernization," M'membe said.

M'membe also said that despite the complicated global political landscape that threatens peace, China remains rational and careful under the leadership of the CPC.

He said there's no doubt China will achieve its goal to build a modern socialist country by 2049.

Socialist leaders from Zambia and Ghana share their views on China