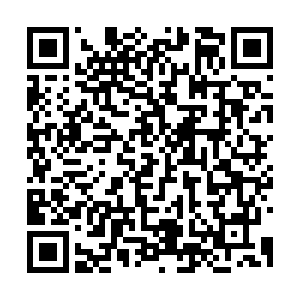 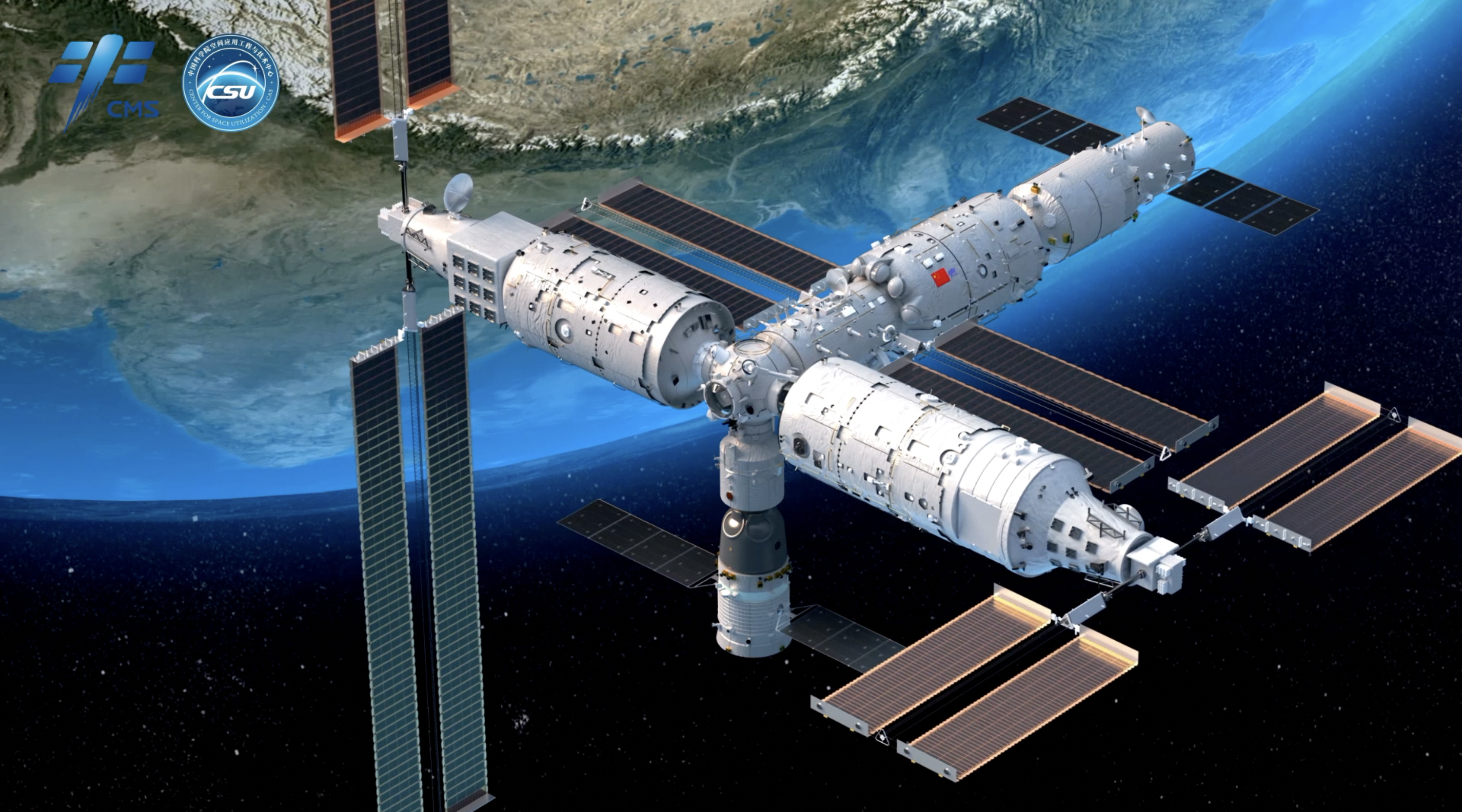 Mengtian, the second lab module of China's space station, is like a physics laboratory in space, with eight cabinets that can support experiments on fluids, materials, combustion and basic physics.

"For example, the cold atomic physics cabinet supports studies of basic physics and condensed matter physics, and the temperature can be set to absolute zero – minus 273 degrees Celsius," said He Yufeng, chief designer of the Mengtian Space Application System under the Chinese Academy of Sciences (CAS).

He said that the cabinet can also promote the development of quantum devices.

The high-temperature material experimental cabinet is for studies of space materials, and can reach 1,600 degrees Celsius.

And the combustion experimental cabinets can help us study how to prevent fires in space. 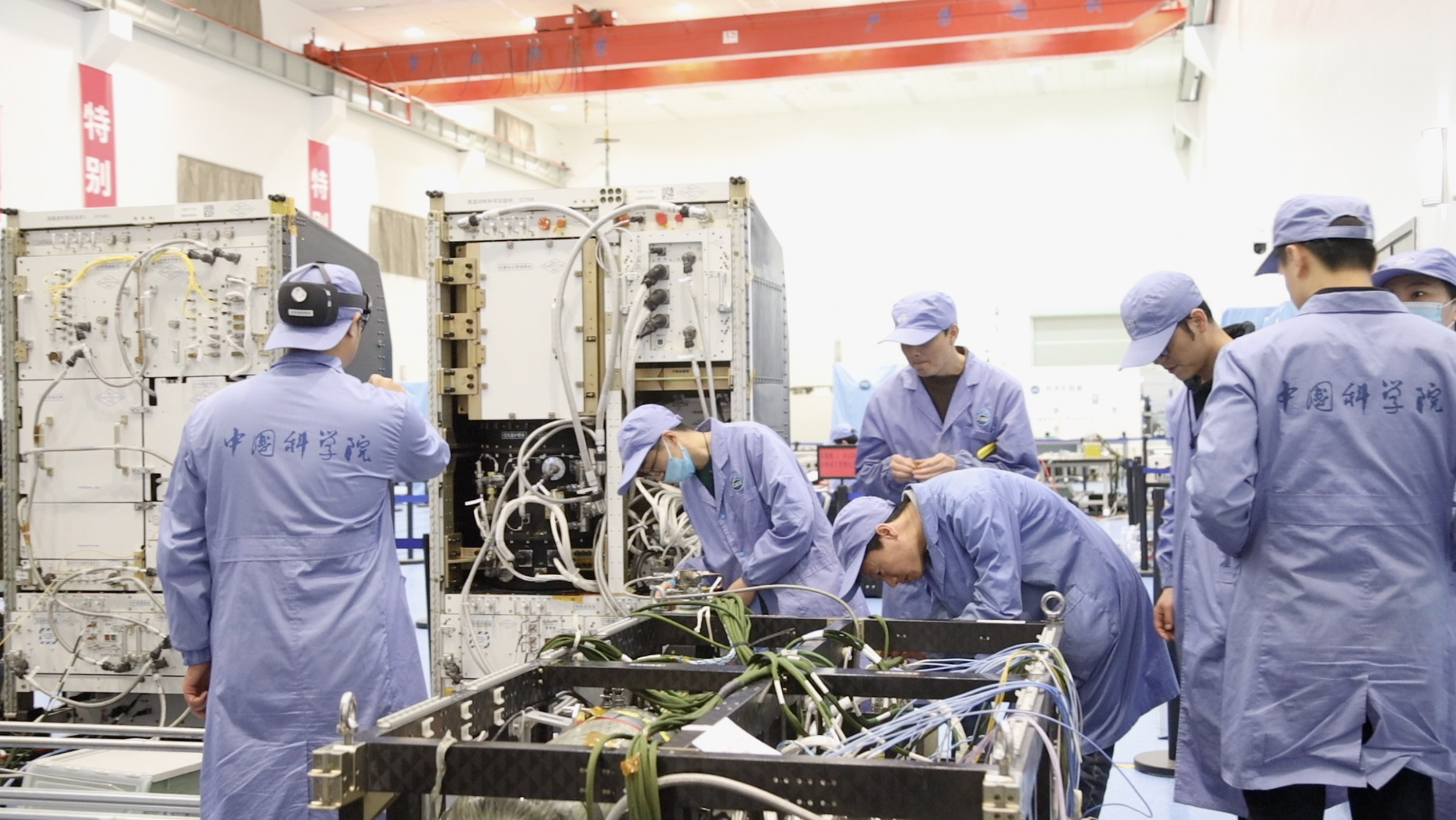 The lab also has a space-based cold atomic clock system.

"The clock aims to increase the precision of timekeeping in navigation, for example. And its deviation is only one second in billions of years," he said.

There will also be experimental equipment outside the cabin.

"The equipment payload outside the lab module will be sent in the following cargo vessel. They will be installed with a robotic arm and do relevant experiments involving exposure to radiation," the designer said.