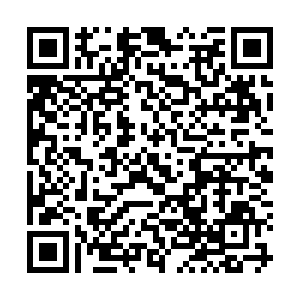 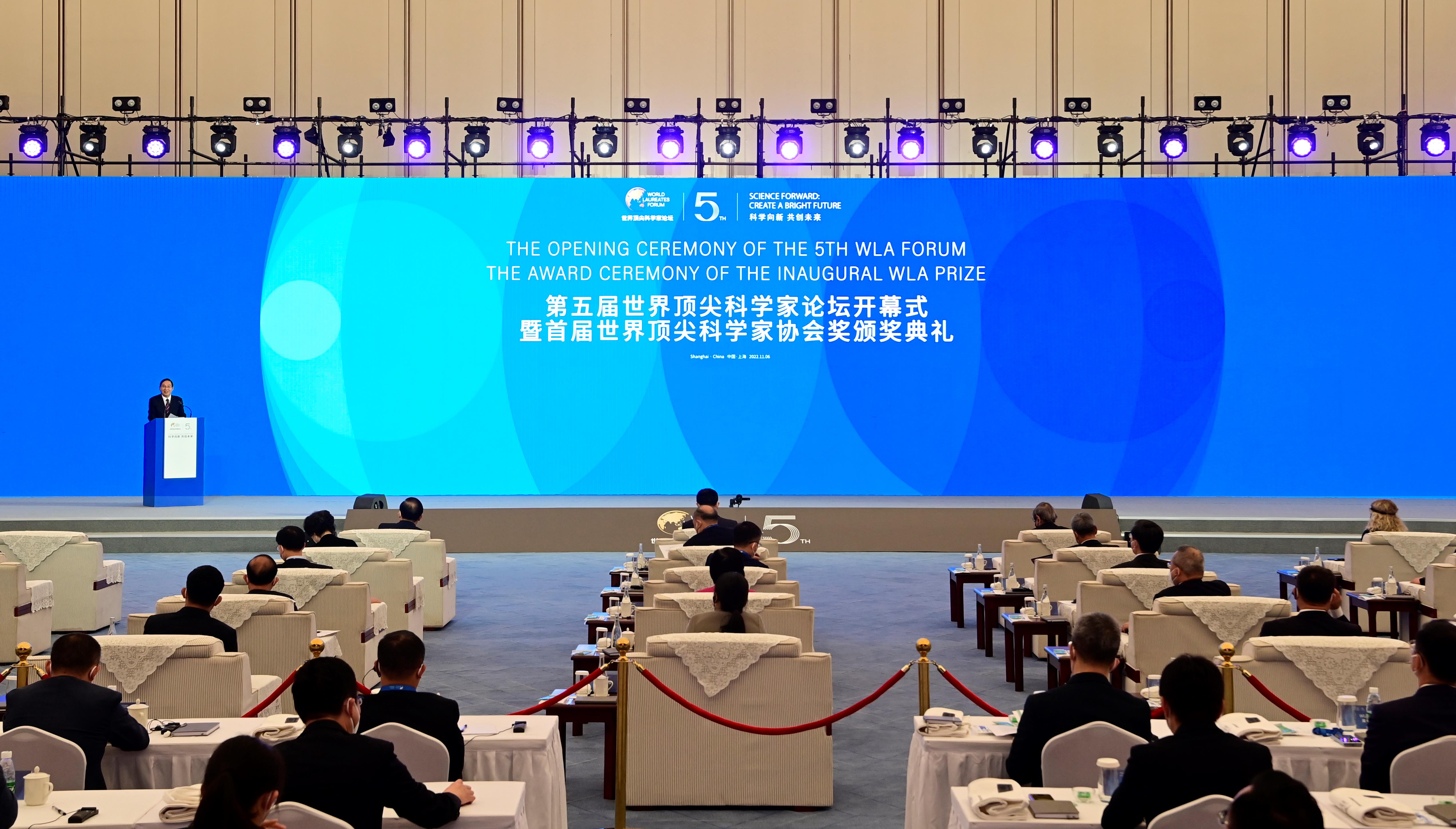 Shanghai, China's commercial hub, has once again attracted the world's top scientists to its annual science gala – the World Laureates Forum (WLA Forum), as the city underscores science and technology innovation as a key driving force for its high-quality development.

The 5th WLA Forum, one of the world's largest sci-tech gatherings held annually in the metropolis since 2018, opened on Sunday with the theme "Science forward: Create a bright future."

More than 60 top scientists from over 20 countries and regions, including 27 Nobel Prize laureates, attended the two-day event online and offline.

At the opening ceremony on Sunday, the inaugural World Laureates Association (WLA) Prize, an international science prize established in Shanghai in 2021, was awarded to two scientists.

The 2022 WLA Prize in Life Science or Medicine went to German biochemist Dirk Görlich for his key discoveries elucidating the mechanism and selectivity of protein transport between the cytoplasm and nucleus, and the 2022 WLA Prize in Computer Science or Mathematics was awarded to American researcher Michael I. Jordan for his fundamental contributions to the foundations of machine learning and its application.

Apart from a medal and certificate, each of them also received a monetary award of 10 million yuan (about $1.39 million).

The WLA Prize, initiated by the WLA and managed by the WLA Foundation, aims to recognize and support eminent researchers worldwide for their contributions to science. The laureates of the inaugural WLA Prize were officially announced on September 29. 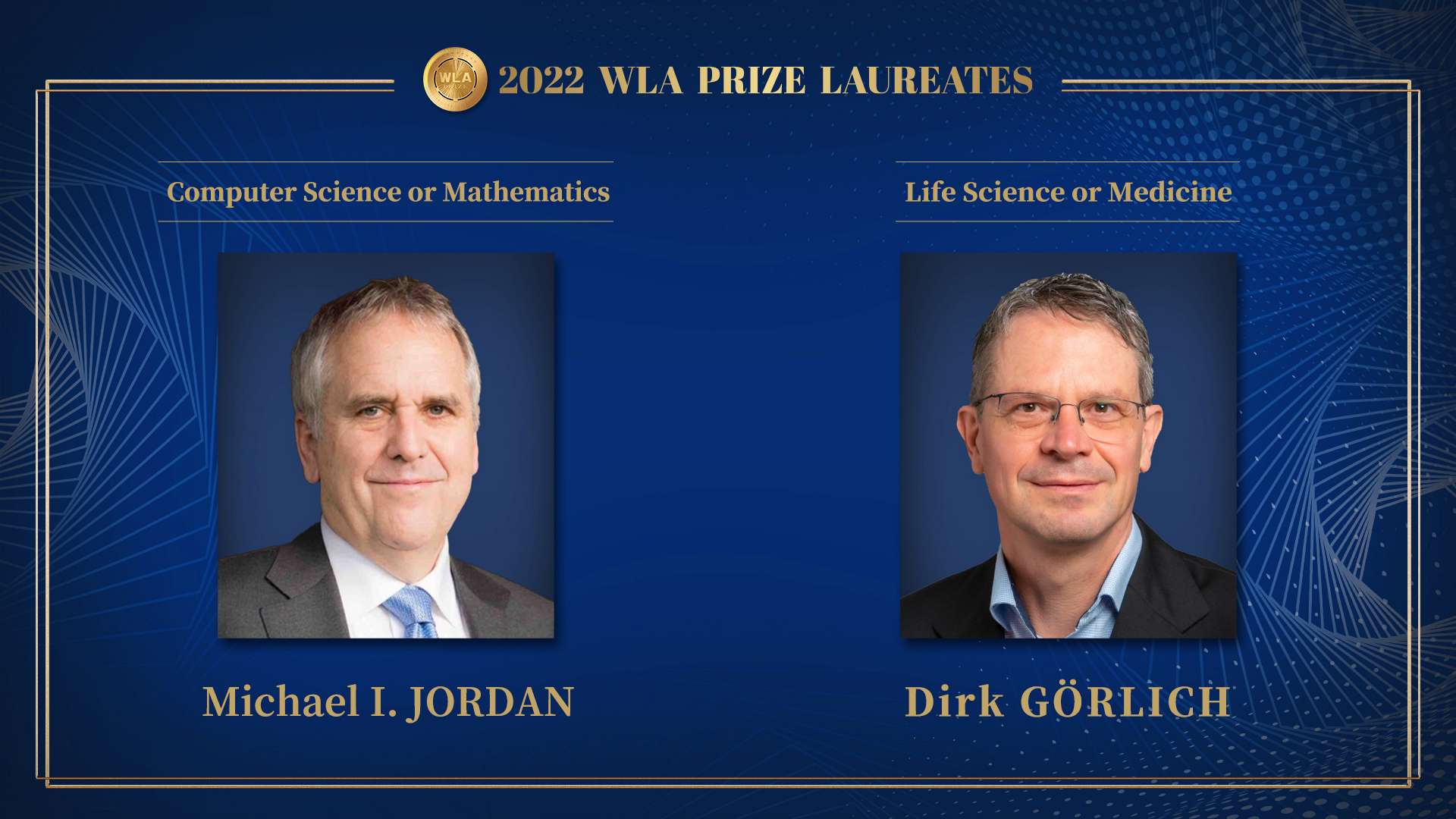 The laureates of the 2022 WLA Prize. /Official website of the WLA

The laureates of the 2022 WLA Prize. /Official website of the WLA

The WLA was founded with the vision of "science and technology for the common destiny of mankind" and three missions of promoting basic science, advocating international cooperation, and supporting the development of younger generations of scientists, said Roger Kornberg, chairman of the WLA and laureate of the Nobel Prize for Chemistry in 2006.

The world is changing, and science can help people deal with the challenges and even completely solve the problems in the future, he noted, adding that the forum provides a unique opportunity for the attendees to communicate with the top experts in the world.

Over the past years, the WLA Forum has become an important channel to connect the world's top scientists and a significant high-level dialogue platform in the global scientific community.

China will expand international scientific and technological exchanges and cooperation, said Wan Gang, president of the China Association for Science and Technology (CAST), citing a report to the 20th National Congress of the Communist Party of China (CPC).

"China's sci-tech community will stick to the common value of all humanity and follow the idea of sci-tech for good," he noted.

Chen Jining, the secretary of the Shanghai Municipal Committee of the CPC, said at Sunday's event that the city has already witnessed great improvement in its sci-tech strength over the past eight years, with sci-tech innovation serving as an important driving force for its continuous development.

In September 2021, the city released its 14th Five-Year (2021-2025) Plan for building itself into a science and technology innovation center with global influence.

According to the plan, Shanghai aims to increase its R&D spending intensity, or the expenditure on R&D as a percentage of its GDP, to around 4.5 percent by 2025. Among it, the proportion of funding to basic research will reach 12 percent.

The city also aims to increase the added value of strategic emerging industries to 20 percent of its GDP by 2025, three percentage points higher than the country's overall target.

"Cooperation and openness are an unstoppable trend," Chen said, adding that Shanghai will build an innovation platform of better quality, provide convenient services for scientists from around the world, and create a first-class business environment.