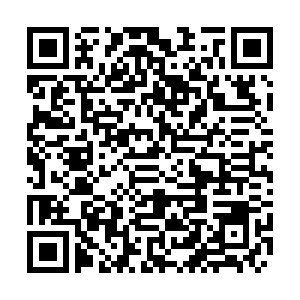 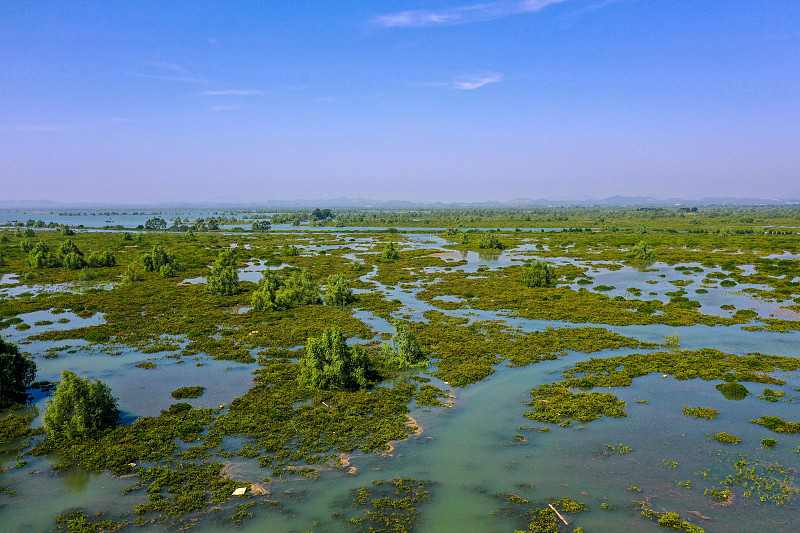 More than 55 percent of China's mangroves are included in protected areas, making it one of the few countries in the world with a net increase in mangrove areas, a Chinese official said Monday at the ongoing Ramsar Convention meeting in Geneva.

At a side event named "Global Mangrove into 2030/2050" held during the 14th Meeting of the Conference of the Contracting Parties to the Ramsar Convention on Wetlands (COP14), more than 100 representatives worldwide reviewed global mangrove conservation and exchanged views on the current status of mangroves and their role in the United Nations (UN) Sustainable Development Goals (SDGs), as well as challenges and opportunities in mangrove conservation practices.

Li Chunliang, deputy director of the National Forestry and Grassland Administration of China, said that thanks to China's continuous efforts, more than 55 percent of the country's mangroves have been included in protected areas, while the protection and management of mangroves have been strengthened in accordance with China's wetland protection law and other laws and regulations.

China's success in mangrove conservation was commended by experts and officials at the side event.

Stuart Crane, project coordinator for SDG6 of the UN Environment Program, said at the side event that China has shown real political momentum towards the protection of mangrove ecosystems, which is "very positive and something that many other countries can learn from."

Jerker Tamerlane, director of science and policy at the Ramsar Convention Secretariat, said that China has provided a good example for wetlands conservation with its mangrove conservation and restoration plan for 2020 to 2025, which "encompasses targets that are quite specific, quite quantitative" to "bring together really convening multiple efforts under one umbrella."

Mangroves, known as "coastal guardians," "havens for birds" and "habitats for fish and shrimp," are one of the most important blue carbon ecosystems that play an important role in purifying seawater, preventing wind and waves, maintaining biodiversity and storing carbon.