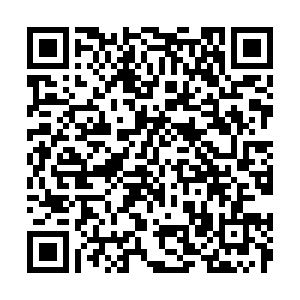 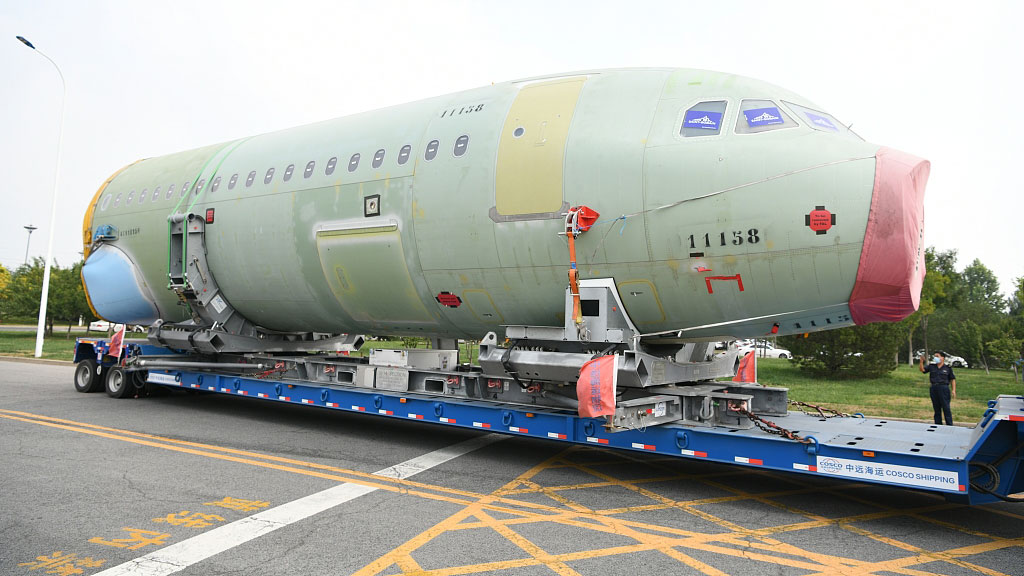 The first batch of A321 parts are delivered for assembly in Tianjin, China, September 13, 2022. /CFP

The first batch of A321 parts are delivered for assembly in Tianjin, China, September 13, 2022. /CFP

European aircraft manufacturer Airbus on Wednesday started to produce A321 aircraft at its Final Assembly Line Asia (FALA) facility in north China's Tianjin – confirmation that China is capable of delivering all aircraft models of Airbus' A320 family.

"The A321 is currently one of the most popular aircraft in the A320 family," said George Xu, CEO of Airbus China. "This is our latest step in China, showing our unwavering support for the Chinese market."

The first A321 aircraft assembled in Tianjin is expected to be delivered early next year.

At present, the company's backlog of A321 aircraft accounts for around 60 percent of its total global backlog for the A320 family aircraft range.

The single-aisle A321 model seats more than 200 passengers, and is capable of flying long routes matching the capacity of a wide-bodied aircraft, but at more economical operational costs.