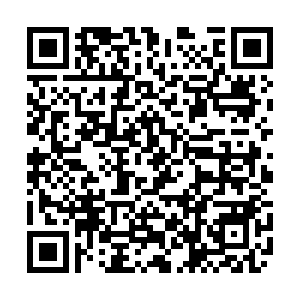 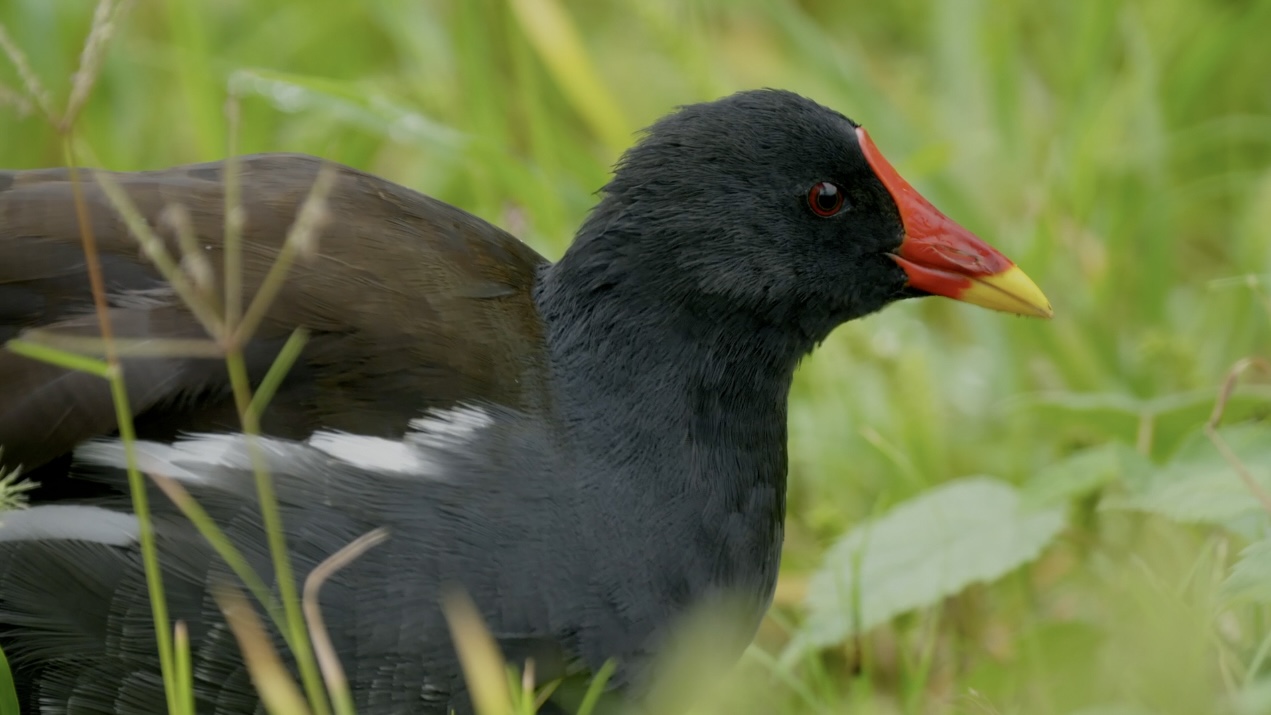 Wuhan City in central China's Hubei Province boasts over 60,000 hectares of small and micro wetlands. The species here have their own ways of guarding their home. The common moorhens dwell within the wetland parks and "work" as parks' cleaners. Check out the video to learn more.