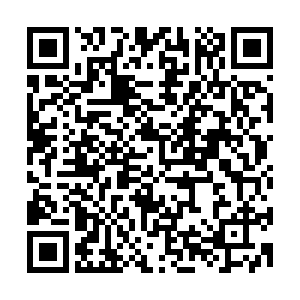 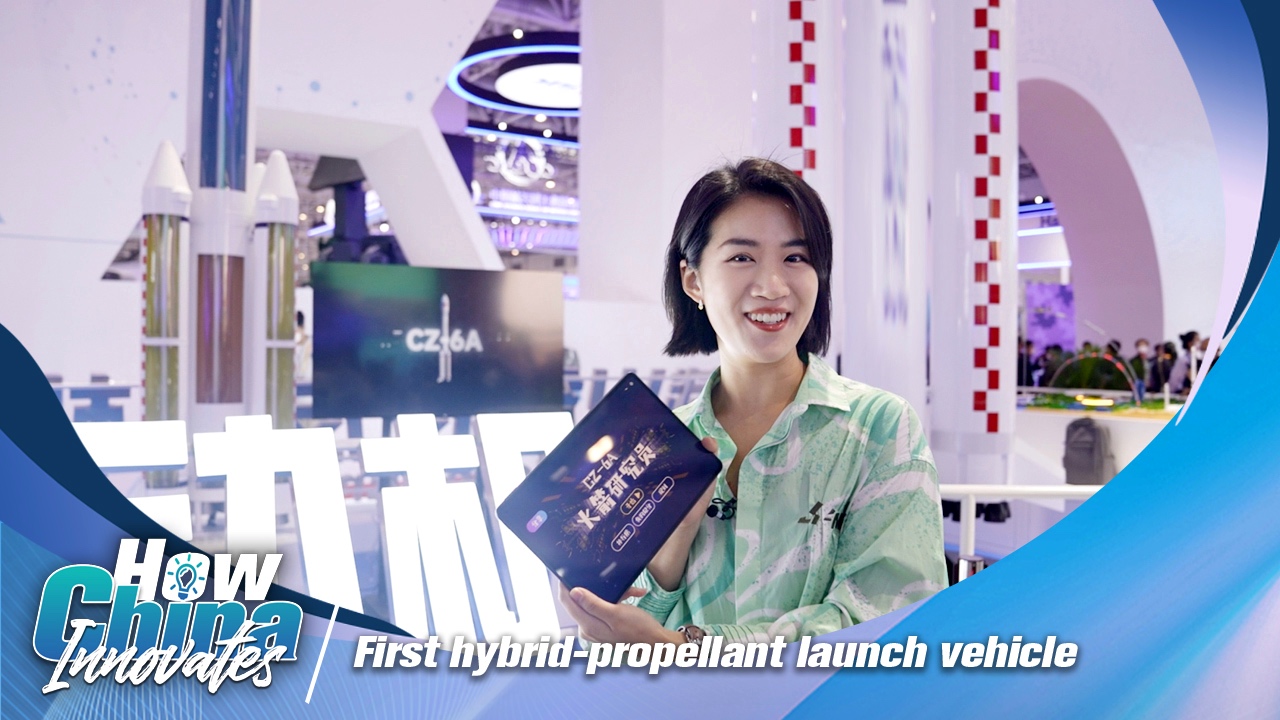 Editor's note: "How China Innovates" is CGTN's special series from Airshow China 2022. Behind the cutting-edge aircraft and equipment, CGTN reporters reveal the country's efforts in technological innovation. In the series, you'll find how China's companies, scientists and engineers have striven to break the bottlenecks and make technological breakthroughs.

The launch vehicle, Long March-6A, is China's first carrier rocket that bundles four solid side boosters to a liquid core engine. A hybrid-propellant launch vehicle, so to speak.

Its flexible and modular design would largely shorten the production period, cutting down costs, and be tailored to different launch needs.

"We believe that it will be a highly responsive rocket after its maiden flight," said Fan Xin, the deputy director of the 1st R&D department at the Eighth Academy of CASC.

And above all, the rocket is more intelligent. Check out the video to learn more.