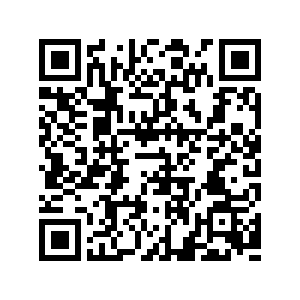 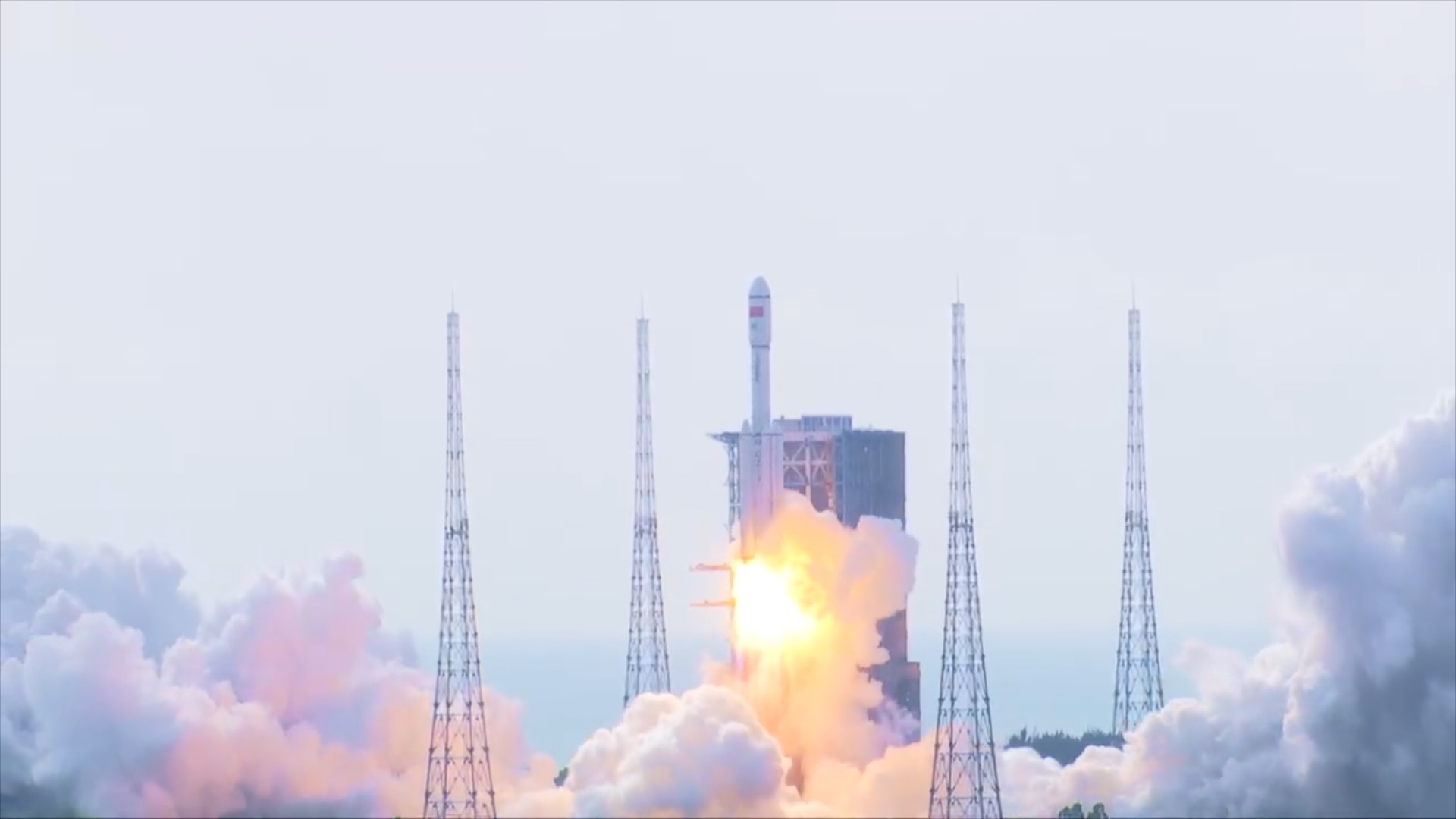 China on Saturday successfully launched cargo spacecraft Tianzhou-5 to deliver supplies for its space station, the construction of which is expected to be completed this year.

The Long March-7 Y6 rocket, carrying Tianzhou-5, blasted off from Wenchang Spacecraft Launch Site in the southern island province of Hainan at 10:03 a.m.

The Tianzhou-5 cargo spacecraft detached from the rocket in about 10 minutes and entered its pre-set orbit. The center declared the launch successful after the solar panels unfolded and started operation.

The cargo spacecraft conducted rendezvous and docking with the space station at 12:10 p.m., about two hours after its launch. It's the fastest time such an operation has ever been completed.

"I would say that the launch went smoothly ... in fact very smoothly," said Mao Wanbiao, deputy director at Xichang Satellite Launch Center, which manages the Wenchang launch site. "All systems, including measurement and control, communication, meteorology, and logistics, all worked well."

"Both the process and the result were a complete success," Mao added.

"We have been working for this moment for 26 days and time was very tight. We all had the same goal ... to make the mission a success," said Wang Yuliang, the launch commander of the Long March 7 carrier rocket system.

The Tianzhou-5 is loaded with six months of supplies for the Shenzhou-15 crew of three taikonauts, propellant, experiment equipment, as well as a science education satellite, hydrogen and oxygen-based fuel cells, and high energy particle detection facility.

The launch of the Tianzhou-5 is the 200th launch mission for Xichang Satellite Launch Center this year, as well as the last for Wenchang launch site this year.

China will carry out two more missions after the launch of the Tianzhou-5 cargo craft – the Shenzhou-15 crewed spaceship and bringing the Shenzhou-14 crew back to Earth – before it fully completes the in-orbit construction of the space station by the end of this year.

The Tianzhou-5 is a fully sealed cargo spacecraft that carried a total of 6.7 tonnes of supplies, including about 5.2 tonnes of life supplies and equipment, as well as 1.4 tonnes of propellant. The cargo will serve the demand of the upcoming Shenzhou-15 crew for six months and the construction of the space station.

The Tianzhou-5 has expanded its storage capability with eight storage tanks as previous models only had four, according to Zhang Zhenhua, deputy chief designer of the cargo spacecraft system.

"It carried three experiment units and five facilities for the following space experiment at the space station," he said.

In addition, for the first time, the cargo craft carried fuel cells for use in space experiments designed to discover how they will perform in a microgravity environment.