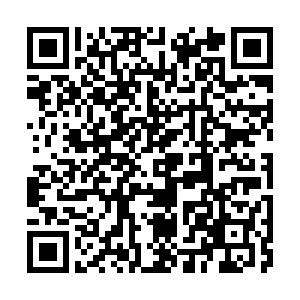 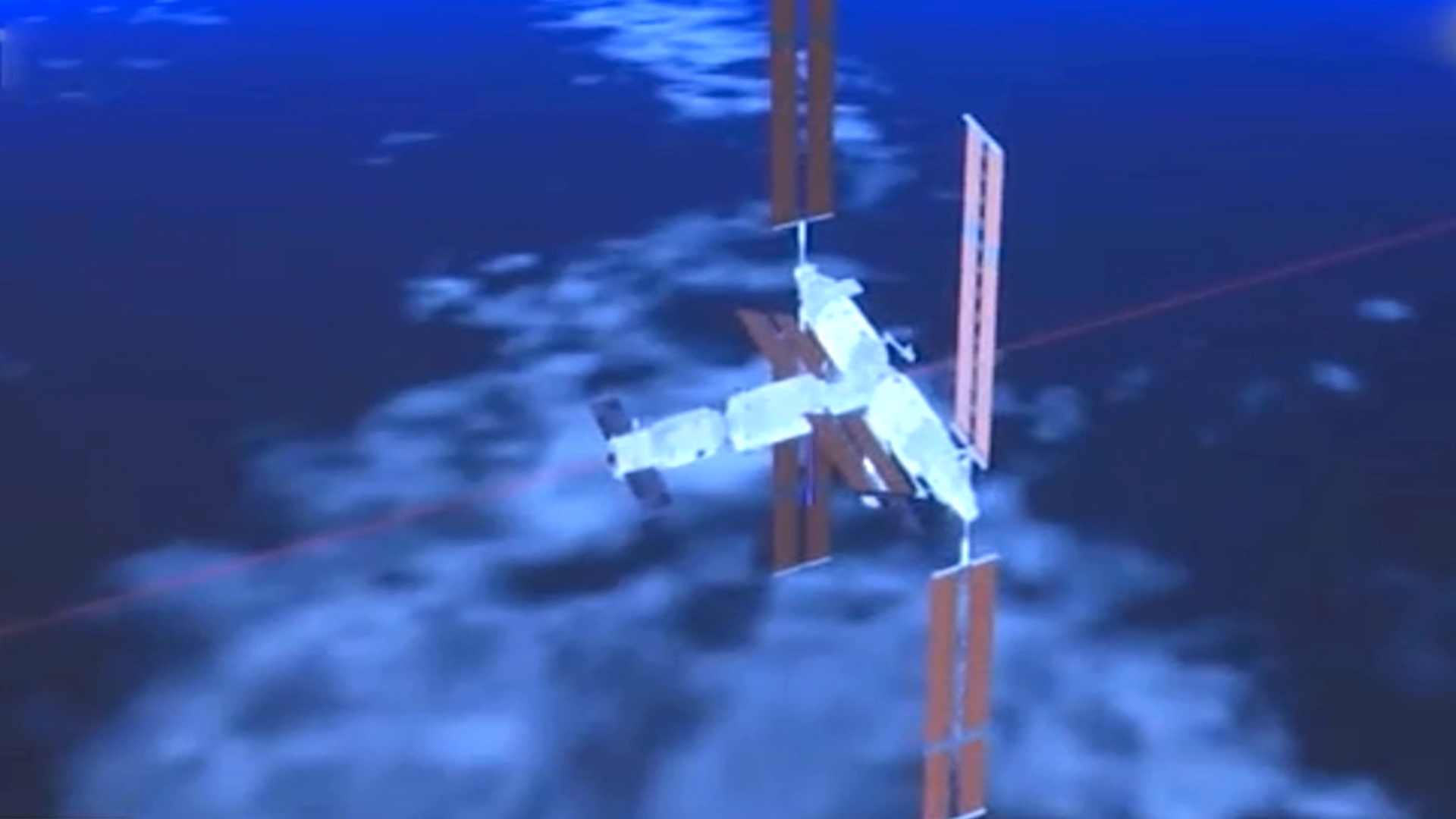 The Tianzhou-5 cargo spacecraft docked with the China Space Station only about two hours after its launch on Saturday, the fastest time such an operation has ever been completed.

The spacecraft conducted a fast automated rendezvous and docking at the rear port of the core module of the space station at 12:10 p.m., according to the China Manned Space Agency.

It was the first time a cargo ship has docked with the space station while taikonauts were aboard. 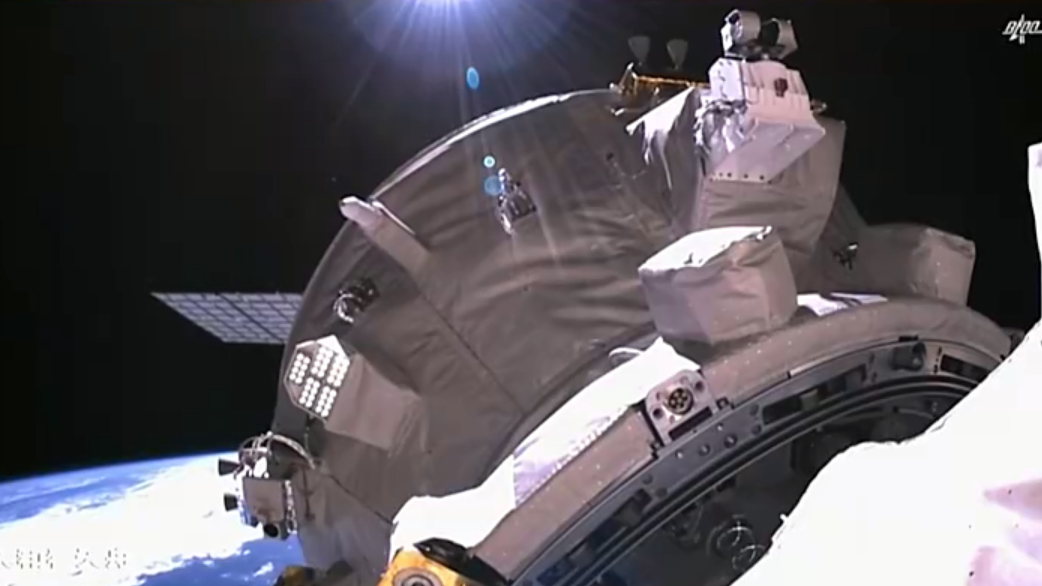 Li Guangri, designer of the cargo ship general system with China Academy of Space Technology (CAST), broke down the record-shattering rendezvous and docking process for CGTN.

"It's indeed the highlight of the day: Tianzhou-5's rendezvous and docking process took less than two hours, not only shorter than Tianzhou-4's six and a half hours but also shorter than the world record previously held by Russia's Soyuz of around three hours. This means China's cargo ship has set a world record," Li said.

He said the research team made improvements based on Tianzhou-4's performance. "The guiding strategies have become better and there are now fewer parking points in close range: you could compare it to a bullet train, it's faster than regular trains because it has higher speed and fewer stops."

Li said the Tianzhou series already has the capability to dock with all ports. The docking time can vary depending on the missions of the cargo ships.

"For example, if special biology samples or fresh foods need to arrive quickly at the space station, then we can choose the two-hour rendezvous and docking procedure."

Tianzhou-5 also carried the heaviest cargo yet to the space station, weighing in at about 6.7 tonnes of supplies.