Download
How China Innovates: Space travel from China possible by 2025
By Zhao Chenchen 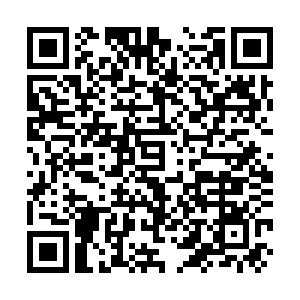 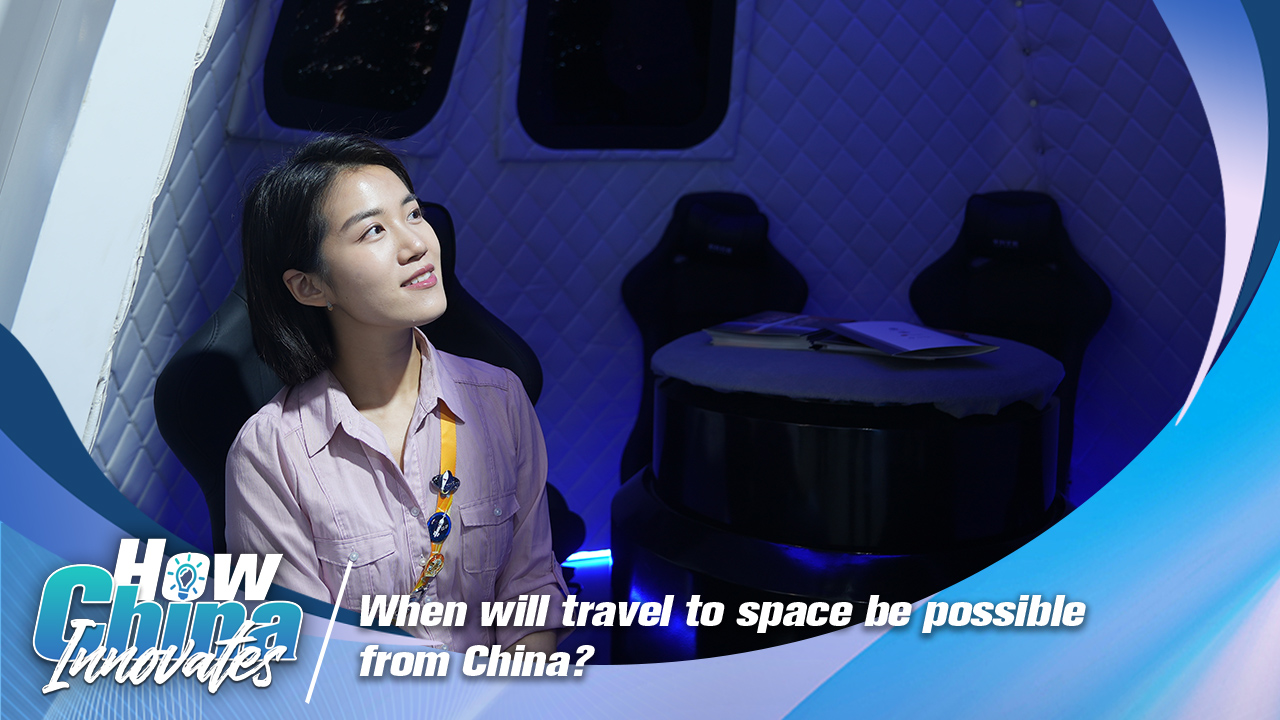 Editor's note: "How China Innovates" is a CGTN special series from Airshow China 2022. Behind the cutting-edge aircraft and equipment, CGTN reporters reveal the country's efforts in technological innovation. In the series, you'll find how Chinese companies, scientists and engineers strive to make changes in technology that benefit humankind.

Traveling to space from China will be a reality as early as 2025 via CAS Space, a Beijing-based commercial rocket company.

The company brought a 1:1 scale model of its space tourism capsule to Airshow China 2022.

A ticket to fly past the Kármán line, an imaginary boundary 100 kilometers above sea level that separates Earth's atmosphere and outer space, would cost less than half a million dollars.

How would the trip look? When can the flight to be more affordable for ordinary people? Check out this episode of "How China Innovates" to learn more.