Download
Chart of the Day: China and the G20, and their role in global recovery
CGTN 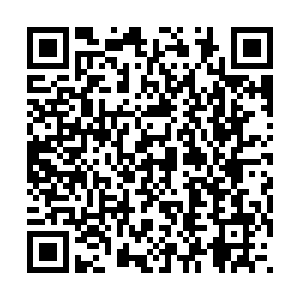 Under the theme of "Recover Together, Recover Stronger," the 17th Group of 20 (G20) Heads of State and Government Summit will take place between Tuesday and Wednesday in Bali, Indonesia, addressing the global economy's ever-increasing challenges.

Comprising 19 countries and the European Union (EU), the G20 is a major intergovernmental forum that can spur global economic recovery and development. Together, the G20 members represent more than 85 percent of the global GDP, 75 percent of the international trade and 60 percent of the world's population, according to the World Bank data in 2021.

UN Secretary-General Antonio Guterres acknowledged the leadership of the G20 in the difficult context posed by "the COVID-19 pandemic, impacts of the war in Ukraine seen in the rising cost of living and tightening financial conditions and unsustainable debt burdens, along with the escalating climate emergency," in a letter to G20 finance ministers and central bank governors last month.

"Now more than ever, the leadership of the G20 is needed to steer the world out of its deepest crises," he wrote in the letter.

China supports Indonesia in playing its role as the president of the G20 and expects the upcoming G20 summit to contribute to global COVID-19 response, economic recovery, and food and energy security, China's Vice Foreign Minister Ma Zhaoxu said at a press conference held on the sidelines of the 20th National Congress of the Communist Party of China.

As a G20 member, China has been taking an active part in international economic cooperation and global economic governance, and working with other parties to propel strong global growth that is sustainable, balanced and inclusive, he added.