Download
Chart of the Day: Bilateral cooperation between China and Thailand
CGTN 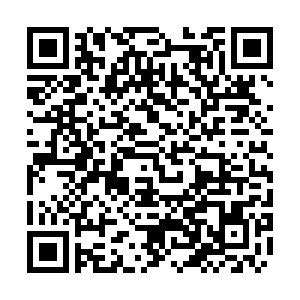 The 29th APEC Economic Leaders' Meeting is scheduled from Friday to Saturday in Bangkok, Thailand. China-Thailand cooperation has been pragmatic and fruitful, even during the COVID-19 pandemic. In which fields do China and Thailand cooperate, and what outcomes have these two countries achieved? "Chart of the Day" takes a deep dive.

Over the years, China and Thailand have enjoyed close and stable relations, conducted extensive cooperation in the economic and trade fields, and formed a multi-level and multi-channel pattern of trade cooperation.

Bilateral trade doubled from $69.8 billion in 2012 to $131.2 billion in 2021, according to data from China's Ministry of Commerce. As of September 2022, Thailand's trade with China has topped $81 billion, with the U.S. ranking second and Japan in third place.

Data from China's General Administration of Customs showed that China has remained Thailand's largest trading partner for nine consecutive years as of 2021. China has also been the primary export market for Thailand's agricultural products. Ninety-eight percent of cassava, 70 percent of tropical fruit, one-third of rubber and 10 percent of rice products in Thailand were exported to China in 2021, according to data released by China's Ministry of Commerce. 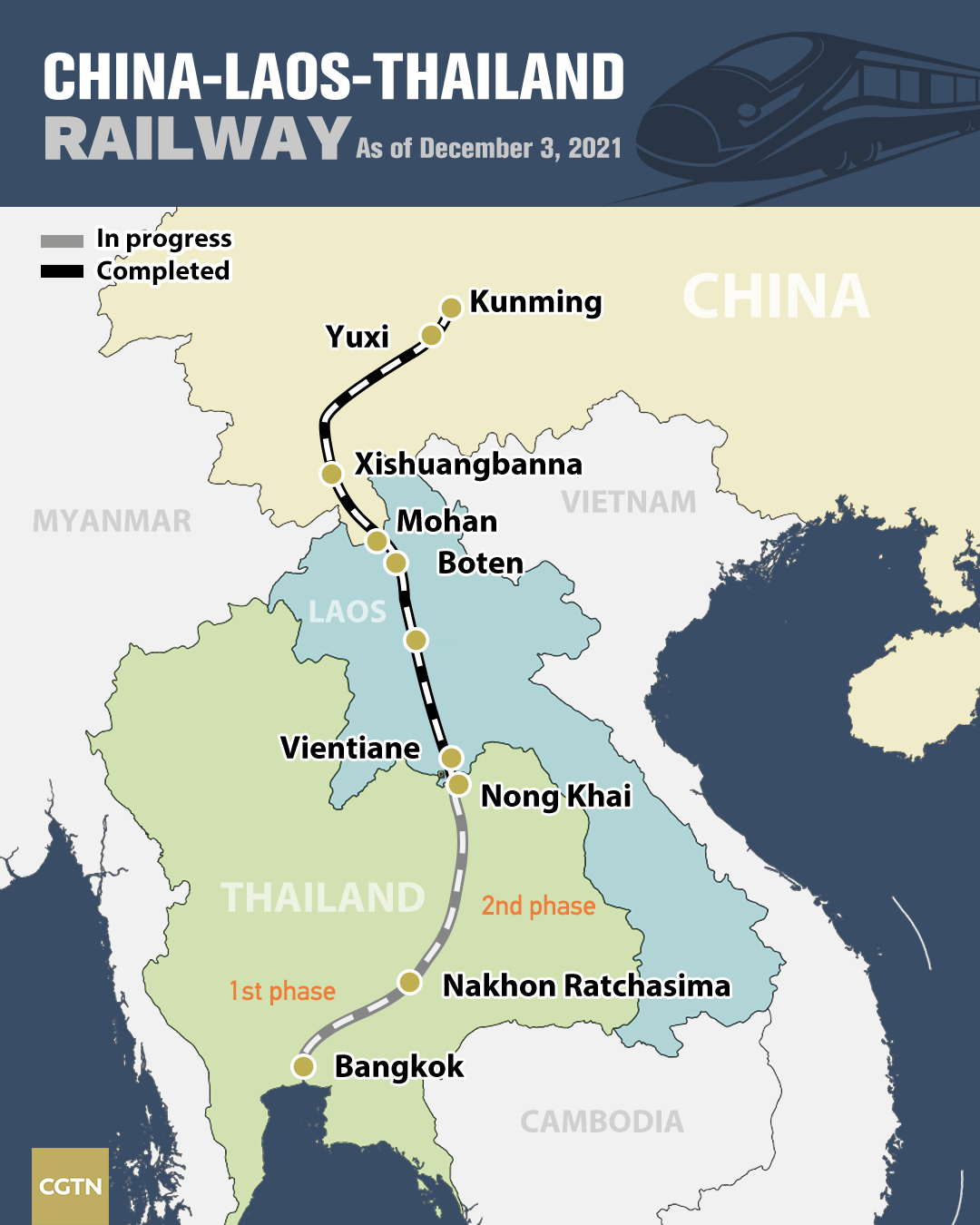 The China-Thailand Railway project is also in progress to achieve connectivity between China, Laos and Thailand, and to create more economic opportunities. "In July 2019, the detailed design of the first phase of the China-Thailand Railway cooperation Project was completed, and the railway is expected to be completed in Thailand in 2027," said Ma Shengshuang, general manager of Thailand branch of China Railway Design Group Co. in October 2022.

When completed, the first phase of the project will connect Bangkok to Nakhon Ratchasima, and the second phase will extend to Nong Khai, a significant trade town in northeast Thailand that can connect with the China-Laos Railway in Vientiane.

The BCG aims to achieve a sustainable model where resources are regenerated, and their use is optimized alongside economic growth, according to the APEC Senior Officials' Meeting Committee on Economic and Technical Cooperation.

Driven by the Belt and Road Initiative, the bilateral green cooperation between China and Thailand shows a positive and sustainable trend. As an example of Chinese enterprises that have been active in Thailand's renewable energy market, the Chaiyaphum wind farm hosts 32 of China's Goldwind turbines with a total capacity of 80 MW. In the new energy vehicle market, Chinese carmakers like SAIC, Great Wall Motor, and BYD have successively set up factories in Thailand, supporting Thailand's low-carbon development.

Chart of the Day: APEC's share in the world