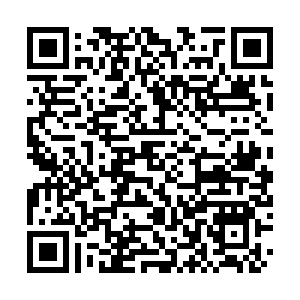 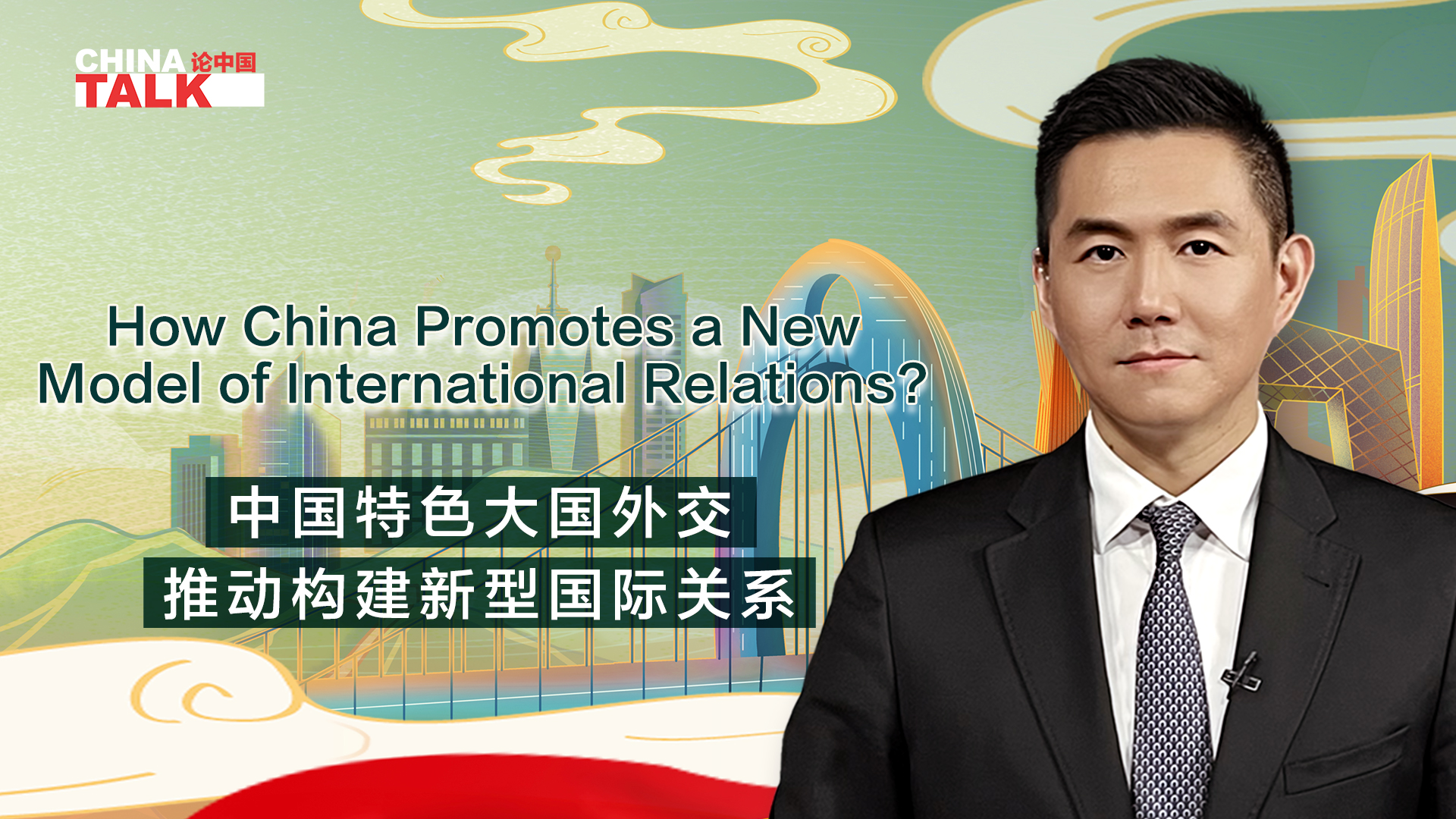 Editor's Note: China Talk is a global platform where policy makers, business leaders, specialists and scholars, as well as celebrities share their China story and their perspectives on China's development. What kind of country does China want to become? Based on his decade-long experience as a field reporter, CGTN anchor Wang Guan says China promotes a new model of international relations by being a creator of global public goods, a driver of growth and development, a builder of consensus and a champion of equality. The article reflects the author's opinions and not necessarily those of CGTN.

Hello and welcome to China Talk. I'm Wang Guan. Over the years, I got asked a lot of questions by my Western friends. Will the Chinese mainland reunify with Taiwan by force? What is the endgame of China's powerful leadership? Will China become the next hegemon as the United States and Great Britain once were? And as China projects its power, will it also project its system on the rest of the world?

President Xi Jinping's remarks at the G20 Summit in Indonesia, his remarks at APEC in Thailand talking about an Asia-Pacific Community with a Shared Future, and his report to the 20th National Congress of the CPC, actually unlock the key to some of these questions. At them, President Xi hammered home the organizing principle of China's foreign policy. That is to build a community with a shared future for mankind. And there are different pillars of it, from the Belt and Road Initiative and the Global Development Initiative to Global Security Initiative.

I know it takes time to make sense of these political jargon...to read the tea leaves. I know that. It took me some time too. But today let me share with you what I saw over the years as I travel the world as a journalist.

A recent trip took me to Montenegro. In 2014 this small Balkan nation decided to upgrade its one and only cross-country highway and China was chosen to be the partner to do it. Now, even before construction began, Western journalists had criticized the highway as "a road to nowhere," "China's debt trap" and "Beijing's strategy to draw southern Europe into its orbit."

I found those assertions simplistic. So when I traveled to Montenegro to interview the country's President, I checked out this highway too. And I was stunned. This is the old highway. And this is the new one built by China. The old path is described by locals as "the death road" because there had been over a thousand cliff-falling fatalities over the decades. And the new one is a modern two-way six-lane drive that has had zero cliff-falling incident reported yet and it reduced travel time from Montenegro to Serbia from eight hours to just two.

A farmer from Montenegro told us that for what used to be a two-day trip, he can now leave his farm in the morning, travel to the nation's capital down the south for a business lunch and come back home to his wife and kids before sunset. This country's President told me that he believes this new road actually helps the country integrate into the European heartland, not pull it away from it.

See? These are the voices missing from the Anglo-American media.

Can people do some expose stories about those projects too, please?

This is just a case in point. The BRI, initiated in 2013, is on track to deliver thousands of such projects — roads, bridges, ports, and green power plants — in over 140 countries. From Pakistan's Gwadar port that turns a sleepy fishing town into a vibrant trade hub, to the new railway between Hungary and Serbia that increased traveling speed from 40 kilometers per hour to 200, to one of the largest underground hydropower plants in Uganda that reduces the country's dependence on fossil fuel.

The World Bank estimates that the BRI projects could lift 7 million people out of poverty worldwide and boost global trade by over 6 percent. And I don't even want to get to the "BRI is China's neocolonialism" stuff. I mean, did people forget which empire had blood on its hands in Nigeria, Ghana, Zimbabwe, Uganda and South Africa? Or did people forget which country's intelligence agency helped overthrow the governments in Chile, Bolivia, Guatemala, Honduras, Nicaragua and Panama?

Instead of conquering other nations through the barrel of the gun, or subverting regimes they don't like by force, or sometimes by delivering cookies on the street — you know what I am talking about, China has provided other countries with infrastructure, with trade, and with development. At G20, China says global development going forward should be more inclusive, more resilient and beneficial to all.

As I travel, I come to realize that most people around the world are not interested in great power politics, or in politics period. They care about issues concerning their own lives.

A mother in Los Cabos, Mexico, told me she wanted her son to one day leave the slum they currently live in to receive proper education.

A young student in Karachi Pakistan told me he's praying that there will be no more terror attacks in his community, so he doesn't have to worry about the safety of his two sisters.

A diplomat from Maldives wanted to see drastic measures on climate change because she said her country is sinking.

And an American farmer in Texas said he doesn't want the container carrying the goods to his customers to be hijacked by pirates again.

See? Many of these are non-conventional security threats, which lead to my next point, that is, other than being a development leader, China has been a global leader for peace too.

Peace — obtained not through exclusive alliances but through inclusive partnerships in churning out global public goods in climate, counter-terrorism, anti-piracy, peacekeeping, food security and public health. In the past decade, China has launched an aggressive campaign to "greening" its economy and society, and has contributed 40 percent to global growth in renewables.

Working in concert with other countries, the Chinese PLA Navy has made over 1400 patrol missions in the Gulf of Eden to deter pirates and escorted over 7000 commercial vessels passing through the sea lanes, half of which non-Chinese.

At the G20 in Indonesia, President Xi called for the establishment of the Global Clean Energy Cooperation Partnership, and put forward the International Cooperation Initiative on Global Food Security. And Beijing has exported or donated over 2 billion doses of COVID-19 vaccines to other countries.

At home, China defies gravity by demonstrating that modernization doesn't necessarily mean Westernization, and that neoliberalism is not the only viable option towards economic prosperity.

And aboard, China redefines global leadership previously marked by bloodshed, by conquest and by domination, and shows that a global leader can be and should be a creator of public goods, a driver of growth and development, a builder of consensus and a champion of equality.