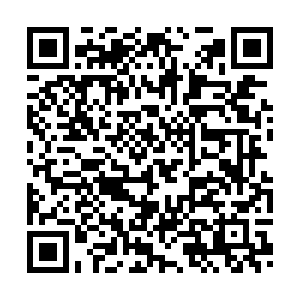 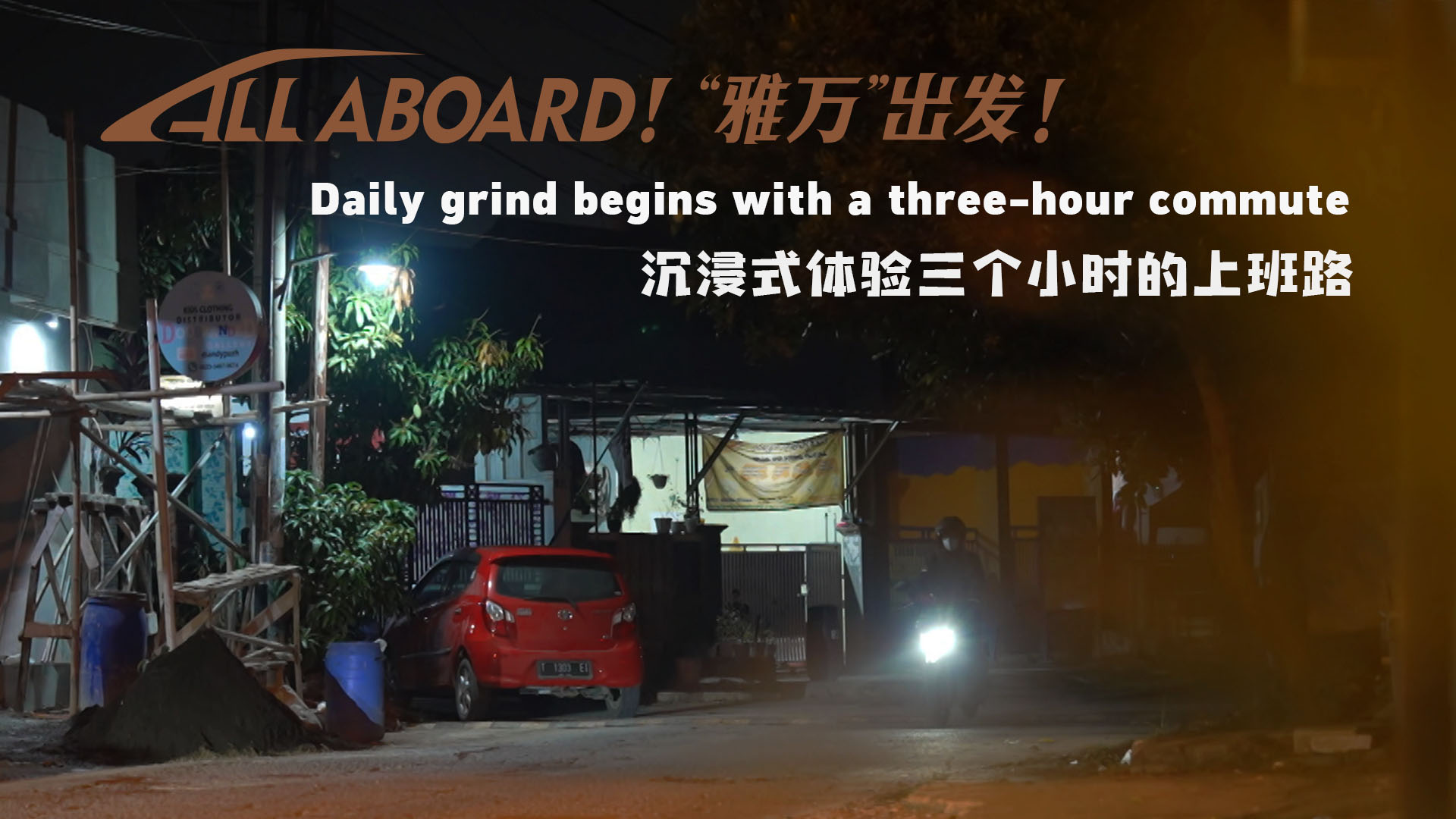 Living in Karawang, 69 km east of Jakarta, while working in Jakarta, Muhammad Kadapi has to get up early and spend around three hours commuting between Jakarta and Bandung. Although it requires almost all forms of transport including a motorbike, train, and bus, Kadapi says he is just doing what is necessary for supporting his family, and what is most affordable. His situation will change for the better, as Indonesia's new high-speed railway promises to cut the three-hour trip to 40 minutes, which will give him more family time.