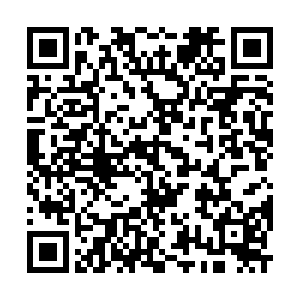 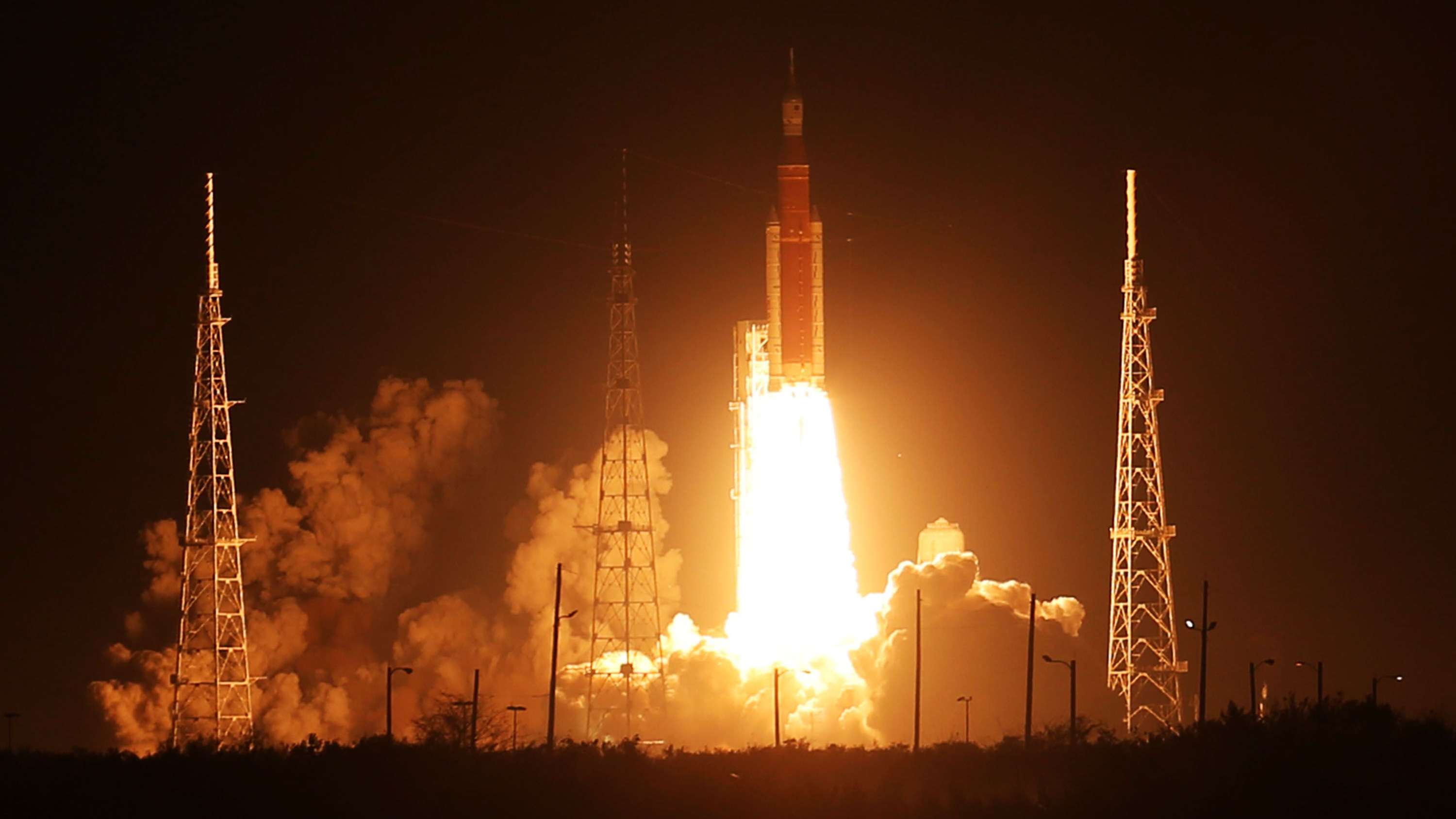 NASA's Orion spacecraft is expected to fly by the moon on Monday (November 21), performing a close approach of the lunar surface on its way to a distant retrograde orbit, according to NASA.

Orion's entry into the lunar sphere of influence will make the moon, instead of Earth, the main gravitational force acting on the spacecraft, said NASA.

Flight controllers will conduct an outbound powered flyby burn to harness the force from the moon's gravity, accelerate the spacecraft, and direct it toward a distant retrograde orbit beyond the moon.

During the outbound powered flyby, Orion will make its closest approach, approximately 128 kilometers, above to the lunar surface, according to NASA.

Four days later, another burn using the European Service Module will insert Orion into distant retrograde orbit, where it will remain for about a week to test spacecraft systems.

Orion is en route to the moon as the first mission of NASA's Artemis program.