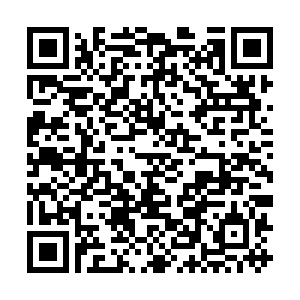 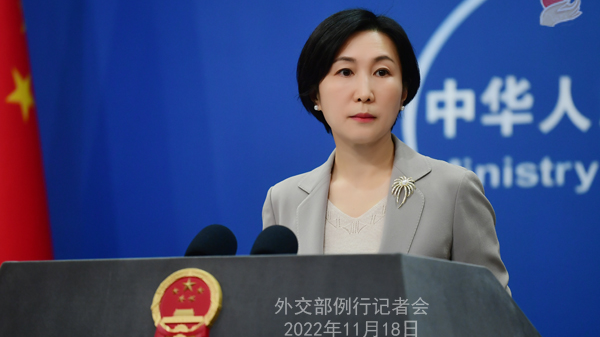 The results of the 27th session of the Conference of the Parties (COP27) to the United Nations Framework Convention on Climate Change (UNFCCC) sent a positive sign of countries' intensified cooperation in the fight against climate change, Chinese Foreign Ministry said on Monday.

The remarks were made by Chinese Foreign Ministry spokesperson Mao Ning at a regular press conference as she commented on the outcome of the UN climate conference ended on Saturday.

Held in the year of UNFCCC's 30th anniversary, COP27 has reached a package of achievements following principles of the Paris Agreement, a positive sign that countries have strengthened their joint efforts to cope with climate change by upholding multilateralism, Mao said.

She noted that progress made in areas such as mitigation and adaptation promoted the implementation of the Paris Agreement, and establishing "loss and damage" fund responded to the crying need of developing countries.

China's special envoy for climate change Xie Zhenhua also made a great effort to help the conference to achieve positive results, she said, adding that China will continue to actively participate in the global governance of climate change.