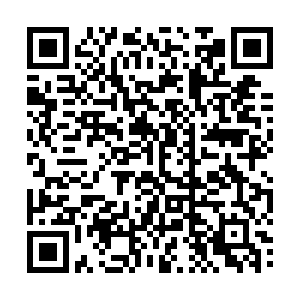 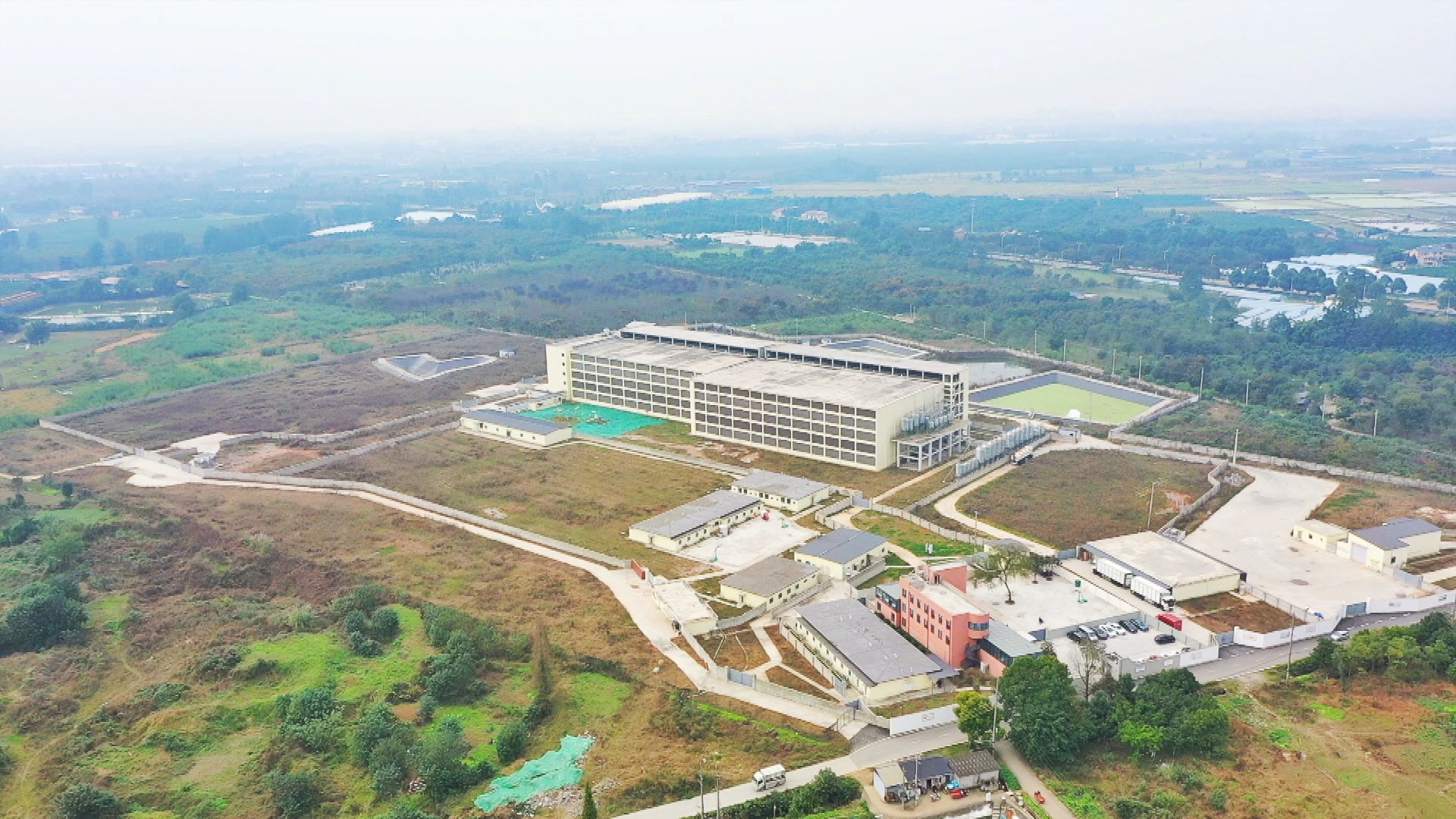 Editor's Note: CGTN is presenting a series about Chinese initiatives to modernize its agricultural sector – Path to the Future. In this episode, we take a look at the country's hog farming industry.

China, the largest pork consumer in the world, lost millions of pigs in an outbreak of African swine fever a few years ago. To make sure it doesn't happen again, China is now shifting toward large-scale, standardized farms with better biosecurity measures and more advanced technologies.

A five-story building, equipped with automatic ventilation and feeding systems and nearly 2,000 sows living and breeding here – is this the new trend for China's hog farming industry, to make it more sustainable?

This facility was launched by New Hope Liuhe Group in May. The giant manufacturer and distributor of feed and meat products invested more than $20 million into the project. It's capable of producing 10,000 purebred pigs and 30,000 slaughter pigs every year.

"The multi-story building is one of the unique features in the industry in China for two reasons," said Dr Yan Zhichun, the company's chief scientist, who has spent the past three decades working in the industry. "We have quite limited land. However, with the mechanical ventilation and new construction technology, we can build the farm at a much larger size at a very reasonable cost."

The farm uses automation technology to regulate climate, feed, water and lighting. They allow pigs to live with balanced temperature and humidity, and clean air.

In addition, all the barns here are connected with an air filtration system. It's a biosecurity step, crucial to preventing airborne transmission of swine viruses.

"Modernization is not a choice. It's the only way to go," Yan explained to CGTN. "We should improve the facility themselves by providing better environment for pigs to live so that they can be happier. They can produce more."

"We can reduce the labor cost by automation, by batch production and by better airflow," Yan added.

China is by far the world's largest pork producer and consumer. In 2021 alone, the country consumed over 58 million tons of pork, about half of the world's total. More than 90 percent of the meat came from domestic production.

"We try to understand the real customer need in terms of two things: food safety and quality as a general concept," the chief scientist said. "Quality means the meat tastes better. We organize our genetic program to improve intramuscular fat, generate more flavor and more lean instead of fat to satisfy our customers."

Despite having the world's biggest hog herd, China relies heavily on imports for breeding material. Hog producers are looking to improve the genetics of overseas and local pigs, to fix the weak link in food security.

"One of our projects is genome technology, like gene sequencing and testing for individual pig genes, trying to identify economically important genes," Yan told CGTN. "We develop our own in-house software to calculate the genetic value by combining the genome information with multiple traits selection program."

According to Yan the company has cultivated 90,000 purebred sows since 2018. They have helped breed 400 million slaughter hogs in total, and the number is expected to double next year.

"The animal density has been creating a lot of health challenges in the industry in this country. For the future, we probably do not need as many farms as we have nowadays. We can reduce the total number of animals, but provide the same amount of food with limited resources," he added.

The company has also been working to manage hog waste to help the environment. With equipment such as automatic biodigesters, the producer is able to recycle waste to irrigate and fertilize farmlands. It's also seeking solutions to animal welfare issues by making the hog herds happier and freer.