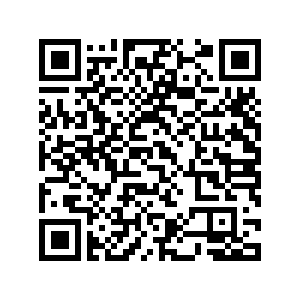 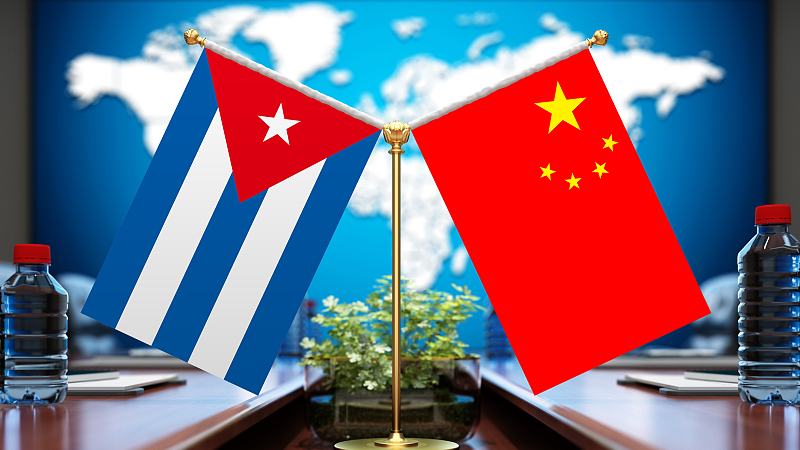 Editor's note: Alessandro Golombiewski Teixeira is a National Thousand Talent distinguished professor of public policy at the School of Public Policy and Management, Tsinghua University, and a professor of international business at Schwarzman College in Tsinghua. He is a former special economic advisor to the president of Brazil and a former Brazilian minister of tourism, and minister of development, industry and foreign trade. He was also president of the World Investment Association (WAIPA). The article reflects the author's opinions, and not necessarily those of CGTN.

Cuban President Miguel Diaz-Canel Bermudez has embarked on a two-day visit to China at the invitation of the General Secretary of the Communist Party of China (CPC) Central Committee and Chinese President Xi Jinping. Diaz-Canel is the first head of state from Latin America and the Caribbean region to visit China after the 20th CPC National Congress. It's important to highlight that this visit carries more than a traditional friendship visit between two comrades and leaders of the communist parties. The Cuba-China relationship goes beyond good friends and good comrades for they have been joining hands on the socialist path, supporting each other on core interests, coordinating closely on international and regional issues, setting a model of solidarity between socialist countries and cooperation between developing countries.

The origins of the bilateral relations have begun during the Qing Dynasty (1644-1911) when a representative was established in Havana while Cuba was still a colony of Spain in 1879. In 1902, the Qing Dynasty recognized the independence of the Republic of Cuba from the United States, which had taken it from Spain in 1898. On the other hand, in 1960, the new revolutionary government in Cuba established diplomatic relations with People's Republic of China (PRC), but with the exception of Chile (1970), most other Latin American governments did not recognize the PRC until then U.S. President Richard Nixon's 1972 visit to Beijing signaled that the world's alliances were changing. Argentina and Mexico recognized the PRC that year, followed by Brazil in 1974 and Bolivia in 1985.

Cuba and China have developed very solid economic relations based on trade, credits, and investments, which have increased significantly since the 1990s, making Cuba the second-largest trading partner of China after Venezuela in the region.

China remains one of Cuba's main economic partners and technical assistance providers as the two countries expand their cooperation and experience good mutual relations such as being members of the Belt and Road Initiative.

In 2020 for example, China exported $483 million to Cuba. The main products exported from China to Cuba included dried legumes, combustions engines, video displays, and iron structures. Cuba on the other hand exported $441 million to China. The main products exported from Cuba to China included raw sugar, nickel mattes, zinc ore and rolled tobacco. During the last 25 years, the international trade between Cuba and China has increased at an average annualized rate of about 4.89 percent. 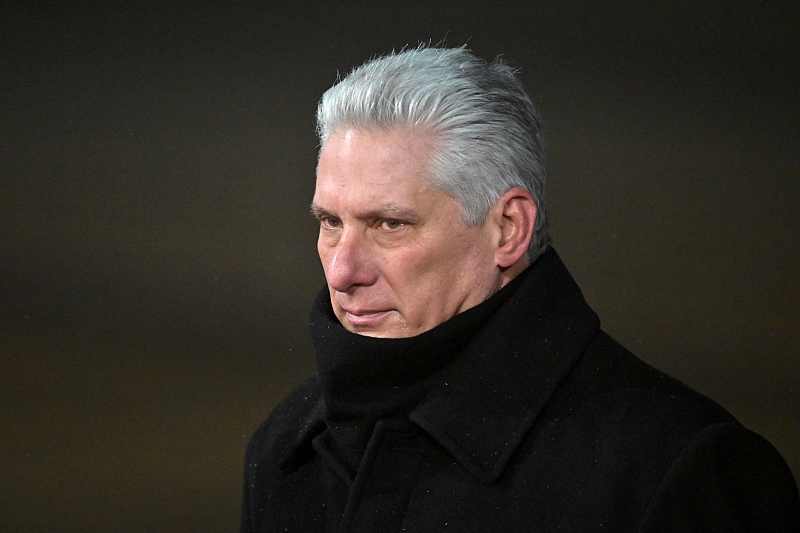 The visit is one of the most important visits that Cuban leaders have done to China not only to inject new impetus for bilateral relations and advance traditional friendship and cooperation but also to discuss with China a stronger commitment to helping Cuba overcome the most difficult situation faced in recent history. Cuba is facing an unprecedented internal economic crisis based on new U.S. sanctions on top of the decades-old trade embargo, COVID-19 pandemic and the destruction of very important infrastructure caused by Hurricane Ian that severely hit the island.

This scenario has caused a shortfall of a 40 percent decline in imports and has hobbled the government's ability to provide Cubans with food, medicine, consumer goods and inputs for industry and agriculture.

With this backdrop in mind, the visit of Diaz-Canel overlay. Not only the Cuban Government but also the Latin American governments hope that China can continue supporting the "Isla Bella" and expanding its partnership.

As a very brave and resilient government, Cuba has approved a long-term plan until 2030 in three stages, identifying key economic sectors to confront the crisis (e.g., tourism, exports of professional services, energy) and employing important reforms such as financial incentives, decentralization and more autonomy to state enterprises, foster and eliminating restrictions to micro-business, decentralization of foreign trade, and the increase of foreign direct investment (FDI), though the results are not yet seen in the economy. Therefore, it is crystal clear that Cuba's difficulty in the economy and people's livelihood are largely caused by U.S. sanctions in which the American government even added up more measures and attempted to stage political chaos in Cuba early this year.

This visit also represents a great opportunity for China to exercise its guiding principle of international relations. As Xi has pointed out that the a community with a shared future for humanity underlies China's strategic thoughts on the long-term development of its bilateral ties with the world with goals such as peace, equality, development and win-win cooperation. China's development experience can help Cuba to overcome its internal and external challenges. Using the successful Sino-Vietnamese model, especially in agriculture and industry, Cuba could be self-sufficient in food in six or seven years. Receiving more infrastructure investment and upgrading its machinery sector could help not only survive the current crisis but also expand its economy.

Finally, we believe that China-Cuba partnership is a win-win one and must be strength based on the cooperation on scientific and technical exchange and innovation in the industrial and agricultural sectors, medical, education and training exchanges and energy and transport infrastructure. Only with the help of friendly countries as China, Cuba has a chance to overcome the U.S embargo and prosper as a nation.