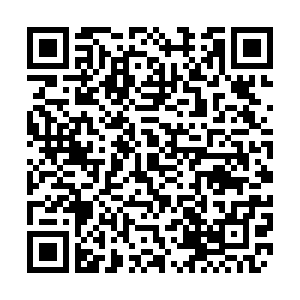 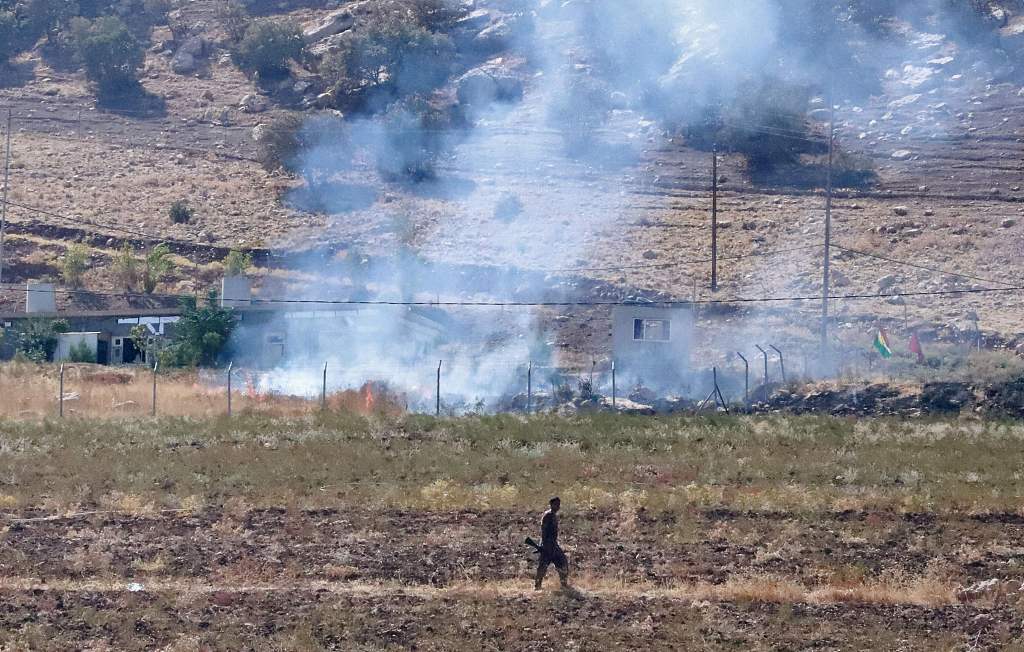 Iran's Islamic Revolution Guards Corps (IRGC) has stepped up military presence near the western and northwestern borders of the country to deal with "separatist" threats, an IRGC commander said on Friday.

Armored IRGC units and special forces have been deployed "to prevent the infiltration of terrorists affiliated with separatist groups based in northern Iraq and the smuggling of weapons into the country," Mohammad Pakpour, commander of the IRGC Ground Force, was quoted as saying by official IRNA news agency.

The forces would decisively confront insecurity caused by "evil-doers and anti-Iranian separatist terrorist groups in the northwest of the country," Pakpour added.

Iraq has recently issued a similar directive to beef up border security to prevent what Yahya Rasul, spokesperson for the commander in chief of the Iraqi Armed Forces, said were more air strikes from the Iranian side.

The IRGC recently used artillery and drones to attack what it called the positions of Iranian "separatists" based in the semi-autonomous region of Kurdistan in northern Iraq.

On Monday, Iraq strongly condemned the cross-border bombardments, and the Kurdistan Regional Government also issued condemnation "in the strongest terms" of the attacks that, according to a Kurdish security source, had killed one person and wounded at least seven others in Sulaymaniyah Province and Erbil Province in the Iraqi Kurdistan region.

Iranian and Turkish forces frequently attack the military bases of their Kurdish opposition parties in Kurdistan in northern and northeastern Iraq, accusing them of carrying out attacks against their countries.

Iranian officials said earlier this week that there were no plans for Iran to launch a military ground operation.