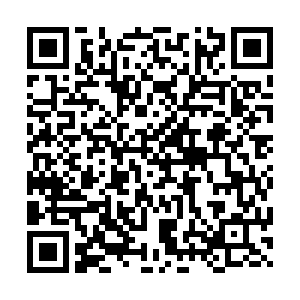 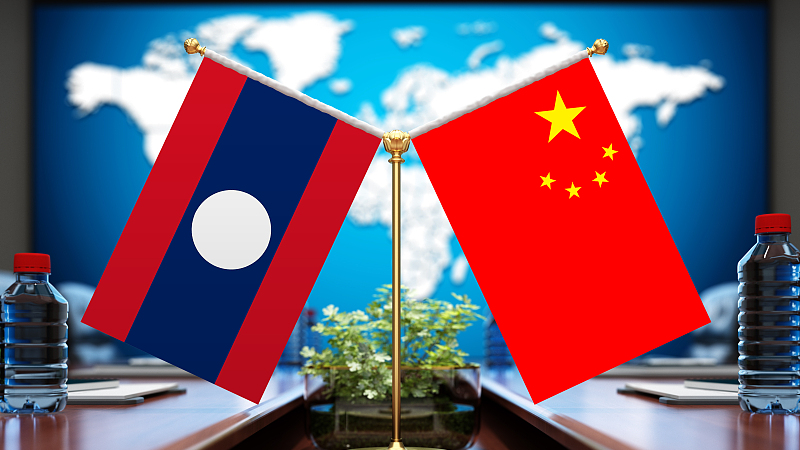 As the old Chinese saying goes, "here come friends afar, exceedingly how happy we are." On November 29, General Secretary of the Central Committee of the Lao People's Revolutionary Party and President Thongloun Sisoulith is paying a state visit to China upon the invitation from the Chinese government. Amid the current world changes, the visit promotes the building of a strategic China-Laos community with a shared future to a higher level.

President Thongloun is an old friend of the country. Over the past 20 years, when he served as Foreign Minister, Deputy Prime Minister and Prime Minister of Laos, he has made many friendly visits with state leaders. It's his first visit to China since taking office as General Secretary of the Lao People's Revolutionary Party and President in 2021. The two countries, value China's new development blueprint after the 20th National Congress of the Communist Party of China (CPC). Laos will deepen cooperation with China in various fields.

They are friendly neighbors linked by mountains and rivers, sharing the same cultures, social system, development path, complementary economies with frequent high-level exchanges. The friendship goes back to ancient times.

After the establishment of diplomatic relations between China and Laos in 1961, the bilateral relations have made tremendous progress. They established a comprehensive strategic and cooperative partnership in 2009. In September 2013, when then Lao President Choummaly Sayasone visited China, President Xi proposed, "China-Laos relations are not bilateral relations of general significance, but a community of shared future with broad common interests." In November 2017, President Xi Jinping chose Laos for his first overseas visit after the closing of the 19th National Congress of the CPC. The two sides jointly announced the building of a community with a shared future for China and Laos. In 2019, they signed the action plan on building a community with a shared future, and bilateral relations have entered their best period in history.

The key to building a community with a shared future lies in action. In recent years, China and Laos have promoted strategic communication and practical cooperation in political, economic, security, cultural and ecological areas. In the field of "Belt and Road," the bilateral cooperation has achieved fruitful results in the railway construction field while attracting worldwide attention in recent years. 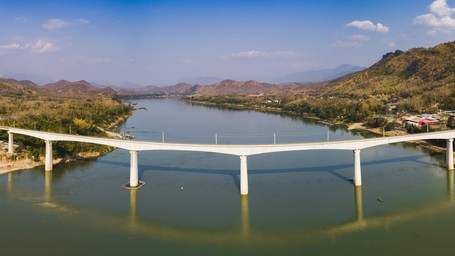 Laos is rich in mineral and agricultural resources, but its development is limited by underdeveloped transportation. Over the years, Laos, with 236,800 square kilometers, has a total railway mileage of only 3.5 kilometers. It has been the dream of generations of Lao governments and people to have a railway that runs through the country and connects to other nations. It's the established development strategy of the Lao government to turn the land lock country into a land connected country by developing transportation and promoting foreign trade. The China-Laos railway has really made the "years of dream" a reality.

The China-Laos Railway runs 1,035 kilometers in the north from Kunming of China to Vientiane, Laos in the south. It's a landmark cooperation project of the "Belt and Road." Since construction started in December 2016, the project has overcome many difficulties in negotiation, construction, financing, land acquisition and COVID-19, and made steady progress. The China-Laos railway has created more than 110,000 local jobs in Laos. The roads and canals built for the villagers along the line alone are nearly 2,000 kilometers, ushering in real benefits for the locals.

On December 3, 2021, the two national leaders were in attendance to witness the China-Laos Railway start operation. The travel time from Vientiane to the border between China and Laos was shortened from two days to three hours, with overnight travel to Kunming. Its advent has leapfrogged the connectivity between China and Laos, reducing the logistics costs of southwest China material exports to the Indochina Peninsula countries, and setting up for Laos to achieve national prosperity.

According to Chinese customs statistics, since the 11 months of railway operation, the total import and export cargo has reached 1.678 million tons, and the total freight value has reached 12.18 billion yuan ($1.7 billion). The freight category of the two countries has expanded from more than 100 kinds to over 2,000 kinds, covering Laos, Thailand, Myanmar, Malaysia, Cambodia, Singapore and other ASEAN countries. In the first half of 2022 alone, bilateral imports and exports of goods between China and Laos reached  $2.78 billion, up 20.5 percent compared with the same period in 2021.

China and Laos are jointly building the "Belt and Road," to pursue development, and advocate for win-win results. China is sharing development opportunities with the world. The China-Laos railway has injected strong impetus into the building of a China-Laos community with a shared future that closely links the "Chinese Dream" and "Lao Dream." The "golden key," alleviates the dilemma of Laos' "land-lock country," strengthening the regional radiation role of Yunnan Province, and opening a major railway channel that can radiate to ASEAN in the hinterland of the Indochina Peninsula.