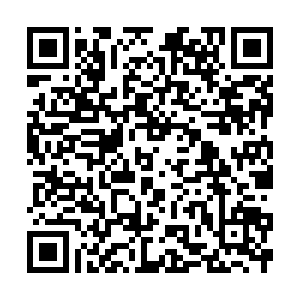 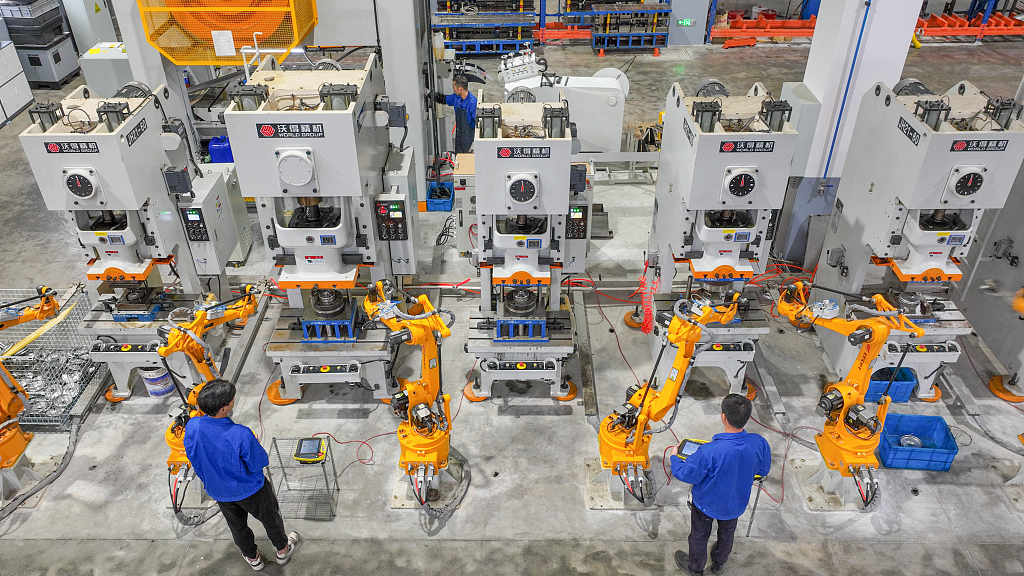 The purchasing managers' index (PMI) for China's manufacturing sector edged down to 48 in November, according to the National Bureau of Statistics (NBS).

A reading above 50 indicates expansion in activities, while a reading below reflects contraction.

The latest data came after October's 49.2, marking a consecutive contraction since September.

"Both the demand and production slowed down," said Zhao Qinhe, a senior NBS statistician, in a note published on NBS website.

"In November, the pandemic had a negative impact on the production and operation of some enterprises. The production activities slowed down and product orders decreased," added Zhao.

The production index and new order index declined 1.8 and 1.7 percentage points from October to 47.8 and 46.4, respectively, per the NBS.

Small and medium-sized enterprises were under more severe pressure. The PMI for small companies dropped 2.6 percentage points from October to 45.6.

Despite the headwinds, some sectors maintained expansion, including agricultural food processing, medicine and electrical machinery equipment, according to Zhao.

The PMI for non-manufacturing sector came in at 46.7 in November, also down from 48.7 in October.

While, the construction industry continued expanding with the business activity index standing at 55.2.

To boost liquidity, China's central bank announced on last Friday it would cut the reserve requirement ratio, the amount of cash financial institutions must hold in reserves, by 25 basis points, effective from December 5.

After the latest cut, the average reserve ratio will be down to 7.8 percent, according to the People's Bank of China (PBOC).

The PBOC said it will stick to prudent monetary policy and strengthen support for the real economy, adding it will avoid "flood-like" stimulus.