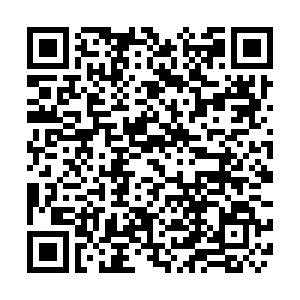 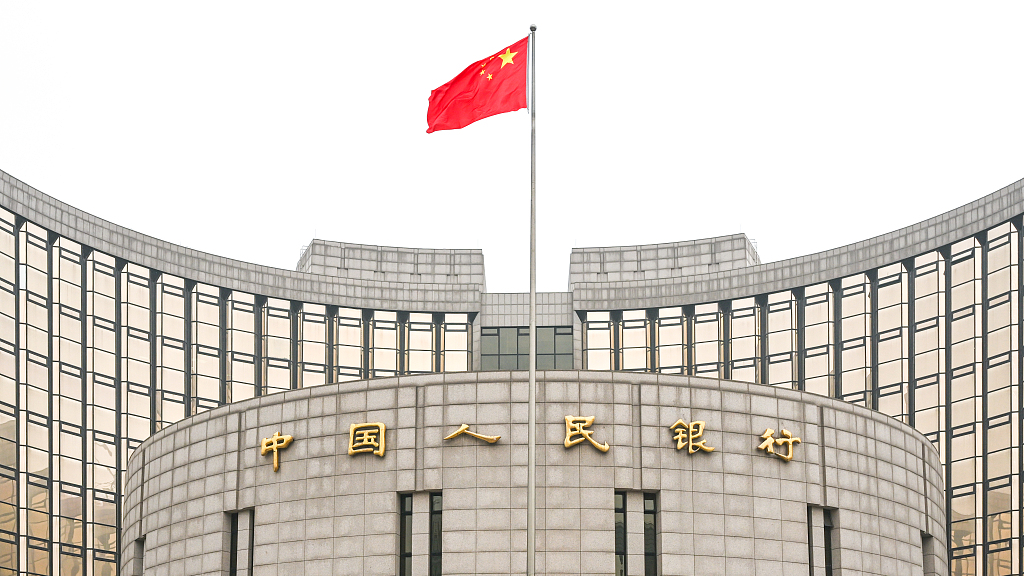 China's central bank announced on Friday it would cut the reserve requirement ratio (RRR), the amount of cash financial institutions must hold in reserves, by 25 basis points (bps), effective from December 5.

The move is set to release 500 billion yuan ($69.8 billion) in long-term liquidity, the People's Bank of China (PBOC) said in a statement.

Before this latest move, the central bank has cut the RRR 13 times since 2018, slashing the average reserve ratio to about 8 percent from 15 percent, said PBOC Governor Yi Gang on Monday during his speech at the Financial Street Forum held in Beijing.

The most recent RRR cut took effect on April 25 this year.

After the latest cut, the average reserve ratio will be further down to 7.8 percent, according to the PBOC.

The cut will not apply to financial institutions with an existing reserve ratio of 5 percent, added the central bank.

The PBOC said it will stick to prudent monetary policy and strengthen support for the real economy, adding it will avoid "flood-like" stimulus.