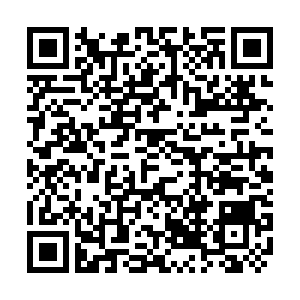 As 2022 comes to an end, CGTN has chosen five major social events out of the top-read stories of the year, from Beijing 2022 Winter Olympics to the third year of the COVID-19 pandemic. 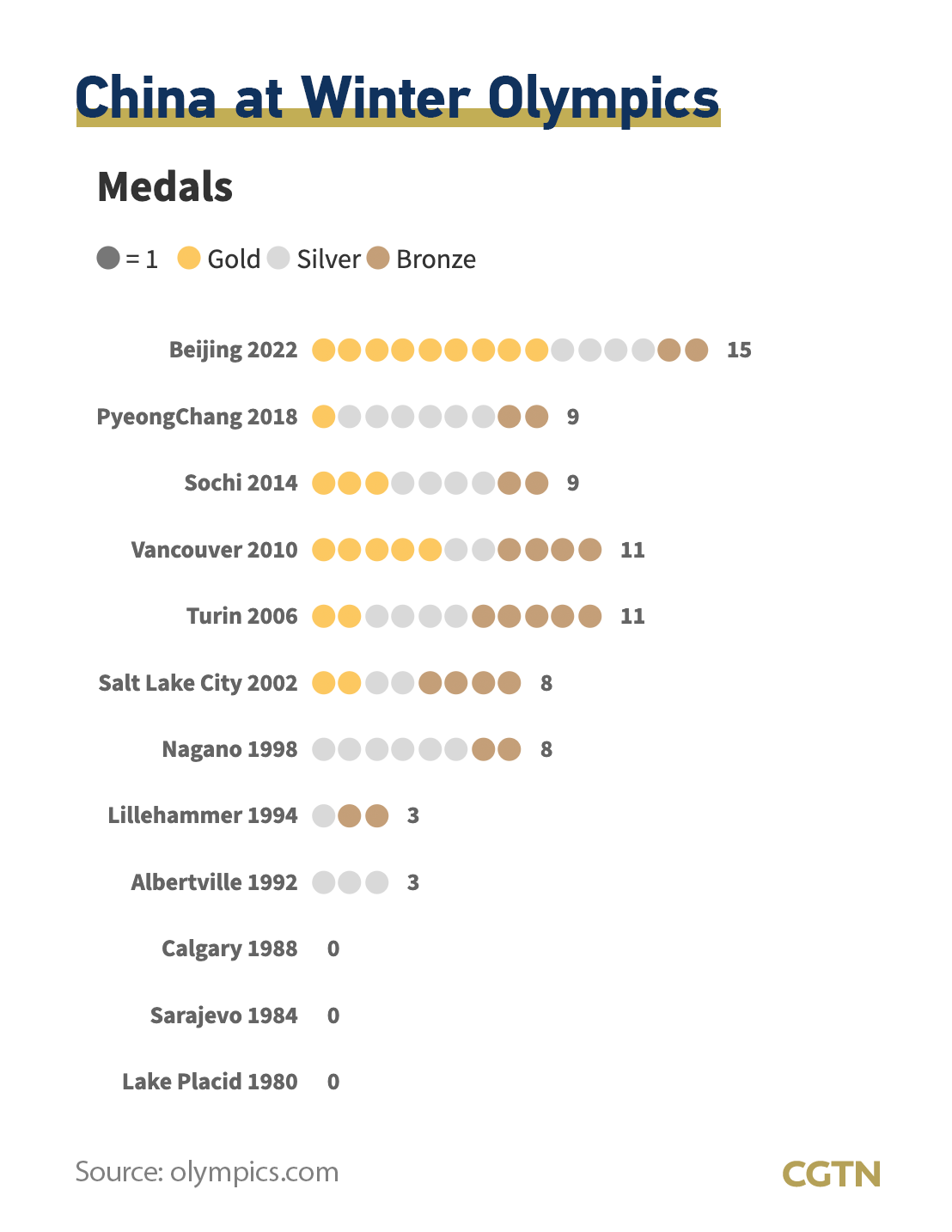 On March 21, 2022, a China Eastern Airlines plane flying from Kunming to Guangzhou crashed in south China's Guangxi Zhuang Autonomous Region with 132 people, including nine crew, on board. 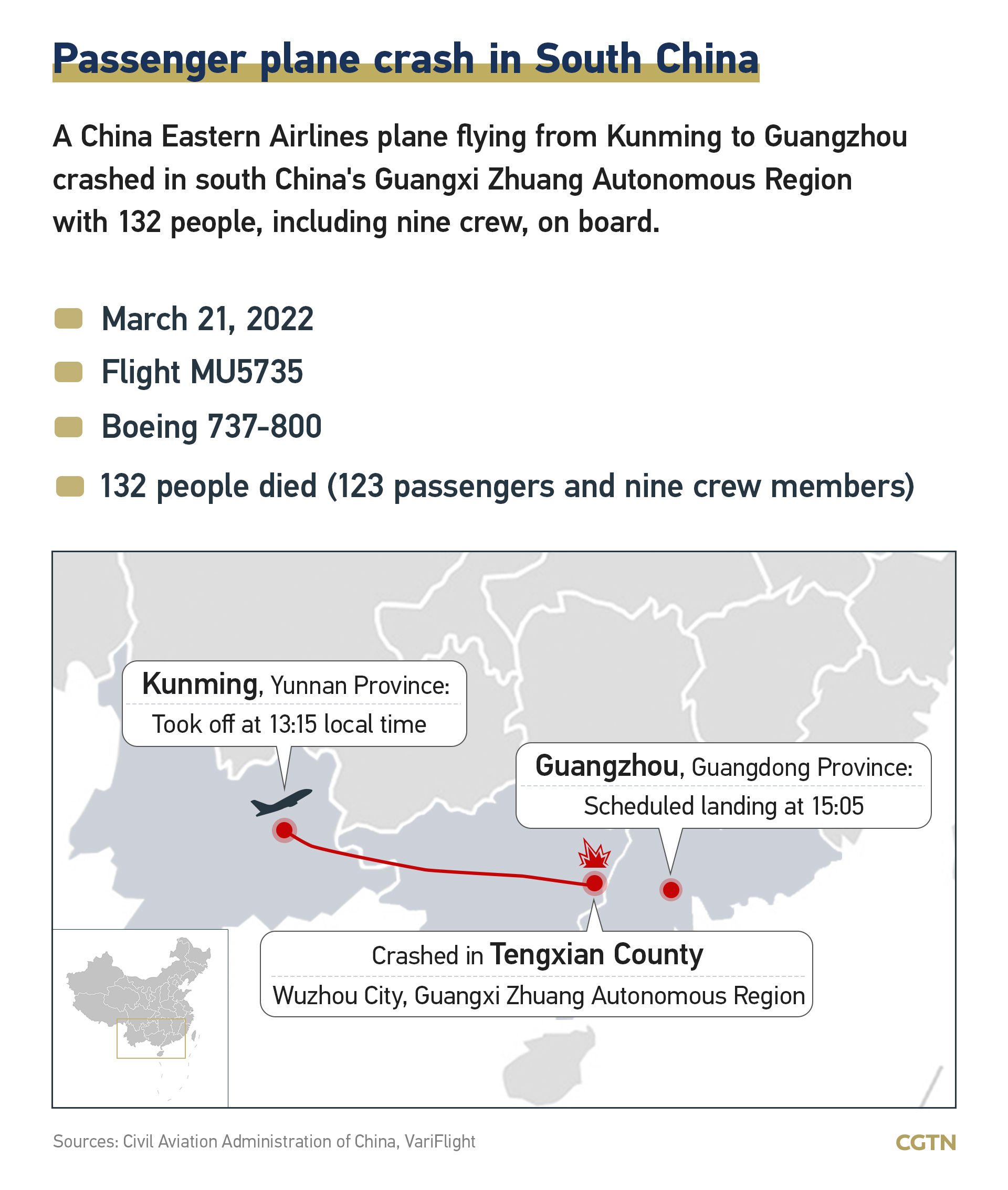 About 78.34 percent of respondents from 22 countries believe the Chinese economy has injected vitality into the global economy over the past decade and has become the engine of the world economy, according to a joint survey conducted by CGTN Think Tank and the Chinese Institute of Public Opinion at Renmin University of China. 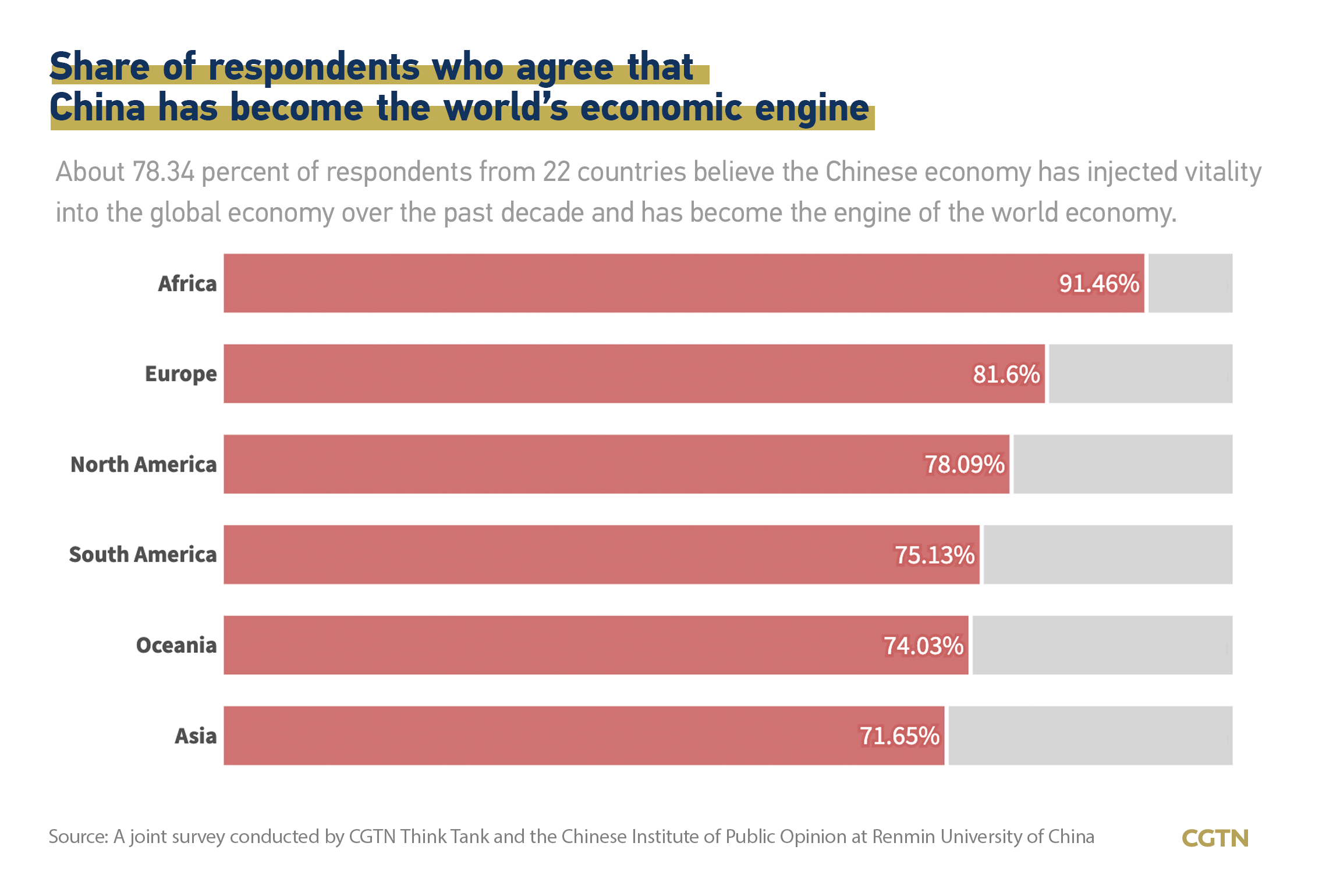 Chinese health authorities announced Monday that China will scrap quarantine measures for inbound travelers starting January 8, the most sweeping changes to its border control since the pandemic began.

Here are some major announcements showing how China's COVID-19 control measures have changed in 2022. 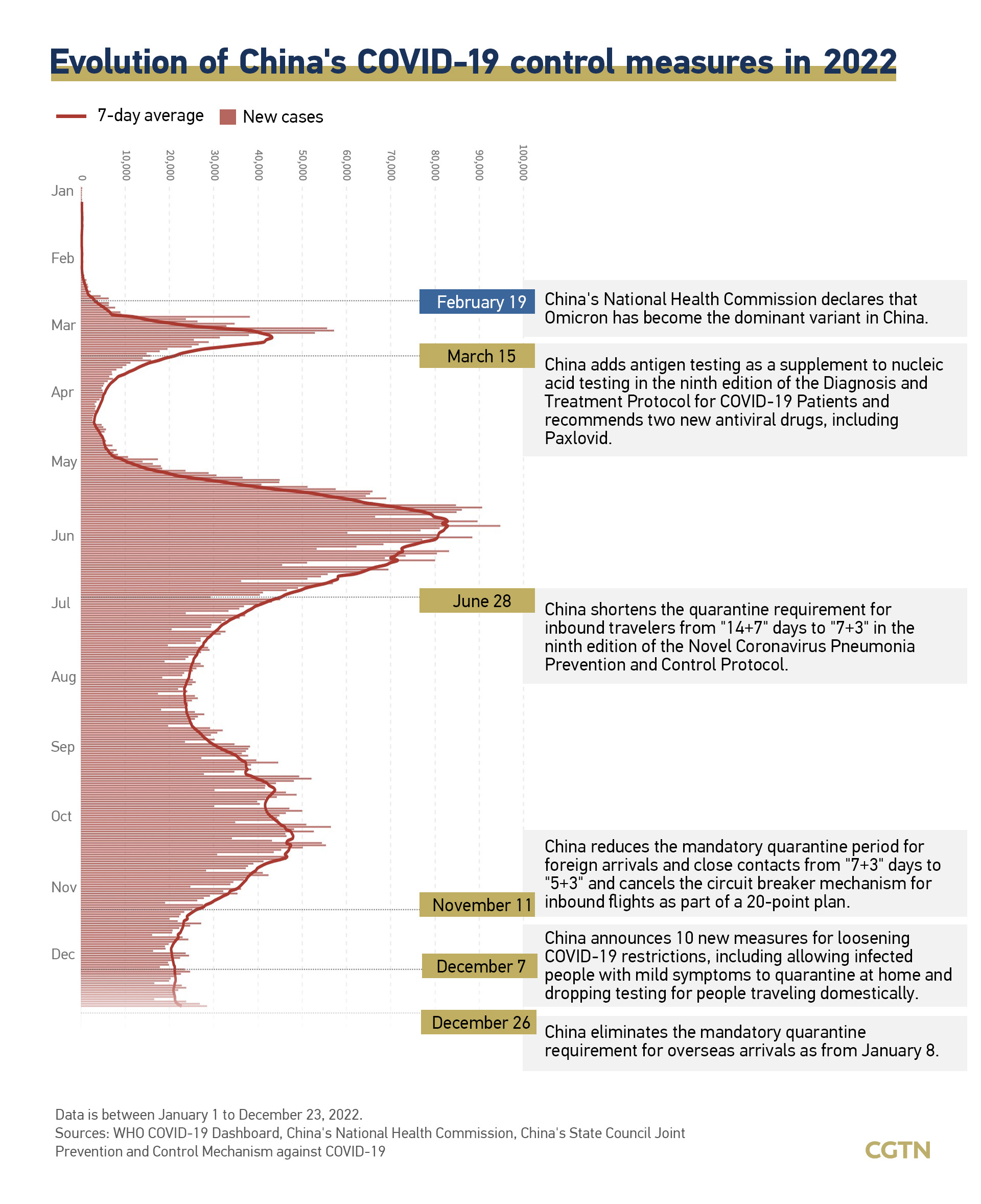