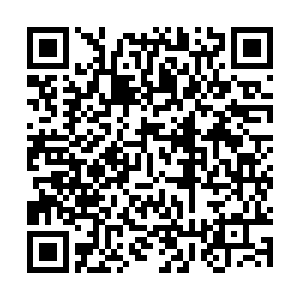 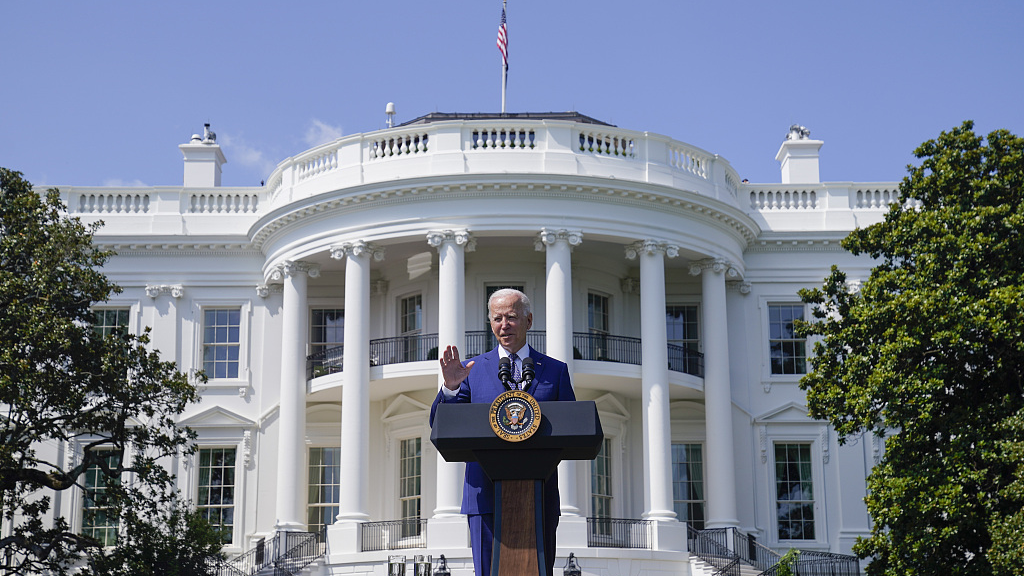 President Joe Biden speaking at an event on clean cars and trucks, on the South Lawn of the White House, on Aug. 5, 2021, in Washington. /CFP

President Joe Biden speaking at an event on clean cars and trucks, on the South Lawn of the White House, on Aug. 5, 2021, in Washington. /CFP

The U.S. Inflation Reduction Act (IRA) of 2022, which took effect on January 1, 2023, sparked outrage in many countries, including its European allies, as many say it goes against the World Trade Organization (WTO) rules and fair competition.

The act, signed by U.S. President Joe Biden in August with a record $369 billion for climate and energy provisions, offers massive subsidies in favor of U.S. producers in crucial sectors, tilting the playing field.

Starting from January 1, 2023, passenger vehicles must be assembled in North America to qualify for the $7,500 federal EV tax incentive under the new laws.

Concerns were raised during the 15th Trade Policy Review of the United States. The EU argued that the act unfairly locks a long-standing friend out of the lucrative U.S. market and excessively lavishes subsidies and brandishes a "made in America" approach that bodes ill for European multinationals.

EU ambassador to the WTO Joâo Aguiar Machado said the bloc continued to have "serious concerns about the impact of some U.S. policies on trade," as "there continue to be strong inward-looking tendencies in U.S. trade policy, favouring domestic sectoral interests."

Machado highlighted the provisions of the IRA on subsidies for electric vehicles provide massive subsidies to the U.S. industries, which constitutes discriminatory treatment to the relevant industries of other countries and violates the WTO rules.

Several EU leaders, including French President Emmanuel Macron, have warned the subsidies are enticing European companies to relocate to the United States.

Italian Prime Minister Roberto Meloni on 29 December 2022 criticized the U.S. rules and urged the EU to have a stronger oversight of key supply chains like energy and chips to counter the U.S. IRA, according to the Bloomberg.

The UK government has joined the EU in criticising the protectionist elements of the bill, warning that it will damage the UK automotive and other renewable energy sectors.

Kemi Badenoch, the UK's international trade secretary, wrote a letter to her U.S. counterpart Katherine Tai, saying the subsidies would "harm multiple economies across the world and impact global supply chains in batteries, electric vehicles and wider renewables," as reported by the Financial Times.

Though the U.S. portrayed the act as a cure to inflation by lowering energy and healthcare costs for families and by helping to bring down the deficit, analysts say it is intended to encourage domestic and overseas companies to shift production to the U.S., essentially hurting European industry and giving U.S. companies a competitive advantage.

Inflation Reduction Act is more about politics than economics