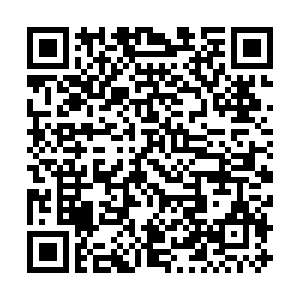 World's first lunar probe that landed the far side of the moon, China's Chang'e-4, celebrates its fourth anniversary since its landing on the Von Karman crater on January 3, 2019.

The dark side is never visible from the earth due to a phenomenon called tidal locking. But the probe sent back the world's first close picture of the moon's far side via the relay satellite Queqiao (Magpie Bridge) which is operating in the halo orbit around the second Lagrangian (L2) point of the Earth-Moon system. 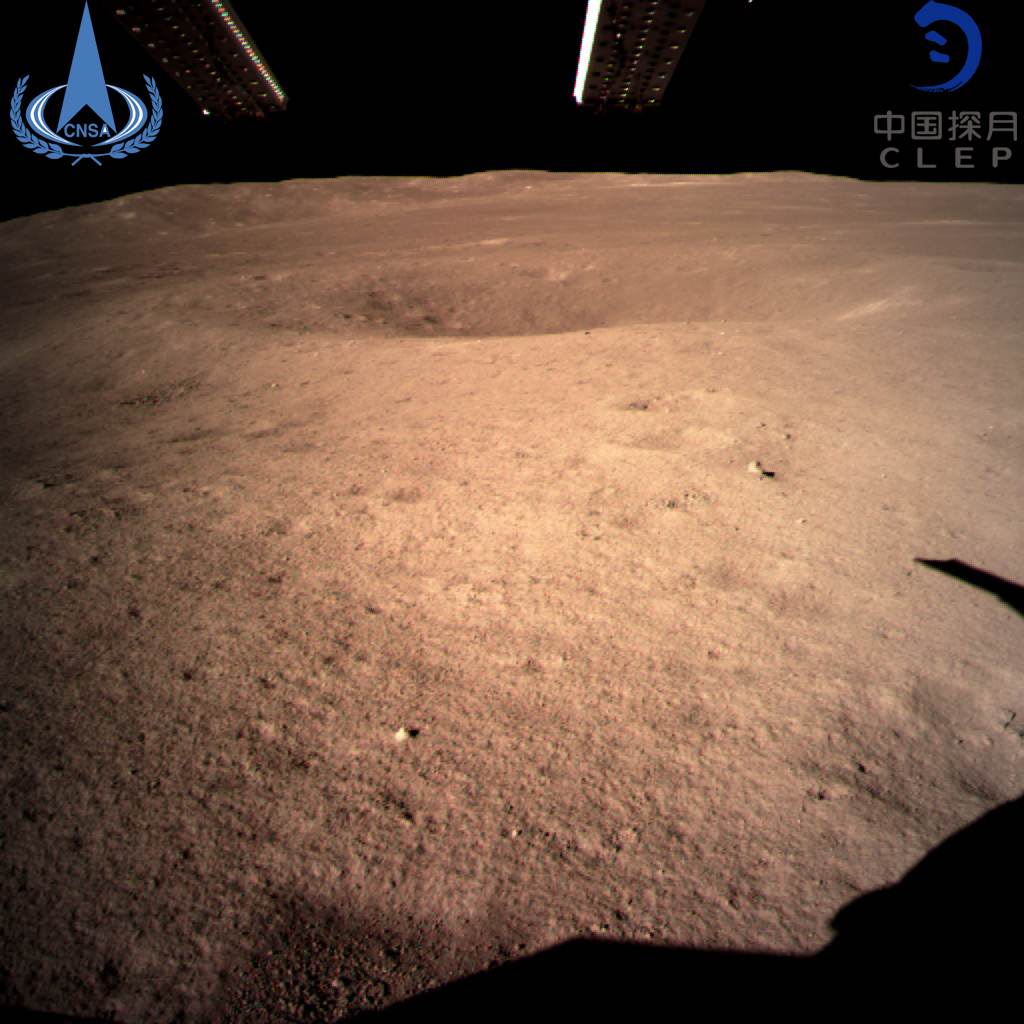 The rover that took the ride along with the Chang'e probe, Yutu-2, has traveled 1445 meters on the far side of the moon.

Designed with only three months of service life, the rover has demonstrated beyond normal performance and has depicted the unique and untrodden landscape on the moon's far side.

The rover is also equipped with many detection payloads, including a panoramic camera, lunar penetrating radar, an infrared imaging spectrometer and a neutral atom detector co-developed with Sweden to study the topography, mineral composition and shallow surface structure of the moon.

What to expect from China's future lunar missions

China is already on course for the engineering of the fourth phase of its lunar exploration program.

Launched in 2022, the phase-4 lunar program will conduct scientific exploration at the lunar south pole in order to facilitate the construction of a basic structure for the International Lunar Research Station in the area by 2035.

The agency revealed the major goals of the three upcoming lunar missions that will be carried out before 2030:

· Chang'e- 6 will explore and retrieve samples from the high-value region of the moon.

· Chang'e-7 will look into the polar region of the moon and look for water.

· Chang'e-8 is set to work along with Chang'e-7 with a primary focus on the verification of technologies for lunar resource development and long-term scientific prospecting of the moon.