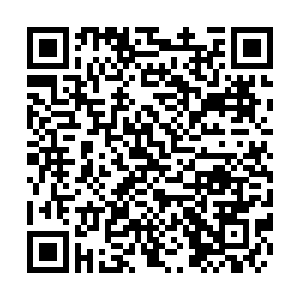 Since COVID-19 struck, China has put people and life first all along, said Chinese President Xi Jinping when delivering the New Year speech, adding that China has adopted its COVID response based on science and targeted approach in light of the evolving situation to protect the life and health of the people to the greatest extent possible.

"We have introduced tax and fee cuts and other measures to ease the burden on businesses, and made active efforts to solve the most pressing difficulties of high concern to the people," said Xi.

For the past three years, China has taken efforts in pandemic prevention to protect its people, as well as keeping economic and social development. The decisive measures adopted after the outbreak of COVID-19 in early 2020 helped secure low rates of death and infection.

In 2021, China set up an additional 8,013 medical institutions and increased 348,000 hospital beds. Faced with the evolving pandemic situation in 2022, the country strived to minimize the impact of the pandemic on people's life. 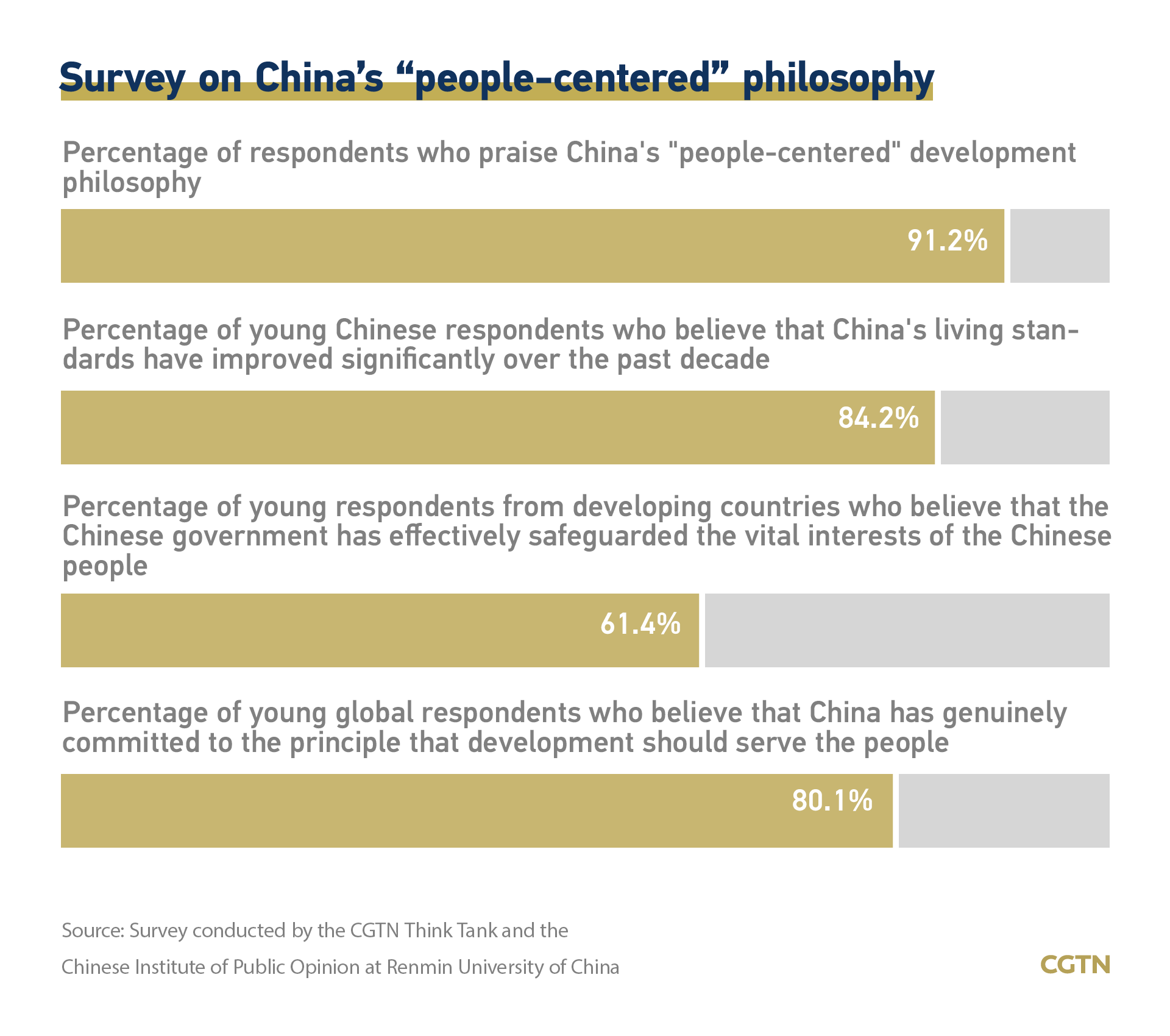 Meanwhile, 61.4 percent of young respondents from developing countries believe that the Chinese government has effectively protected the rights of its people. 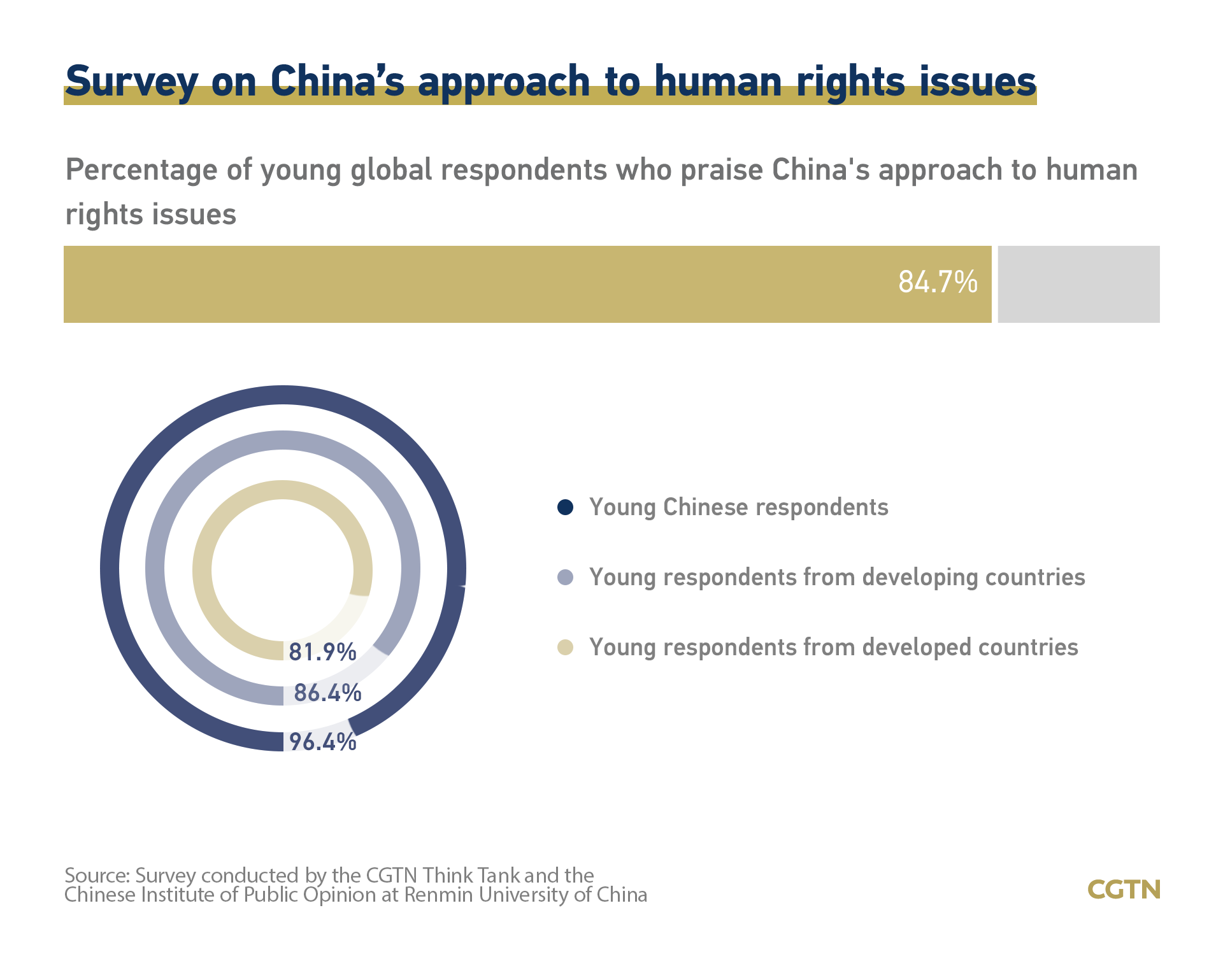 Since reform and opening up, more than 770 million of China's rural population living below the current poverty line have been raised from poverty. That number accounts for over 70 percent of the global total over the same period, according to the World Bank's international poverty standard.

The country has achieved the poverty alleviation goal set on the UN 2030 Agenda for Sustainable Development 10 years ahead of schedule, which has helped reduce the population of the world's poor.