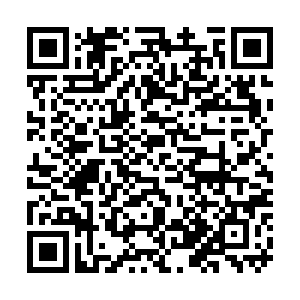 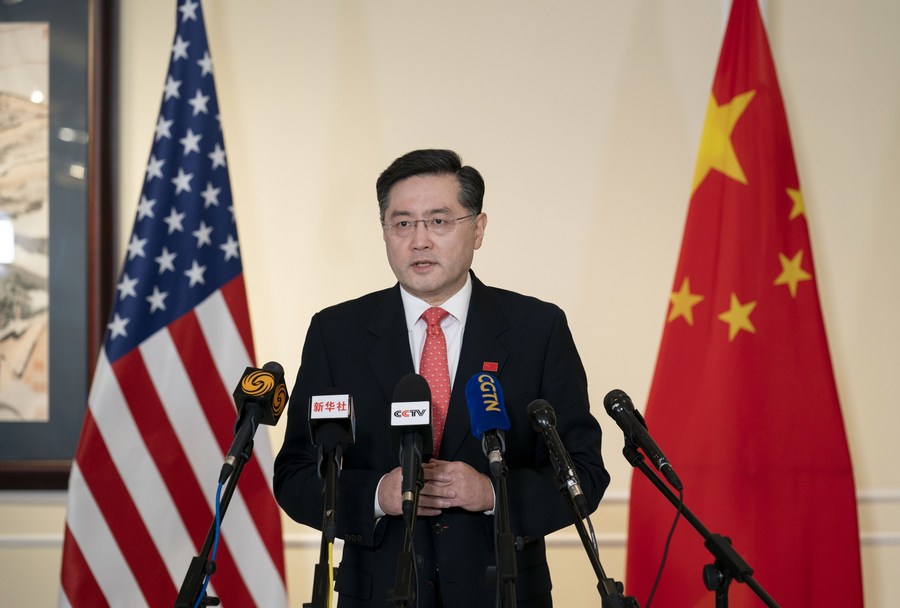 Qin made the goodbye days after he was appointed China's new foreign minister.

In a thread of posts on Twitter, Qin recalled that he came to Washington in 2021 "at a time of severe challenges for China-U.S. relations."

"During my tenure here, I have been working to implement the common understandings of our two Presidents, serve as a bridge and bond of communication between the two countries, and explore the right way to get along for China and the U.S. in the new era," he said.

In the past 500+ days, Qin said he had visited 22 U.S. states, went to government agencies, Congress, think tanks, enterprises, factories, ports, farms, schools and sport fields, and made many friends across the country.

"I have been deeply impressed by so many hard-working, friendly and talented American people that I met," he said.

Qin also thanked the American people for the "strong support and assistance" given to him and the Chinese embassy during his stay in the U.S., which started in July 2021.

The 56-year-old pledged that he will continue to support the growth of relations between China and the United States.

"Going forward, I will continue to care about and support the growth of China-U.S. relations, encourage dialogue, mutual understanding and affinity between the two peoples, work for mutual respect, peaceful coexistence and win-win cooperation between our two countries, and make my due efforts for the wellbeing of the two peoples and for world peace, stability and development," he said.

China vows to build shared future via coordination and cooperation