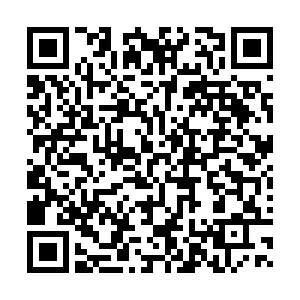 China and the United Arab Emirates have requested a United Nations Security Council meeting to address an Israeli minister's visit to the Al-Aqsa Mosque compound, also known as the Temple Mount, that has brought an outcry from the Palestinians, according to China Media Group.

The meeting is likely to take place on Thursday, two days after far-right Israeli National Security Minister Itamar Ben-Gvir visited the site that is holy to both Muslims and Jews.

Jordan and Palestinian factions have denounced Ben-Gvir's move as provocative.

(Cover: The Aqsa mosque compound, also known as the Temple Mount complex to Jews, in the old city of Jerusalem, January 3, 2023. /CFP)