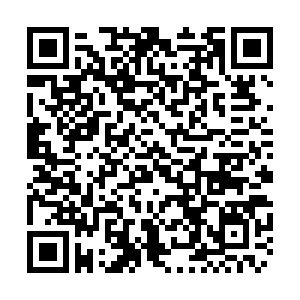 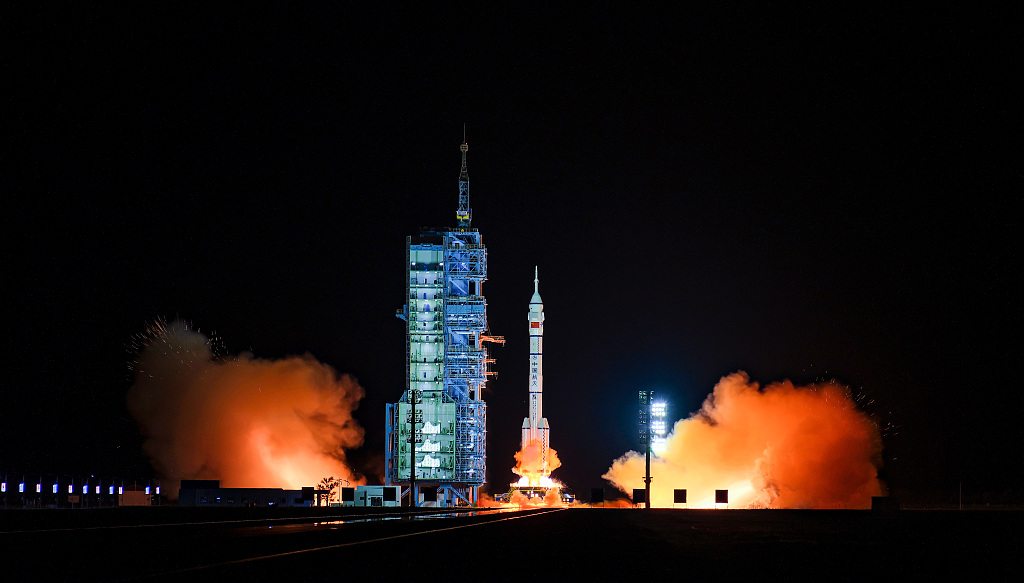 China launches the Shenzhou-15 spaceship with three astronauts on board from Jiuquan Satellite Launch Center in Northwest China, November 29, 2022. /CFP

China launches the Shenzhou-15 spaceship with three astronauts on board from Jiuquan Satellite Launch Center in Northwest China, November 29, 2022. /CFP

Wang made his remarks after China completed the successful building of its space station, the culmination of its "three-step" human space program that was initiated 30 years ago.

The final phase of the space station's construction has been completed, and the three astronauts of the Shenzhou-15 mission, the fourth crewed mission for the project, are now working on the first phase of the station's application and development.

During their six-month stay in space, the Shenzhou-15 crew will carry out spacewalks and more than 40 experiments and tests.

Wang said that they have encountered the coldest weather ever when the Shenzhou-15 spaceship was launched, compared to previous launch missions. So they enhanced the heat supply and heat preservation capabilities of the launch tower.

In the past, the heating capacity of the air conditioner was 152 kilowatts, and this time it was increased to 527 kilowatts, so as to provide a better environment for the equipment and the astronauts as much as possible, said Wang.

Jiuquan Satellite Launch Center is the only launch facility for crewed spacecraft, which has also witnessed China's development in aerospace science and technology.

Wang told China Media Group that all the landmark missions, including China's first satellite Dongfanghong-1, the first recoverable satellite, the first launch for a foreign customer, and the first spacecraft Shenzhou-1, were carried here. Therefore, the launch center should be considered the birthplace of the country's aerospace industry either in terms of its history, function or developing progress.

Over the years, China has sent 16 astronauts into space since the country's first man in space Yang Liwei made his flight in October 2003. China is now recruiting 12 to 14 reserve astronauts for future spaceflight missions.

Having worked for over 30 years at the launch center, Wang says the dedication of generations of space industry professionals as well as the data and experience gained from testing and launch missions, are the keys to the success of China's manned space mission.

The safety of astronauts has always been the goal of the country's aerospace professionals, according to Wang.

Wang said that they have optimized procedures and plans for testing and formulated a variety of contingency plans, especially for the emergency evacuation during the countdown stage, and offered evacuation drills for astronauts.