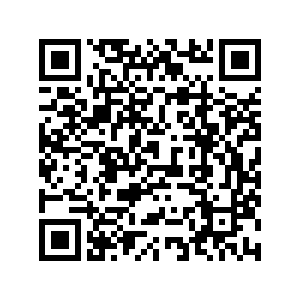 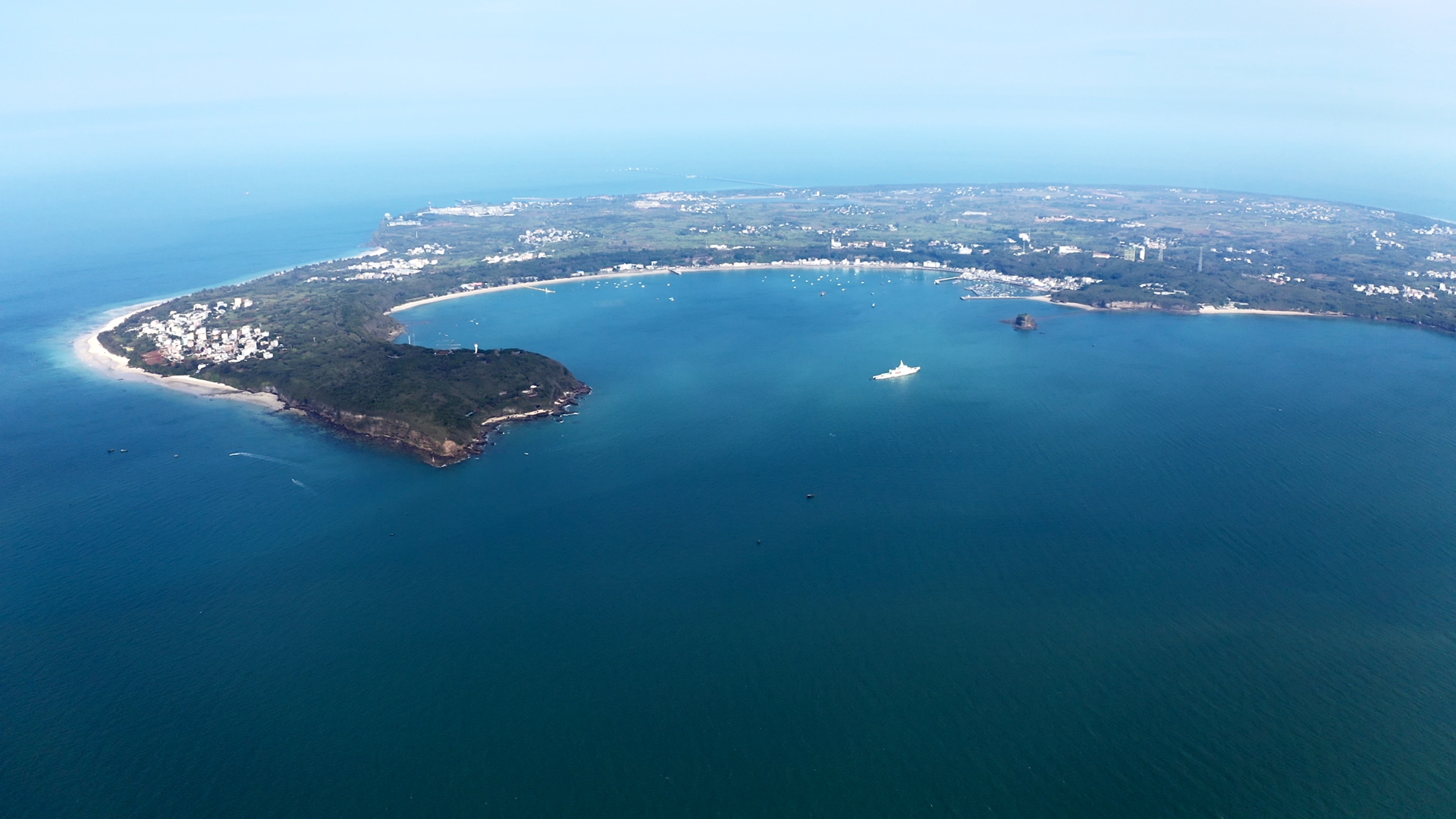 Weizhou Island is the largest island in Beibu Gulf and China's youngest volcanic island. On the island, the basalt preserves the legacy of multiple volcanic events and ocean erosion has left a dazzling multicolored spectacle. Check out the video to learn about how the landscape is formed.

Beibu Gulf, located in Southwest China, is an important link between the southwestern regions of the country and the rest of the world. This area boasts not only economic vitality, but also ecological biodiversity. CGTN Nature's film crew traveled to the gulf and discovered rare animal and plant species, including Eden's whale, the Chinese white dolphin, the Malabar pied hornbill and the Francois' monkey, to name a few only.