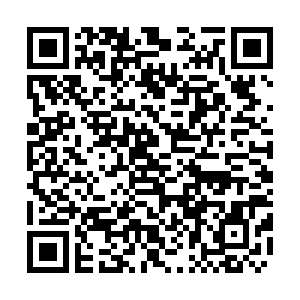 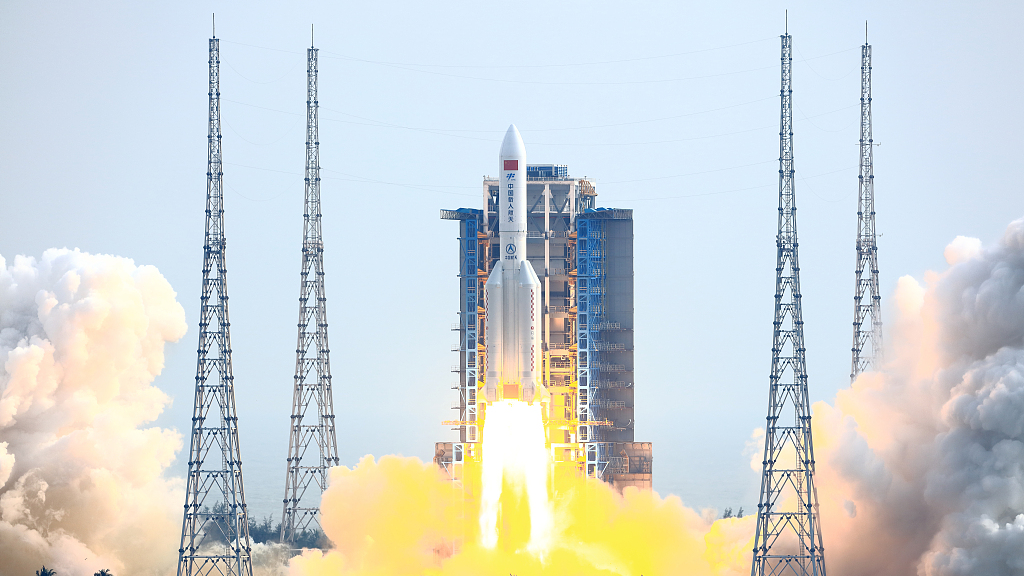 With the in-orbit transposition of the Mengtian lab module, the China Space Station formed its basic T-shape configuration in November 2022.

All three modules of the space station – core module Tianhe and lab modules Wentian and Mengtian – were launched atop Long March-5B carrier rockets.

Behind this achievement is 16 years of work by the research team since the project obtained approval in 2006. The team made 247 breakthroughs in key technologies in the preliminary development stage.

Li Dong, chief designer of the Long March-5 rocket at the China Academy of Launch Vehicle Technology under the China Aerospace Science and Technology Corporation, said that the Long March-5 rocket is used for launching spacecraft to high-Earth orbit – with a perigee of about 200 kilometers and an apogee of 36,000 kilometers – and for deep-space exploration, such as the Mars probe.

As a variant of the Long March-5, the Long March-5B has one less core stage and is designed to launch spacecraft into low-Earth orbit, with a perigee of 200 to 400 kilometers, Li added.

Li said that a technological breakthrough in terms of compatibility made it possible for the two large rockets to be produced in the same course of development and planning, improving the country's ability to enter both high- and low-Earth orbits while saving research and development expenditure and time.

China will continue to improve the capacity of its rockets in the future, Li said.

Now, the cost of getting rockets into space is high, so research on reusable rockets is needed for easier, cheaper and more frequent visits to space, Li said, adding that China will develop reusable rockets and achieve breakthrough in reusable space vehicles.