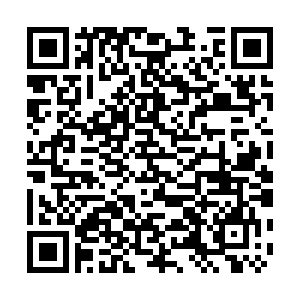 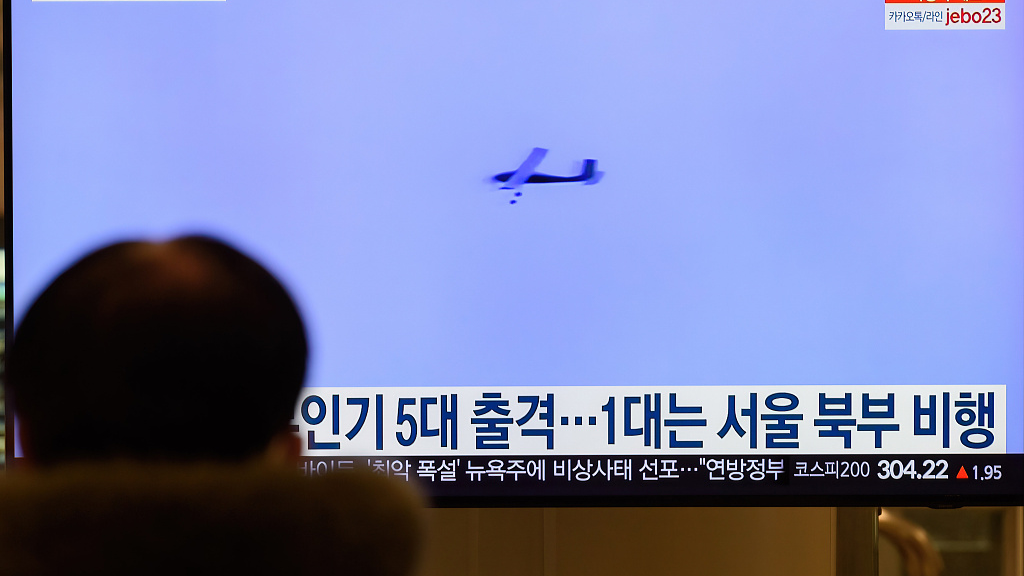 A TV screen shows footage of a North Korean drone at the Gimpo Airport in Seoul, Republic of Korea, December 27, 2022. /CFP

A TV screen shows footage of a North Korean drone at the Gimpo Airport in Seoul, Republic of Korea, December 27, 2022. /CFP

A Democratic People's Republic of Korea (DPRK) drone was found to have briefly entered a 3.7-kilometer no-fly zone around Republic of Korea (ROK) President Yoon Suk-Yeol's office in Seoul last month, Yonhap has reported, citing a military official on Thursday.

The drone was among five DPRK drones that crossed into the South on December 26, prompting South Korea's military to scramble fighter jets and attack helicopters. The military was unable to bring down the drones, which flew over the South for hours.

South Korea's Joint Chiefs of Staff (JCS) had denied that one of the drones intruded into a no-fly zone near the presidential office, but on Thursday reversed its stance and confirmed it had violated the northern end of the area.

There has been no comments from the DPRK yet.

The military said the North's unmanned aircraft did not fly directly over the Yongsan area, where the office of President Yoon Suk-yeol is located.

ROK Defense Minister Lee Jong-sup reported the drone's entry into a part of the zone during Wednesday's briefing on counter-drone measures, such as plans to secure radar-evading drones and "drone-killer" systems.

Drone incursions have laid bare the South's insufficient readiness to detect, track and shoot down such small drones, Yonhap reported.

Yoon has warned he would consider suspending a 2018 inter-Korean military pact if the North violates its airspace again.