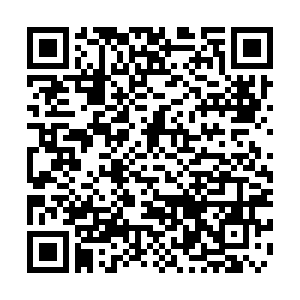 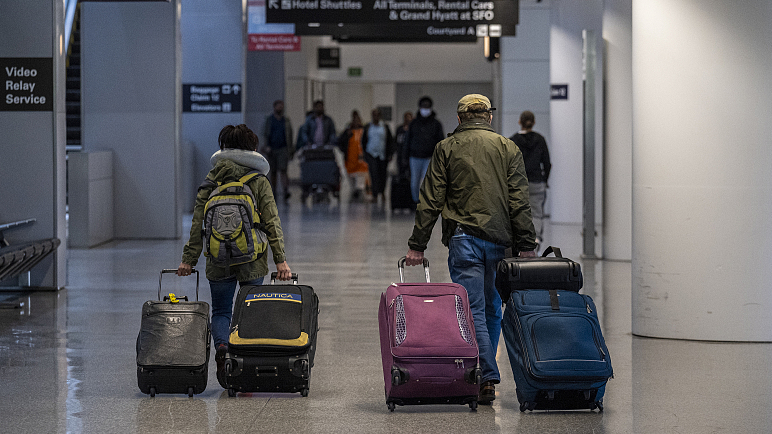 The United States is seeing a new surge of COVID-19 infections caused by the highly contagious Omicron sub-variant XBB.1.5 but it is imposing unscientific curbs on travelers from China as criticized by health experts from around the world.

"Ironically, probably the worst variant that the world is facing right now is actually XBB," said Dr. Michael Osterholm, an infectious disease expert at the University of Minnesota, in an interview with Reuters last Saturday.

The U.S. Centers for Disease Control and Prevention (USCDC) said that the XBB.1.5 is rising from about 4 percent to 41 percent of new infections over the month of December, as estimated by its variant tracking model.

The new sub-variant of Omicron was first detected in New York and Connecticut in late October, according to database of the Global Initiative to Share All Influenza Data (GISAID).

The most predominant virus strain in China is BA.5.2 and BF.7, both of which have already been overtaken by more transmissible sub-variants in Western nations.

Chinese experts say the two sub-variants together accounted for 97.5 percent of all local infections when sharing their genomic data at a virtual meeting with the Technical Advisory Group on Virus Evolution (TAG-VE) at World Health Organization (WHO) on Tuesday.

The XBB 1.5 sub-variant has only been detected recently in imported cases in Shanghai, according to data uploaded to GISAID database two days ago by a Shanghai-based research team.

The research team, comprising of researchers from Ruijin Hospital Affiliated to Shanghai Jiao Tong University School of Medicine and Shanghai Public Health Center, recently added 369 new sequencing results of COVID-19 that were randomly collected between November 23 and December 22. As of January 3, China has submitted 773 sequences to GISAID database, according to WHO.

Their result, confirmed 30 known sub-variants of Omicron, and no new mutations of COVID-19 have been found. The two sub-variants, BQ.1 and XBB, which are widely prevalent in Europe and the United States, accounted for more than one-third of the samples, among which three cases are of the XBB.1.5.

GISAID said on Monday that the versions of the virus in China "closely resemble" those that have been seen in different parts of the world between July and December.

Testing requirement "not based on science"

A new variant could emerge anywhere in the world as the virus continues to spread, and thus the COVID-19 testing requirements imposed on visitors from China is deemed unscientific by experts worldwide.

Kerry Bowman, assistant professor at the University of Toronto's Temerty Faculty of Medicine, said after Canada announced measures last weekend that the requirement is "not based on science at this point" as people can test positive long after entering the country.

Experts shrugged at China's prevalent COVID-19 variants even if the variants are introduced to Western nations from China, "border controls will not have much impact on these variants," said Paul Hunter, professor of medicine at the UK's University of East Anglia.