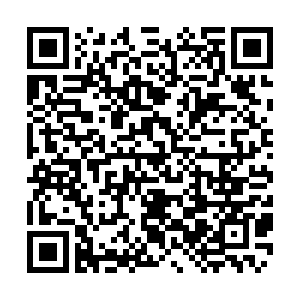 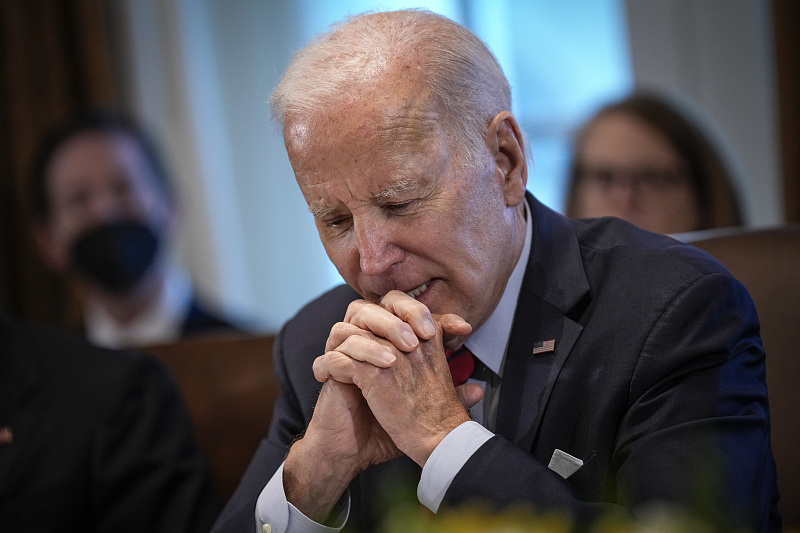 U.S. President Joe Biden speaks during a cabinet meeting in the Cabinet Room of the White House in Washington, D.C., U.S., January 5, 2023. /CFP

U.S. President Joe Biden speaks during a cabinet meeting in the Cabinet Room of the White House in Washington, D.C., U.S., January 5, 2023. /CFP

U.S. President Joe Biden marked the second anniversary of the deadly attack on the U.S. Capitol on Friday by awarding the "Presidential Citizens Medal" to 14 people, some of them posthumously, who battled to defend America's democracy after the 2020 election.

In a White House ceremony, Biden, a Democrat, described the violence that injured 140 police and at least five deaths have been linked to as "fueled by lies."

As he spoke, Republicans, many of them loyal to former President Donald Trump who pushed the false election claims, struggled for a fourth straight day to elect a speaker of the House of Representatives.

"All of it was fueled by lies about the 2020 election but on this day two years ago our democracy held because we the people...did not flinch," Biden said.

Exactly two years ago, a large group of supporters of then U.S. President Donald Trump violently stormed the Capitol and disrupted a joint session of Congress to affirm the results of the 2020 presidential election in which Biden won.

Some of the rioters chanted "Hang Mike Pence" while making their way into the Capitol. Pence, then U.S. vice president presiding over the procedure to formally verify Biden's victory, was rushed out of the building by Secret Service agents to a secure location.

Panicked lawmakers took shelter and crouched behind chairs in the House gallery after the chaos broke out and shocked the United States and the rest of the world.

Over 900 individuals have been arrested in nearly all 50 states for crimes related to the breach of the landmark complex.

Trump and investigation on Jan. 6 attacks

A House special committee led by Democrats launched an 18-month investigation into the January 6 attack and issued a "final report" last month, alleging and detailing a "multistep effort" devised and driven by Trump to overturn the 2020 presidential election and block the transfer of power.

The panel, which is poised to be dissolved by House Republicans, accused Trump of inciting an insurrection, conspiracy to defraud the United States, conspiracy to make a false statement, and obstruction of an official proceeding, and made criminal referrals to the Department of Justice.

The criminal referrals are not legally binding, and it is up to the Department of Justice to decide whether to pursue charges. Federal prosecutors are running a separate probe into the Capitol riot.

Trump, who launched a third bid for the White House after the 2022 midterms, has strongly slammed the House investigators and their report, stating that they "did not produce a single shred of evidence that I in any way intended or wanted violence at our Capitol" and that the events of January 6 "were not an insurrection" but "a protest that got tragically out of control."