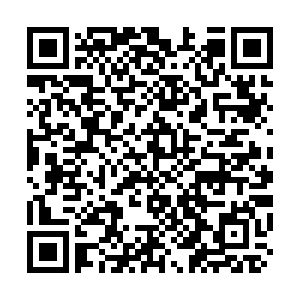 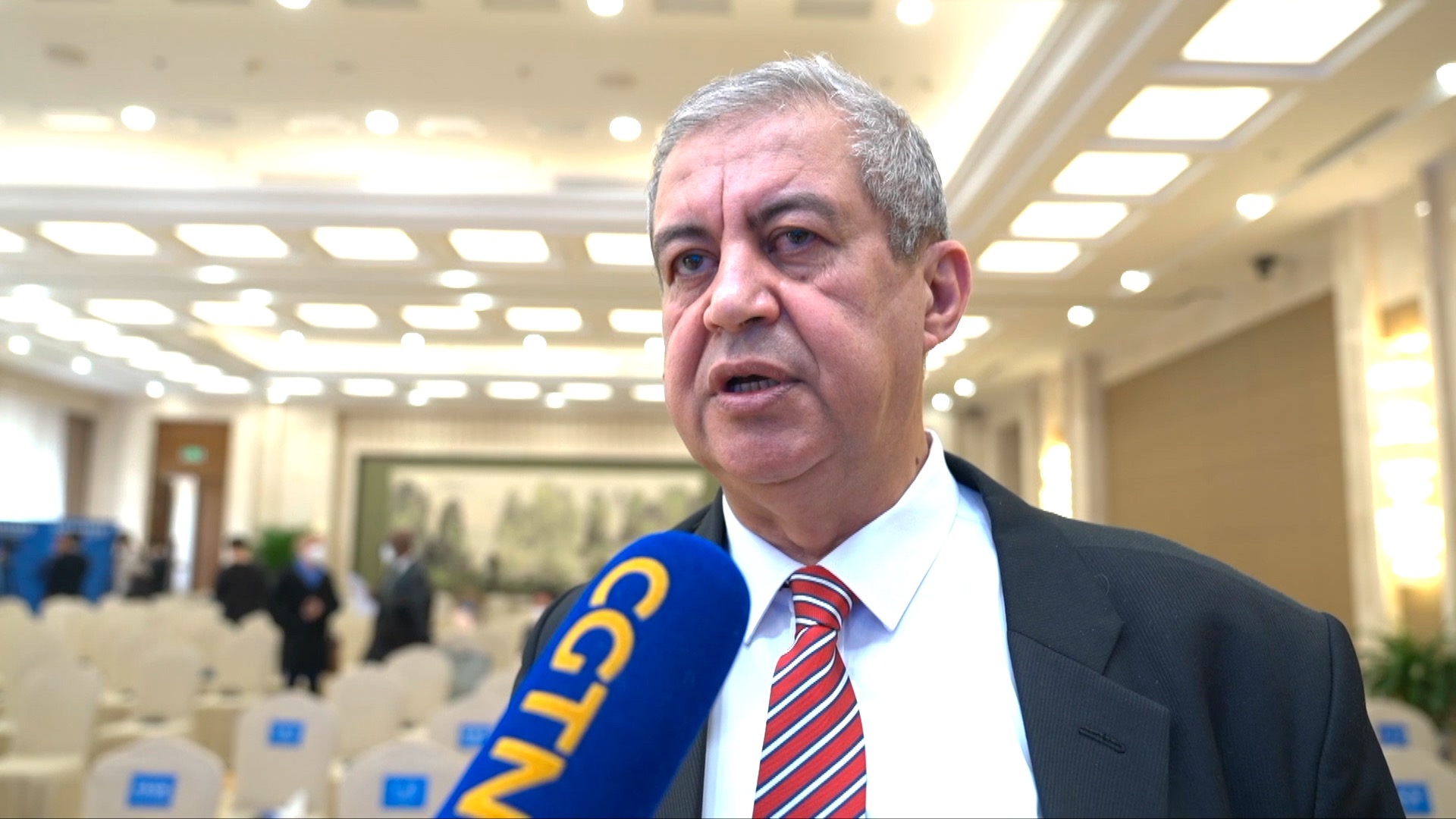 Foreign diplomats from more than 130 countries in China have expressed belief that China's optimization and adjustment of COVID-19 response and entry-exit policies are timely and necessary, and will provide an impetus for world economic recovery and growth.

The diplomats made the remarks on Friday at a briefing on China's COVID-19 response policy for senior foreign diplomats in China, held by the International Department of the Communist Party of China (CPC) Central Committee. They added they appreciated China's support and assistance to the international community in responding to the challenges posed by the epidemic.

China has recently taken the initiative to refine its COVID-19 response measures. It adopted the 20 refined measures and 10 new measures and issued steps to treat COVID-19 as a Class-B instead of Class-A infectious disease. By shifting the response focus from stemming infection to preventing severe cases and caring for people's health, China aims to protect the lives and health of the people and reduce the impact of the epidemic on economic and social development to the maximum.

El Salvadoran Ambassador to China Aldo Alvarez said the adjustment "comes right in time." According to the new circumstances of epidemic prevention, the new characteristics of the variants, and China's reality, Alvarez thought it was time for China to make the policy adjustment based on science.

"China has tried its best to protect people's lives and health in the past three years," Fredrick P. Malire, the counselor of Malawi's embassy in China, said. He added that China's COVID-19 response policy adjustment would enhance the coordination and cooperation between China and other countries, thus providing impetus for the recovery of world economic growth.

Noting China is the second-largest economy in the world and an important trade partner to various countries, Malire said the policy adjustment means global trade will increase, which is no doubt "good news for many countries." 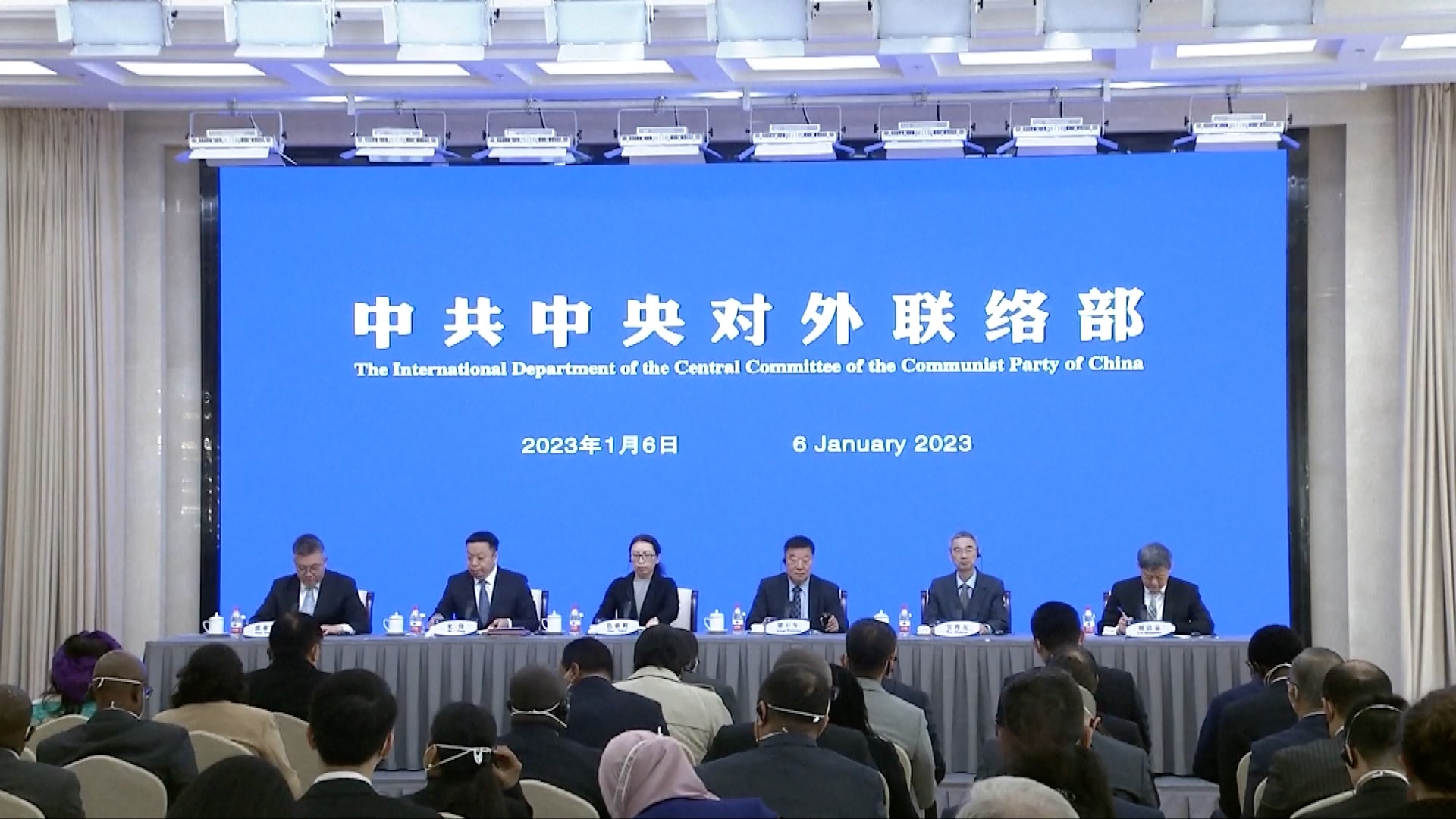 During the briefing, experts from China's National Health Commission, the Center for Disease Control and Prevention, and the Beijing Hospital of Traditional Chinese Medicine introduced the scenarios of epidemic prevention and control in China and interacted with the diplomats.

The diplomats listened carefully to the introduction, learned the details and logic behind the adjustment of China's COVID-19 response policies, and appreciated China's achievements in fighting the epidemic and its outstanding contribution to the global fight.

While listening to the introductions, Luamanuvae Albert Mariner, Samoan Ambassador to China, took notes on China's experiences against the epidemic. "One of the key pieces of information I noted is China's ongoing efforts to share data with the WHO," Mariner said. He added that it is really encouraging that China uses Western medicine as well as its own traditional medicine. China has also developed its own vaccines in response to the virus.

"COVID-19 is a global problem, and it requires a global solution. The only way to find this solution is through cooperation and dialogue," Mariner said. He said China sets a good example in this field.

"At the beginning of the epidemic, there was no other country willing to provide us with vaccines because they said they needed to cover their own population. China was the first friend who helped us and the only one there for us from the very beginning. El Salvador really wants to thank China for that," Alvarez said, adding that he got vaccines made in China.

Hassane Rabehi, Algerian ambassador to China, said that many developing countries received valuable support from China, including vaccines. That enabled their people to prepare for the epidemic. He thought of it as proof of China's work in supporting the international community in the fight against the epidemic, as well as the CPC's commitment to promoting the development of humanity's progress.

Rabehi mentioned, in particular, the important role of traditional Chinese medicine (TCM) in epidemic prevention and control. Before coming to work in China, his wife helped promote TCM in Algeria.

"I can assure you that most of the Algerian people who experienced the TCM were very happy and very appreciative of that," said Rabehi.

The rest of the world can say whatever they want about China, but something they have to acknowledge is that China's policy has effectively protected the lives and health of its people, Alvarez said, adding that recent restrictions posed by some countries targeting only Chinese tourists seem not to be based on any technical or scientific support.

The adjustment of China's entry-exit policies is really welcomed by Samoa, Mariner said, and they are "looking forward to Chinese tourists to Samoa."