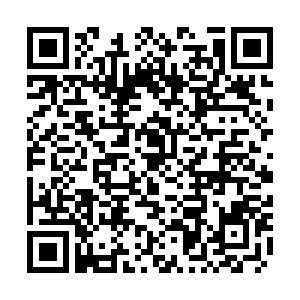 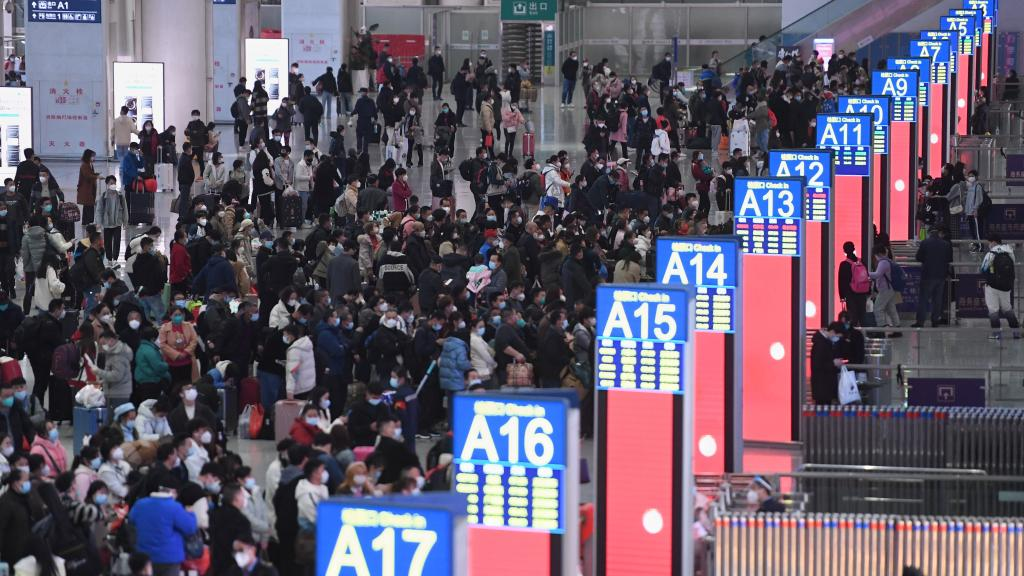 China's move to downgrade the management of COVID-19 from Class A to Class B starting from Sunday has excited governmental officials and tourism industry players in the Middle East, who are gearing up to welcome back Chinese tourists absent for three years due to the pandemic.

China has been continuously optimizing its COVID-19 response. In the latest move, it lifted restrictions on citizens' outbound trips.

"We are so happy to hear the good news," said Amir Ben Aribia, general manager of the Tunisian travel company Tunisia Blue Sky.

With Chinese tourists accounting for 90 percent of the company's business before the pandemic, Ben Aribia has been closely following the adjustments in China's COVID-19 policies.

Karim Mohammed, a souvenir shop owner in the famous Khan El Khalili bazaar in Egypt's capital of Cairo, said that he expected Chinese tourists to return to Egypt soon.

As the Belt and Road runs through the Middle East where more countries offer visa-free or visa-on-arrival entry to Chinese citizens, the number of Chinese arrivals surged in the pre-pandemic years.

In 2016, the United Arab Emirates (UAE) started to grant visas to Chinese visitors upon arrival. In 2017, over 764,000 Chinese tourists visited the UAE, posting a 41-percent increase year on year.

According to the 2020 report of Dubai Tourism, the easing of the UAE visa rules in 2016 led to the doubling of the number of Chinese visitors to the Gulf in four years. 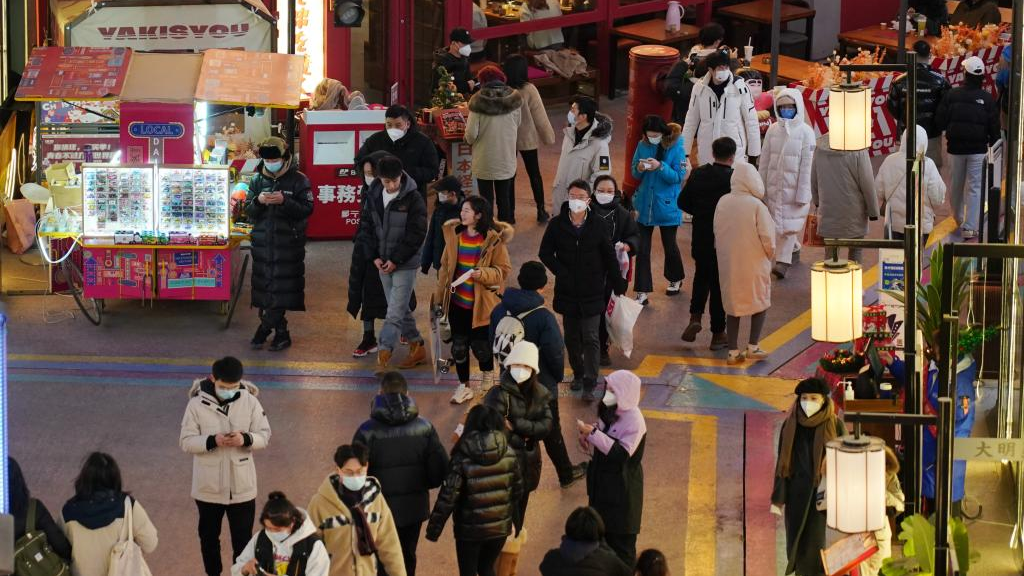 Halis Aydogan, an official of the Turkish company Pasha Balloon Tours, told Xinhua News Agency in a recent interview that in Cappadocia, famous for its hot air balloon tours, Chinese tourists accounted for nearly half of some 600,000 balloon trip takers in 2019.

Despite the rapid growth, China remains a tourism market with huge potential for the Middle East. Experts believe the return of Chinese tourists would have a positive impact on a wide range of sectors in the region.

"Not only does a hotel stay benefit the hospitality industry, but visitor spending in retail and leisure activities boosts demand for employment and stimulates the wider economy," Ross Curran, an assistant professor at Edinburgh Business School at Heriot-Watt University Dubai, told The National, an English daily newspaper with headquarters in Abu Dhabi.

Meanwhile, the return of Chinese tourists would strengthen cultural exchanges between China and the Mideastern countries in the long run.

Abedulrazzak Abo Mohaisen, a Jordanian who owns a workshop selling his handcrafted traditional Arabic daggers near the historical Roman Theater of Amman, said he expected a prosperous season brought by the return of Chinese visitors.

"I believe that good numbers of Chinese tourists will revive tourism in Jordan. China is a major country with an ancient civilization, and cooperation with it in this sector will be very promising," he said.

"China is one of Saudi Arabia's main trade partners, and we have been enjoying Chinese culture and heritage for many years, especially the delicious food that can be found everywhere in Saudi Arabia. Now, we want the Chinese to come," the minister said before the 116th World Tourism Organization Executive Council Meeting in Jeddah. 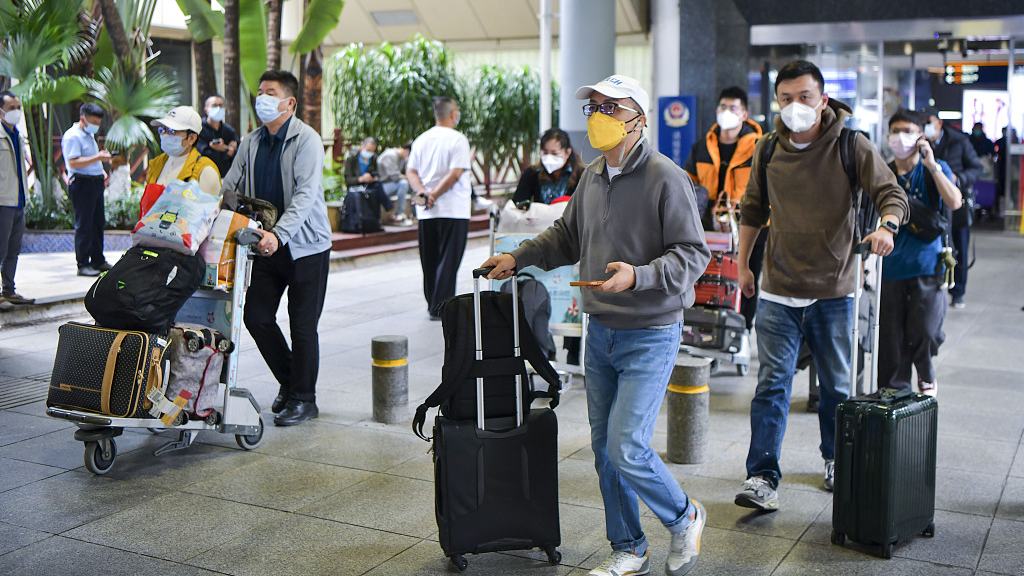 With restrictions on Chinese citizens' outbound trips lifted, a surge in numbers in 2023 is expected. Analysts noted that the travel industry needs to remain flexible to respond to changing conditions.

International tourism arrivals, up 60 percent in 2022, will rise by a further 30 percent in 2023, with Chinese tourists acting as a great impetus to the growth, according to the London-based Economist.

For now, hoteliers and travel agents in the Middle East are making preparations for a new wave of Chinese tourists.

"We sit and work with our friends ... to plan on receiving Chinese visitors and organizing new tours and destinations in the city," said Serhan Kochan, a tour operator for the Ligarba Travel Agency in the largest Turkish city of Istanbul.

He noted his teams are creating unique excursion tours to cover some newly restored or opened tourist destinations along the coast of the sea.

Irfan Karsli, head of the Ligarba Travel Agency, said Chinese tour groups are expected to start visiting Türkiye in April and the arrivals of large numbers of Chinese tourists would help boost the country's ailing economy.

Elhamy Al-Zayyat, a tourism expert and former head of the Egyptian Tourism Federation, said that Egypt targets a 30-percent rise in tourists per year after China lifts overseas travel restrictions, but promotional campaigns alone are not enough.

"We need interesting services and innovative measures so as to lure Chinese tourists and challenge other competing markets," he said.

"Chinese tourists will be impressed when they return to Egypt, because Khan al-Khalili has undergone a comprehensive development process that increased its beauty while preserving the Islamic heritage nature of the place," said Mohammed Saleh, an owner of a traditional Egyptian food restaurant in the bazaar.

International medical experts speak out against COVID-19 restrictions on China