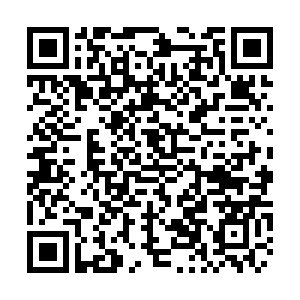 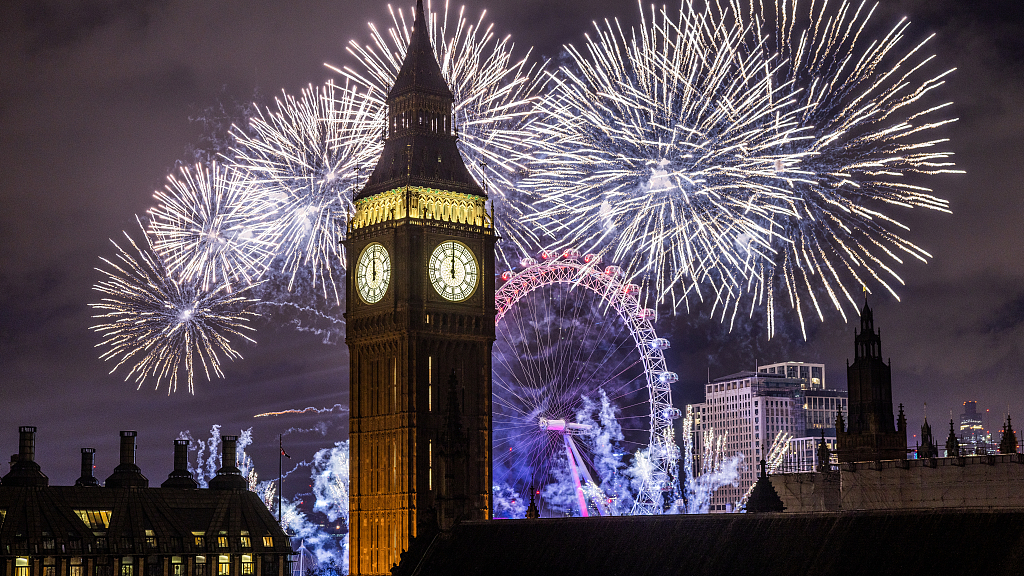 Fireworks light up the sky over Big Ben during the New Year celebration in central London, United Kingdom, January 1, 2023. /CFP

Fireworks light up the sky over Big Ben during the New Year celebration in central London, United Kingdom, January 1, 2023. /CFP

Editor's note: Jonathan Arnott is a former member of the European Parliament. With China's restrictions on international flights lifted starting from January 8, is it reasonable for some countries to impose restrictions on the entry of travellers from China for political purposes? To which we derive "The recovery of outbound tourism" series and this is the third piece. The article reflects the author's opinions and not necessarily those of CGTN.

As the world becomes more connected and globalized, the role of tourism in improving relations between countries is much more important. With the rise of the internet and social media, it has never been easier for people from different countries to learn about one another's cultures and ways of life.

Tourism puts a human face on that, which allows people from different countries to come together and learn from each other. It allows for first-hand experiences and personal connections to be made that can break down barriers and improve relations between nations. Nonetheless, the European Union has urged its member countries to require a negative COVID-19 test for Chinese tourists and China had previously required quarantine for international arrivals. The overall levels of mistrust and stereotyping have increased.

When tourists from one country visit another, they can see how people there live and work, and to learn about their customs and traditions. This helps to break down stereotypes and prejudices, and would lead to a greater appreciation of other cultures.

As we learn to live with the COVID-19 pandemic, the tourism industry has been hit hard. Borders were closed, and travel restrictions were put in place. Although that was done to save lives, it could not continue on indefinitely. In China, the opening up is taking place this week when it comes to tourism and international travel. In Western countries, travel was permitted before – but until the last few months, many people were reluctant to travel.

What we've seen in the West is a hesitant re-opening followed by a surge in tourist visits. People, who had put off a vacation in 2020, and again in 2021, were desperate in 2022 to re-book their trips. Suddenly, everyone wants to travel – and not even the economic slowdown in the West has stopped that. We have, in effect, three years of people wanting to travel all happening at once. This will have a huge economic impact, but I expect the social impact as China opens up once again to be even more valuable. 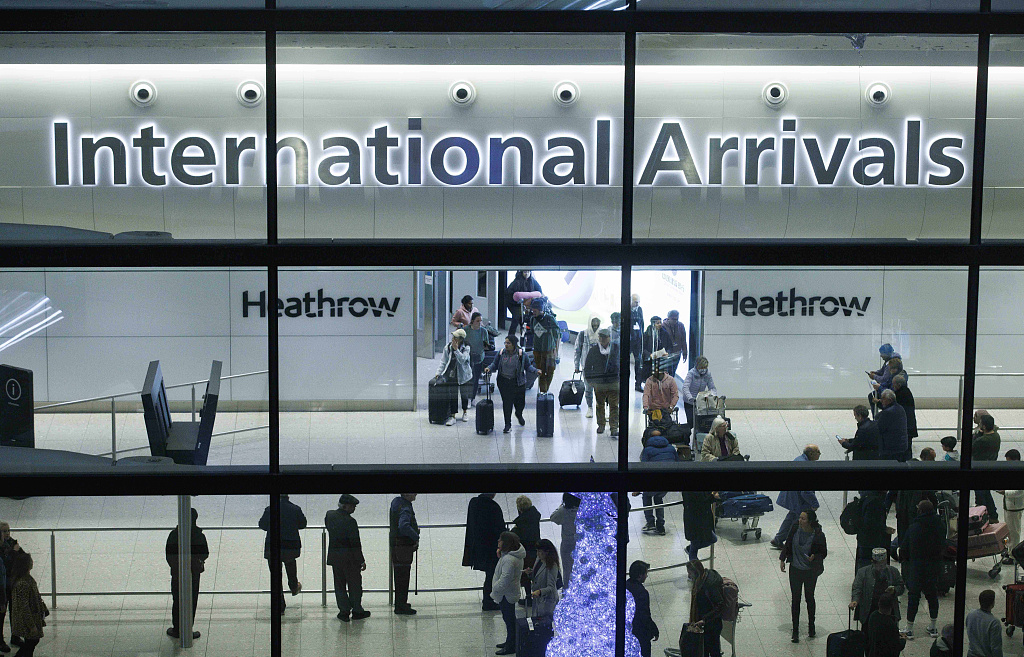 There are, and always will be, new COVID variants. Many countries will insist upon a negative test as a condition of travel. In the West, pretty much everyone has been exposed to COVID. That is the reality of the situation: The nature of faster-spreading variants and a more open society ensures that this will be the case. China chose a more cautious approach, waiting longer to ensure that it was ready before removing restrictions. Today, though, we are all arriving at the same position: Recognition that in 2023; the rewards of living a normal life – including the opportunities to travel – outweigh the risks of a virus, which is far more known and treatable.

Over the last couple of years, I've been worried about the direction of relations between China and Europe. Today, I am more optimistic. British tourists have a fascination with the Forbidden City or the Great Wall of China, and many Chinese tourists are keen to visit iconic British institutions – to see Big Ben, or the Palace of Westminster. History, understanding how cultures came into being, is a great way of developing relations.

The cold, hard economics of the situation do matter. Sales to tourists, in Europe or China, is the difference between a business failing or thriving. Tourism keeps people in work, boosts tax revenue for the local government, which in turn helps to develop more regional infrastructure.

Tourism is trade, every bit as valuable as any other export. With the Russia-Ukraine conflict, continuing high energy prices, and high inflation, we need it more than ever before. The timing of China's decision could not be better, both in terms of "soft" cultural benefits and "hard" cash.