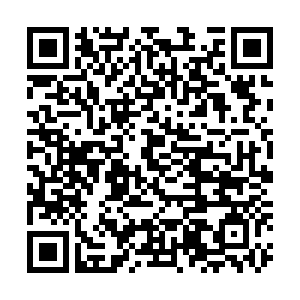 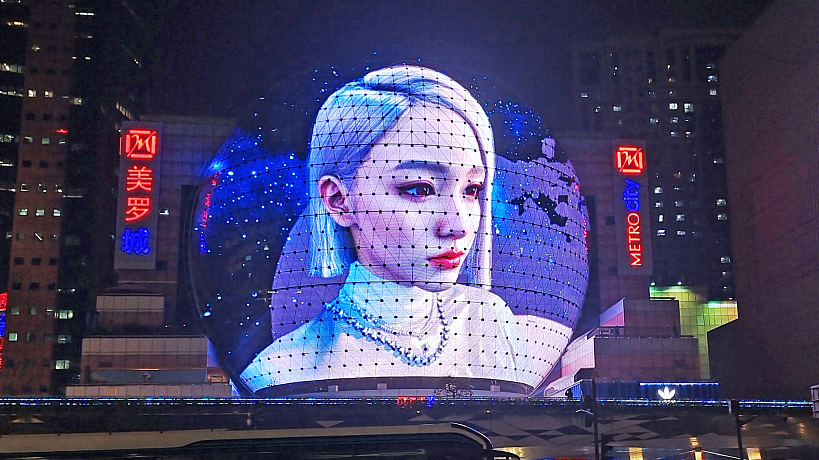 AYAYI, a digital human, is seen on a 3D screen in Xujiahui District in east China's Shanghai Municipality, January 24, 2022. /CFP

AYAYI, a digital human, is seen on a 3D screen in Xujiahui District in east China's Shanghai Municipality, January 24, 2022. /CFP

China's first regulations regarding deepfake technology applications officially went into effect on Tuesday, with the aims of boosting the development of the artificial intelligence (AI) industry and preventing the misuse of the technology.

Jointly released by the Cyberspace Administration of China (CAC), the Ministry of Industry and Information Technology and the Ministry of Public Security, the regulations state that synthetic videos and photos made through deep synthesis technology, commonly known as "deepfake," must be "clearly labeled" to prevent public confusion.

The regulations also cover the responsibilities of deepfake providers and users, to include prohibiting illegal acts by using the tech, setting up a review system and identifying user information. AI art and AI robots are also mentioned in the new regulations.

"The specialized regulation issued by China for deep synthesis services has and will continue to have a far-reaching impact on the healthy development of internet information services," said Meng Dan, director of the Institute of Information Engineering, Chinese Academy of Sciences. 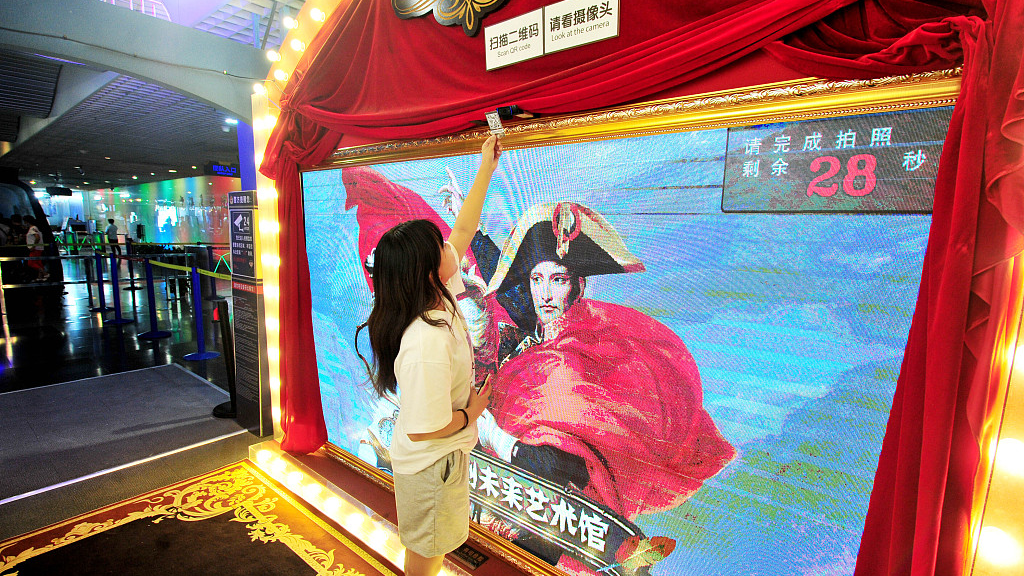 A visitor interacts and changes face with a device displayed in the Museum of the Future in east China's Shanghai Municipality, July 1, 2020. /CFP

A visitor interacts and changes face with a device displayed in the Museum of the Future in east China's Shanghai Municipality, July 1, 2020. /CFP

Why now for new regulations?

Deepfake tech enables speech synthesis, face-changing and even digital humans, as users can easily replace the face of a famous actor with their own by just downloading a face-changing APP.

Many Chinese research institutes and companies have conducted research on deep synthesis technology, while problems have also occurred.

Among them, ZAO, an AI face-changing application, went viral in 2019 when people began to upload photos of themselves as leading actors in films.

However, three days after ZAO's debut, the CAC held talks with Momo, the developer behind ZAO, over data security concerns.

"When collecting information from users, they have to act in accordance with relevant regulations and laws," a post on the Ministry of Industry and Information Technology's official Weibo account stated.

"Meanwhile the company has to prevent from the potential telecom fraud caused by information misuse."

Shi Jianzhong, vice president of China University of Political Science and Law, believes that if deepfake technology is abused, it could create great risk and cause harm.

Shi warned it may damage the image and reputation rights of individuals and enterprises, posing a great threat to social order, national political stability and security.

Shi's views were echoed by Pi Jianlong, a member of the National Committee of the Chinese People's Political Consultative Conference and director of Jintai Law Firm in Beijing. He pointed out that the regulations can play an important role in defining the "red line" of deepfake regulations and maintaining a sound ecology for cyberspace.