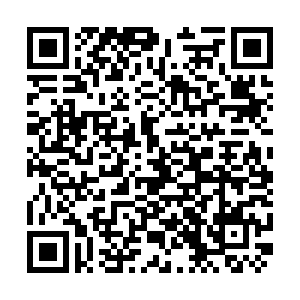 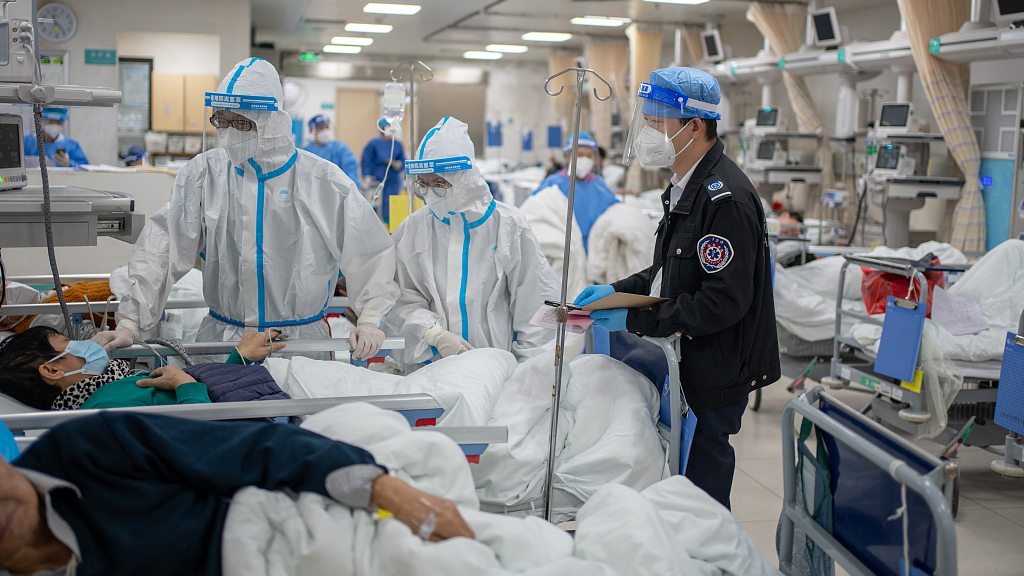 An emergency doctor (R) hands over a patient to other doctors at the emergency department of Hainan General Hospital, in Haikou, capital of south China's Hainan Province, January 3, 2023. /CFP

An emergency doctor (R) hands over a patient to other doctors at the emergency department of Hainan General Hospital, in Haikou, capital of south China's Hainan Province, January 3, 2023. /CFP

Editor's note: C. Saratchand is a professor at the Department of Economics, Satyawati College, University of Delhi in India. With China's restrictions on international flights lifted starting from January 8, is it reasonable for some countries to impose restrictions on the entry of travelers from China for political purposes? To which we derive "The recovery of outbound tourism" series and this is the fourth piece. The article reflects the author's opinions and not necessarily those of CGTN.

Recent changes in the methods of public health control of COVID-19 in China have led to a flurry of criticisms and dire forecasts of extensive mortality and morbidity in some mainstream media outlets. The gloomy predictions are based on questionable propositions.

For instance, it is argued without any scientific basis that vaccines manufactured in the developed countries are "more effective" than vaccines manufactured in China. Besides, it has also been suggested that natural immunity derived from recovery from infection is more effective than immunity derived from vaccination. Since China had relatively fewer infections, the natural immunity of the Chinese population is ostensibly lower than elsewhere. Therefore, the Chinese will allegedly be more vulnerable to the SARS-CoV-2 virus if the guard is dropped.

Nevertheless, this line of argument is dubious. The extra immunity from natural infection vis-a-vis vaccine-based immunity is possibly not large enough to countenance the immensely greater levels of cumulative mortality that mass acquisition of natural immunity involves. Further, it needs to be explored whether this additional immunity is sufficient in the first place and also whether this immunity gap can't be reduced by additional vaccine doses that are tweaked to deal with current variants of the SARS-CoV-2 virus.

These prevarications derive from the propaganda requirements of elites in the developed countries. They are based on a one-sided reading of a few scientific works. But they are also based on a fundamental misunderstanding on the evolution of scientific control of COVID-19 in China.

In the initial period of the COVID-19 pandemic, the SARS-CoV-2 virus had relatively high pathogenicity, required a long period of recovery, relatively heightened mortality, limited treatment protocols and no vaccination. Under these circumstances, lockdowns, other non-pharmaceutical interventions (physical distancing in society, mask mandates, use of hand sanitizers, etc.), contact tracing, mass testing, mass institutional quarantine, and hospital-based treatment constituted elements of an optimal public health response. In those countries such as China, where these optimal public health responses were undertaken, both mortality and morbidity were relatively low as were the consequent economic costs.

After three years, there have been many changes in the objective circumstances regarding COVID-19. Mass vaccination has become a reality in countries such as China. Furthermore, public health knowledge to deal with prevention, treatment and control are more abundant. 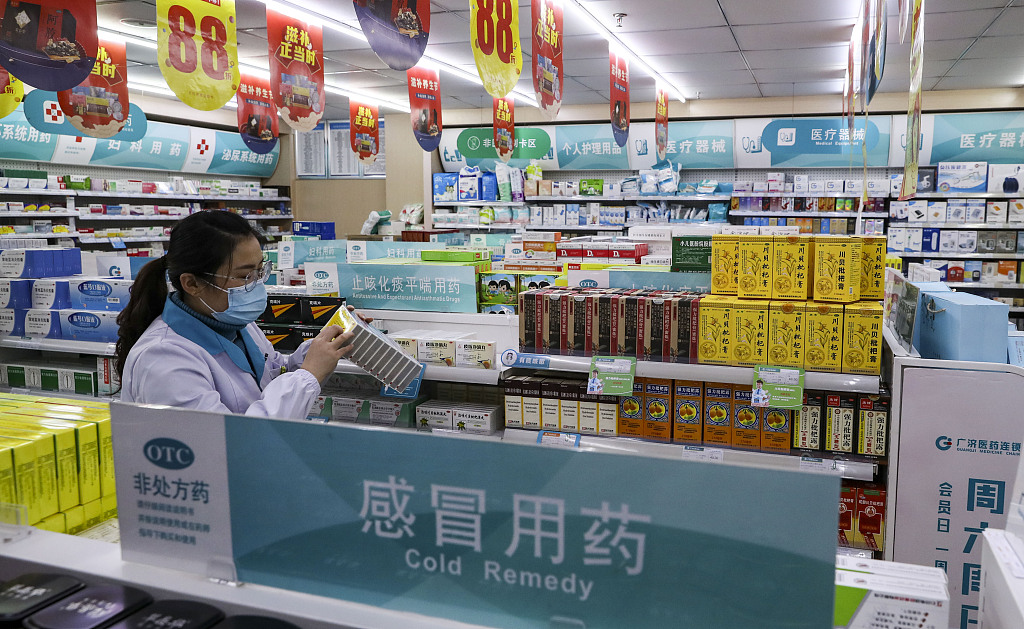 In these circumstances, the public health approach to scientific control of COVID-19 has changed. Mass testing, mass lockdowns, exclusively institutional quarantine and treatment for mild/asymptomatic cases and other measures are no longer required as long as the mutation trajectory of SARS-CoV-2 continues as at present.

To deal with the current trends in COVID-19, the National Health Commission of China in December published the Overall Plan for Implementing Class B Infectious Disease Management for COVID-19 Infections, advocating a number of public health measures.

These include, increasing vaccination rates among the residual unvaccinated, especially among the elderly population, enhancement of pharmaceutical capacities and health infrastructure, calibrated testing especially in places where there are mass gatherings, continued emphasis on relevant types of non-pharmaceutical interventions, determination of treatment location of patients based on severity of infection, heightened public healthcare interventions to deal with those who have pre-existing health conditions (principally the elderly), strengthening of public health capacities and interventions in rural areas to deal with infections, intensifying genomic sequencing of SARS-CoV-2 virus samples to scrutinize the properties of new variants, additional protective measures to deal with foreign entrants into China, etc.

A number of countries, especially the U.S. and its allies have sought to put in place some restrictions on entry of travelers from China into their territories in order to ostensibly reduce the COVID-19 contagion. However, the European Center for Disease Prevention and Control has pointed out that the known variants of the SARS-CoV-2 that are present in China are already present in the countries of the European Union.

Therefore, it is unlikely that removal of restrictions on the entry of Chinese residents will lead to a rise in mortality and morbidity in Europe. Such restrictions could lead to avoidable losses in economic activity.

An avoidance of the admixture of propaganda requirements and public health imperatives will not only tend to enhance the efficacy of scientific approaches to control of COVID-19 but also encourage global cooperation in matters involving public health and related concerns.